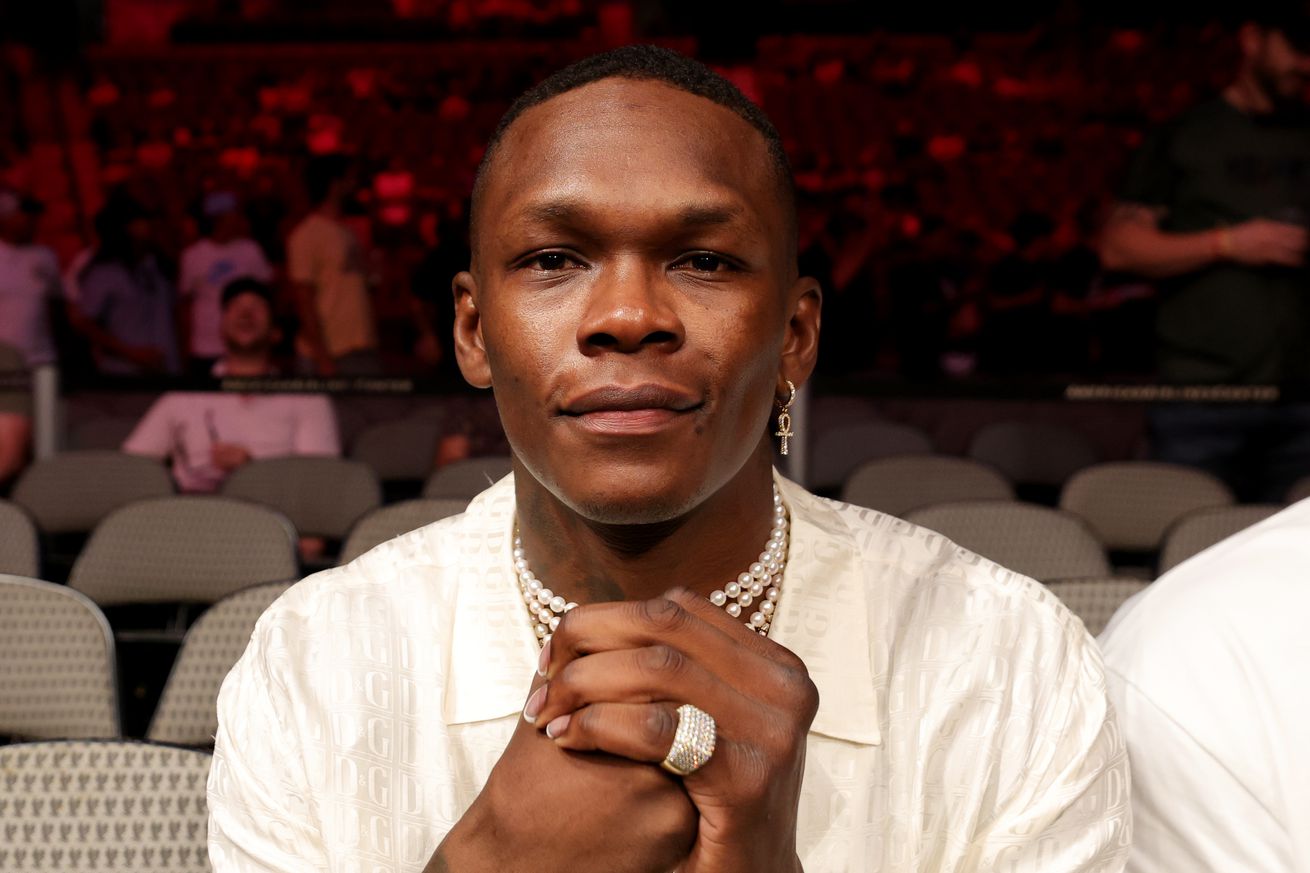 Israel Adesanya finally has a chance to avenge one of his most brutal defeats.

The UFC middleweight champion announced Friday night that his much-anticipated title defense against Alex Pereira is official for Nov. 12 at UFC 280. It marks the continuation of a chapter that began in April 2016, when Pereira outpointed Adesanya in the kickboxing ring. The Brazilian went to viciously knock out Adesanya in the pair’s March 2017 kickboxing rematch, and now Pereira has chased “The Last Stylebender” into MMA, where Adesanya is widely considered one of the top pound-for-pound fighters in the sport.

But Adesanya is determined to show why UFC 280 will differ from their past two meetings.

“[The first two fights] are part of history, part of his story, because the judges gave him the nod in the first one, and the next one, he took me out in the third round. So that’s part of his story. But now it’s time for my story,” Adesanya said Friday night on SportsCenter.

“For me, [the difference between then and now] is the gloves. When I said something about the pillow gloves, you can’t hide behind the [big gloves], you can’t guard the same way in kickboxing [as you can] in MMA. You have to be able to use your brain, move out the shot. And also my striking style is a lot different in MMA than kickboxing. That’s why I’ve had so much success as a ‘kickboxer’ in MMA, because I don’t strike like them.

“This is mixed martial arts, so I can elbow, I can use my knees, I can get in the clinch and stay in the clinch. There’s a lot more that’s different in this game, and people can just look at the past, the finish, and hold onto that. You’ll need it.”

It’s another quick turnaround for Adesanya, who just notched his fifth defense of the UFC middleweight title with a dominant decision win over Jared Cannonier in July at UFC 276. “The Last Stylebender” has been an unbeatable force in the 185-pound division since signing with the UFC in 2018, racking up 12 straight wins at the weight class.

He’s drawn some criticism in recent fights, however, for the lack of excitement has bouts have provided, with that criticism peaking in the days after the Cannonier matchup. But Adesanya has also delivered some of the most sublime moments of the past decade for the division whenever he’s been given an aggressive opponent, and he’s eager for Pereira to deliver exactly the kind of offensive look his recent foes have failed to offer.

“Have I ever shied away from a fight?” Adesanya said. “I’ve always picked the guy no one wants to fight. The guy everyone runs away from, I run towards. So I run toward the fire, and this is no different. And again, after he beat me in Brazil, I never had any plans of trying to get revenge or anything like that, because I don’t hold onto things, I let go of things. But again, I’m telling you, the universe has presented this to me and it’s right there, it’s the perfect alley-oop, and I’m going to slam that b****.

“I’m really excited to have someone — finally — who after the first round or the second round, they realize they can’t do s*** and just want to be defensive, I’m excited to have someone who’s going to attack me, who’s going to actually try and finish me,” he added. “And this is the story of this fight, because he’s done it before in the past in kickboxing, so for me it’s like, is he going to get knocked out or am I going to get knocked out?

“This guy is not going to be gun-shy. He’s going to come at me from bell to bell, and I’m going to do the same. And every time someone brings the fight, I raise the bar.”

With a successful performance at UFC 280, Adesanya will continue to extend what is already the second-longest winning streak in the history of the UFC middleweight division.

And ahead of a fight that could be one of the biggest of 2022, Adesanya already received a few tips from a UFC Hall of Famer who knows a thing or two about long winning streaks.

“Funny enough, I was hanging out with my fellow GOAT and avatar Georges St-Pierre in Toronto a few days ago actually, and we talked extensively about legacy, about fighting, about life, a lot of different things,” Adesanya said.