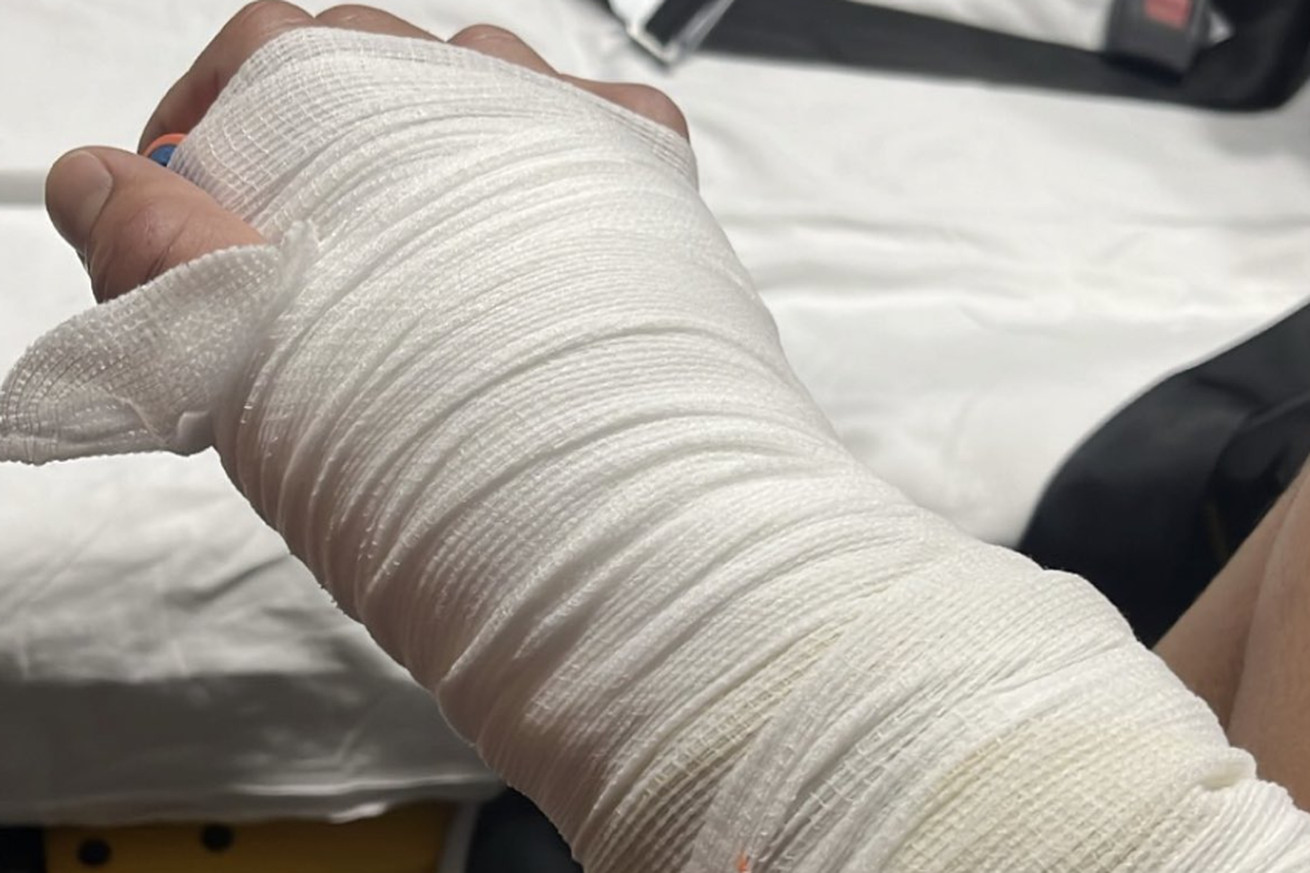 Pettis faced Stevie Ray on Friday night in the main event of PFL Playoffs 1 in New York City. Pettis lost to Ray only six weeks ago during the PFL regular season and was looking for a bit of revenge, and to punch his ticket to the 2022 lightweight tournament final, but all he got was heartbreak. Ray out-grappled Pettis for the first two rounds of the fight, doing enough to take home a unanimous decision victory and take the spot in the PFL Championship on Nov. 25. But that wasn’t the worst of it for Pettis.

After the bout, Pettis posted to his social media, stating that he broke both of his hands during his fight with Ray.

It’s a tough outcome for Pettis, who has struggled since signing with the PFL in 2021.

The former UFC lightweight champion entered to organization to much fanfare, but “Showtime” has gone 1-4 in the promotion, with his lone win coming over Myles Price earlier this year. The loss moves Pettis’ overall career record to 25-14.