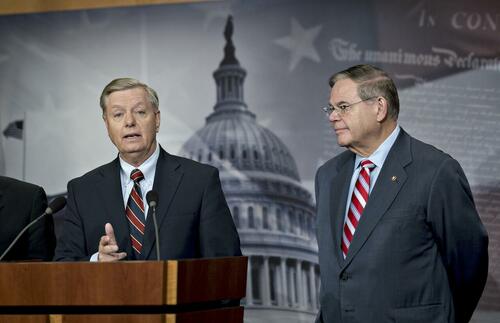 In an op-ed for The New York Times, Sen. Bob Menendez (D-NJ), the chair of the Senate Foreign Relations Committee, called for a major increase in US support for Taiwan that would overhaul US policy toward the island.

Menendez said that the US can’t make the same “mistake” with Taiwan that it did with Ukraine. He argued that the US didn’t support Kyiv enough to prevent a Russian invasion, even though it’s clear that US meddling in Ukraine was one of President Vladimir Putin’s main motivations for launching the invasion.

“A clear lesson from the war in Ukraine is that authoritarian leaders have been emboldened in recent years by dysfunctional democracies and hesitant international institutions. Accordingly, the United States needs less ambiguity to guide our approach to Taiwan,” Menendez wrote.

The current US policy of “strategic ambiguity” toward Taiwan means that Washington won’t say one way or another if it will intervene in the event of a Chinese invasion. But Menendez wants to change that and is also looking to start sending Taiwan billions of dollars in military aid.

Menendez and Sen. Lindsey Graham (R-SC) recently introduced the Taiwan Policy Act of 2022, which would designate Taiwan as a “major non-NATO ally,” authorize $4.5 billion in military aid for the island over four years, and require economic sanctions in response to a Chinese attack.

Menendez said the legislation “would be the most comprehensive restructuring of US policy toward Taiwan since the Taiwan Relations Act of 1979.” The Senate Foreign Relations Committee was set to review the bill on Wednesday, but the review has been delayed.

Pelosi: “They didn’t say anything when the men came.” A reference to the fact that in April, US senators Lindsey Graham, Bob Menendez, Richard Burr, Ben Sasse, Rob Portman, and Ronny Jackson visited Taiwan. pic.twitter.com/TwW8t36Bxy

While Menendez said the legislation is necessary for deterrence, it would only make war in the region more likely. Chinese officials have warned that US support for Taiwan’s “independence forces” would lead to war, and they would view the bill as a major shift away from the one-China policy. 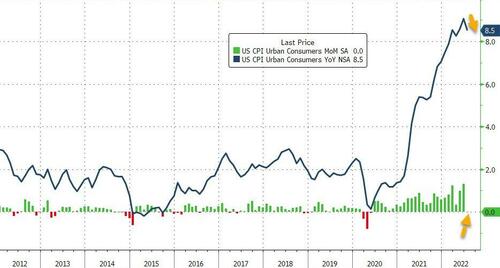