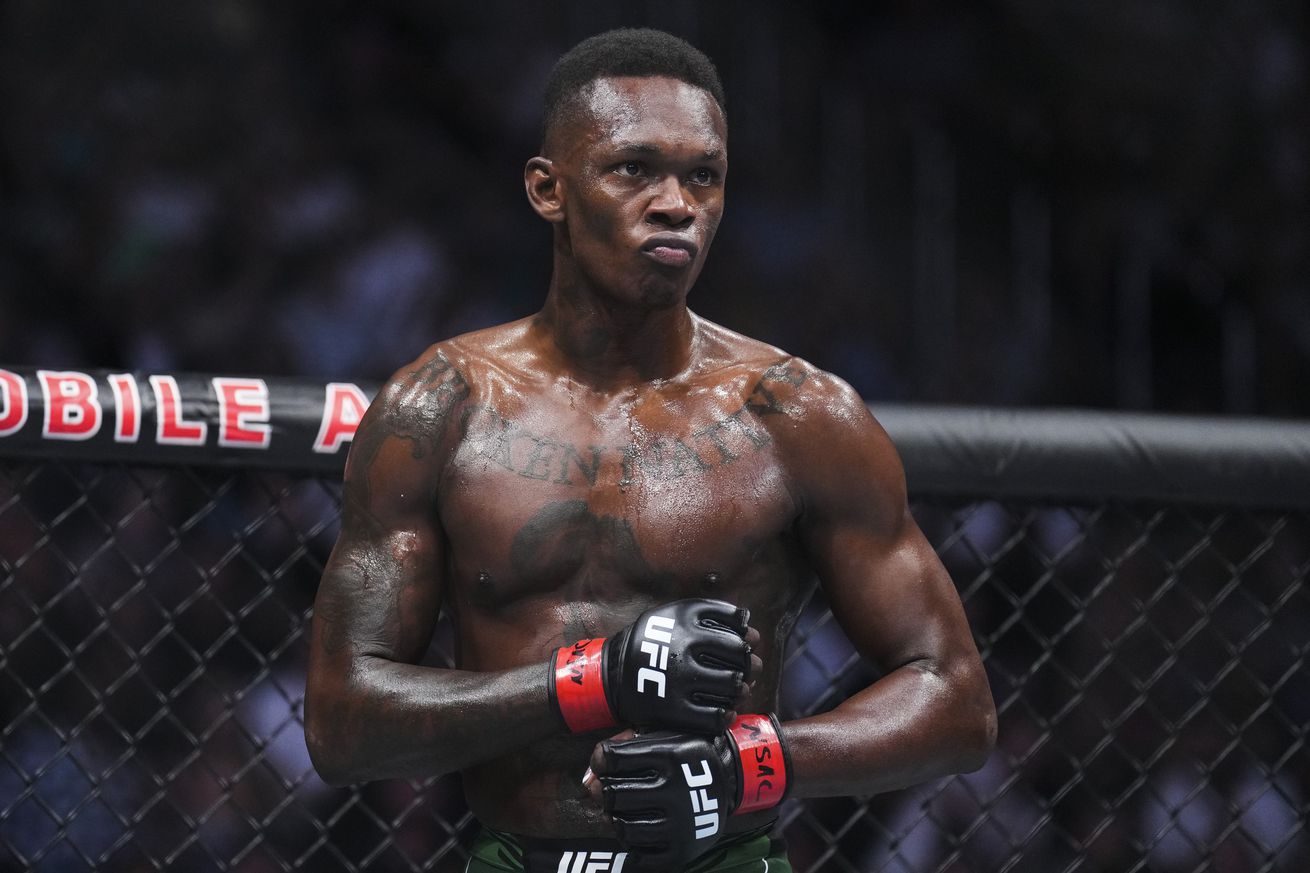 Israel Adesanya will get his shot at revenge in one of the world’s most iconic arenas.

Adesanya (23-1) and Pereira (6-1) infamously collided twice before in the kickboxing ring, with Pereira winning both matches. The Brazilian first defeated Adesanya via decision in April 2016, then viciously knocked Adesanya out in the March 2017 rematch.

Adesanya has since gone on to stake his claim as one of the top fighters in all of mixed martial arts. He is currently MMA Fighting’s No. 3 ranked pound-for-pound fighter in the world and is perfect 12-0 in the UFC’s middleweight division.

In his most recent bout, Adesanya handily defeated Jared Cannonier via unanimous decision at UFC 276 to earn his fifth defense of the middleweight strap.

Pereira fought on UFC 276 as well and scored the biggest win of his MMA career, brutally knocking out Sean Strickland less than three minutes into the contest to secure his trilogy bout with “The Last Stylebender.”

The win pushed Pereira into the No. 7 spot on MMA Fighting’s middleweight rankings and continued his unbeaten UFC run following victories over Andreas Michailidis and Bruno Silva.

“This ends here,” Adesanya tweeted Friday after the announcement. “Kill or be killed.”

#UFC281
“Vengeance is mine says the lord.”
Brooooo I said the same thing too!!
This ends here. Kill or be killed ⚔️ pic.twitter.com/apLQsg2ifJ