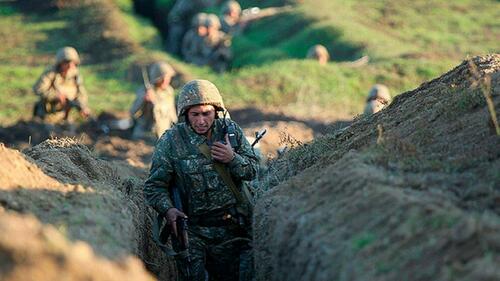 This week fresh fighting between Armenian and Azerbaijan forces broke out again over the contested Nagorno-Karabakh region, despite the continued presence of Russian peace-keeping forces.

In the latest from what’s been dubbed the longest-running conflict in post-Soviet Eurasia, the severing of a fragile truce with fresh fighting has left at least three dead: two Armenians of the Karabakh army and one Azerbaijan solder. The Karabakh army also cited at least a dozen injured.

Since the last major war of 2020 centered in Nagorno-Karabakh, which saw Azerbaijan gain more territory in the aftermath, some 2,000 Russian soldiers have been deployed as peace-keeping forces. However, in a rare rebuke of his more powerful ally, Armenian Prime Minister Nikol Pashinyan on Thursday questioned the effectiveness of the Russian presence.

“Questions arise in Armenian society over the Russian peacekeeping operation in Nagorno-Karabakh,” Pashinyan said in a speech to government officials. He called out “gross, prolonged violations of a ceasefire regime” and “constant physical and psychological terror” of ethnic Armenian Karabakh residents, essentially accusing peacekeeping troops of turning a blind eye.

After the latest flare-up, both Russia and the EU urged and “immediate cessation of hostilities” – also on growing concerns that it could spiral into a bigger conflict once again. Notably, Russia accused Azerbaijan with violating the terms of the ceasefire in this latest deadly flare-up.

Map via BBC: The last peace deal to end the fighting saw hundreds of Russian troops enter the region as peace-keepers…

According to what’s known of details of the skirmish in France24:

The Azerbaijani defense ministry said Karabakh troops targeted its army positions in the district of Lachin, which is under the supervision of the Russian peacekeeping force, killing an Azerbaijani conscript.

The Azerbaijani army later said it conducted an operation dubbed “Revenge” in response and took control of several strategic heights in Karabakh. The army of the breakaway statelet for its part accused Azerbaijan of violating a ceasefire and killing two soldiers and wounding another 14. Karabakh declared a “partial mobilization”, the army said in a statement.

Armenia’s immediate response was to condemn the “aggressive actions” of the Azeri side, while urging the international community to step in against Baku.

Clashes have again begun between Azarbaijan & Armenia. And again as usual Azerbaijan forces are using Turkish drones to decimate the Armenian front lines…
Future wars will be dominated by unmanned aerial vehicles, loitering ammonitions and swarm drones…
And urban in nature… pic.twitter.com/EBSn70cEoL

“Azerbaijan continues its policy of terror against the population of Nagorno-Karabakh,” Armenia’s foreign ministry said. These fresh tit-for-tat accusations between enemy governments that share a war-ravaged border have given way to looming fears that a full-scale war could erupt once again. The Armenian side has also continued to condemn the fact that Israeli and Turkish weaponry have continued being used by Azerbaijan’s army, most notably high-tech small drones which proved devastating in the 2020 war. 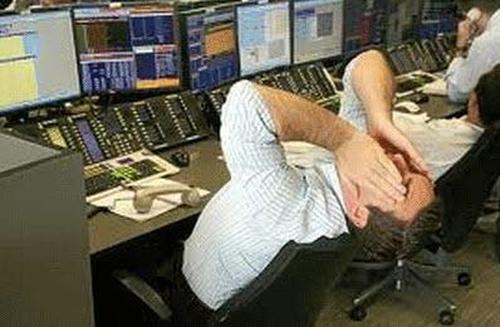