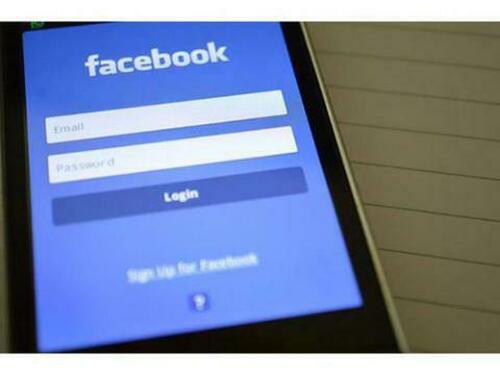 Facebook To Shut Down Live Shopping Feature For Retailers

Live shopping events on Facebook are going to do a disappearing act.

The social media network said it is shutting down its live shopping feature and shifting its focus to Reels. The company announced the news in a blog post in which it said that, starting on October 1, “you will no longer be able to host any new or scheduled Live Shopping events on Facebook.”

The company noted that Facebook Live will still be available to broadcast live events, but “you won’t be able to create product playlists or tag products in your Facebook Live videos.”

Facebook launched livestream video shopping some two years ago. The feature was designed to give creators and brands an interactive way to sell items, connect with viewers and reach new customers.

The company has since expanded the feature with new options. Last summer, for example, it launched a new promotion called Live Shopping Fridays,” which featured beauty and fashion brands such as Abercrombie & Fitch, Clinique and Sephora.