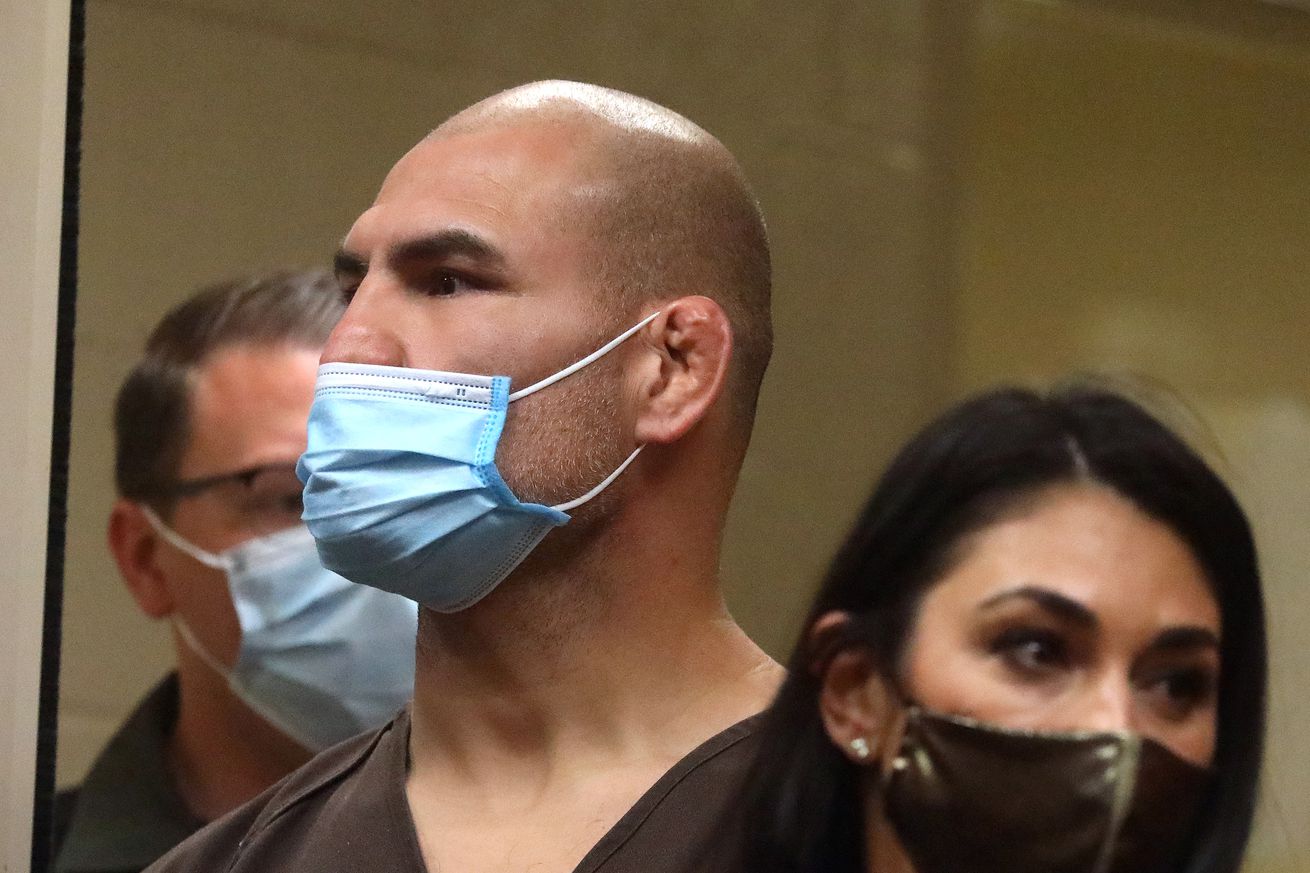 Cain Velasquez submitted a not guilty plea Friday on attempted murder and others charges in relation to his alleged high-speed shooting incident on Feb. 28.

The former UFC heavyweight champion appeared in Santa Clara County court to submit the no guilty plea. A pre-trial hearing is now set for Sept. 26. Velasquez faces 10 total charges ranging from attempted murder, assault with a firearm, assault with a deadly weapon, carrying a loaded firearm with intent to commit a felony, and more. If convicted of all charges, Velasquez could potentially face a maximum sentence of 20 years to life in prison.

Velasquez, 39, is accused of engaging in an 11-mile high-speed chase with Harry Goularte, the man accused of molesting his close family relative — a four-year-old child who has since been identified as Velasquez’s son. During the chase, Velasquez allegedly fired a .40-caliber handgun into a car carrying Goularte, Goularte’s mother, and Goularte’s stepfather Paul Bender, the latter of whom was allegedly struck twice by the gunfire, resulting in non-life threatening injuries. Santa Clara police accuse Goularte Jr. of “inappropriately” touching the four-year-old child on “multiple occasions” stemming from an initial Feb. 23 call.

Goularte has since pled not guilty to the charges against him and has been released on bail, with his court date set for Sept. 20. Velasquez has been denied bail numerous times.

“This was such a reckless disregard for human life,” Judge Shelyna Brown said in May. “In this case it is not just Mr. Goularte and his family. It is every single citizen who was in danger of being shot or rammed with the vehicle at the time of this seven mile chase.

“This court is thinking of not only of Mr. Goularte and his family, but this court is considering every single citizen in Santa Clara county who was in proximity to this alleged incident.”

The MMA community has rallied to Velasquez’s side throughout the ordeal.

UFC president Dana White, former UFC lightweight champion Khabib Nurmagomedov, and top featherweight contender Yair Rodriguez have been among many who penned letters of support in an effort help Velasquez see the light of the day.