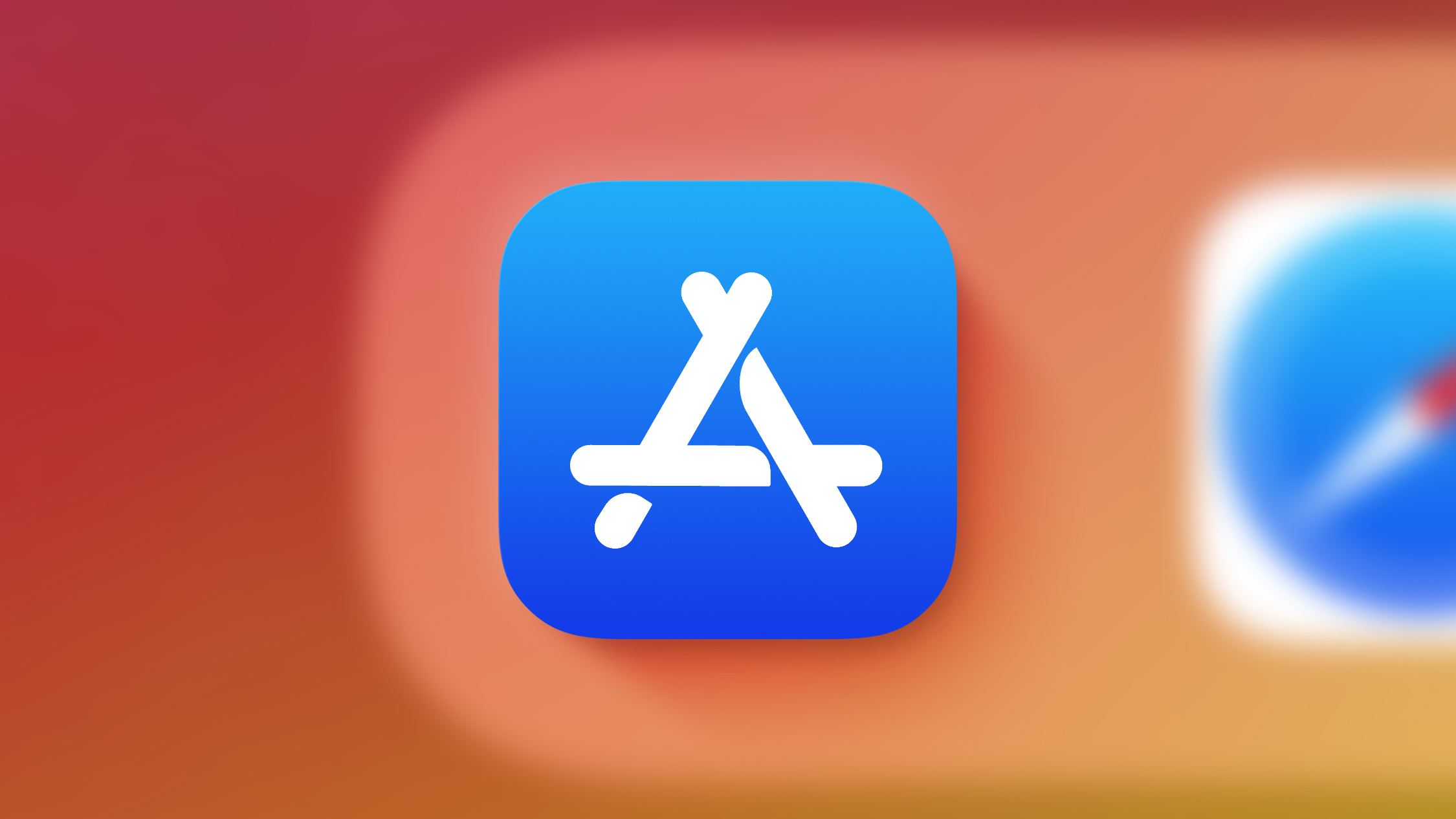 Apple has removed an app that it was unknowingly hosting on the App Store that scammed Facebook advertisers and led hackers to use advertisers’ ad budgets to run possibly malicious ads on Facebook’s platforms, Business Insider reports.

The app previously ranked highly on the ‌App Store‌ when searching for “Facebook ads manager,” the app used by advertisers to control their presence and ads they’re running on the Facebook platform. The app presented itself as the legitimate ads manager for Facebook but was actually a backdoor that let hackers gain access to an account. One employee of an ad agency told Insider they were locked out of their account within just 10 minutes of downloading and logging into the app from Apple’s ‌App Store‌.

Apple said that the app was originally submitted to the ‌App Store‌ as a simple document manager with no ties or functionality to the Facebook platform. Apple claimed in a statement to Insider that the app turned malicous after it was approved for the company’s platform. Facebook, a parent company of Meta, flagged the app to Apple in mid-July, but only after Insider’s request for comment to the Cupertino tech giant was the app removed from the platform.

Apple proudly states that the ‌App Store‌ is “a safe and trusted place to discover and download apps,” with apps being held to the “highest standards for privacy, security, and content.” Apple screens all apps before they’re presented for download on the ‌App Store‌. According to the company, over 250,000 apps were rejected for the ‌App Store‌ last year for violating privacy guidelines, with an even larger 1 million apps rejected for possibly harmful and unsafe content.

Despite Apple’s efforts, scam apps have remained a problem for the platform. A study last year found that 2% of the top 1000 top paid apps on the ‌App Store‌ at the time were scam apps, with those apps reportedly earning over $1 million in revenue. In a separate instance, a fake bitcoin app scammed its way to gain over $610,000 after being on Apple’s platform.