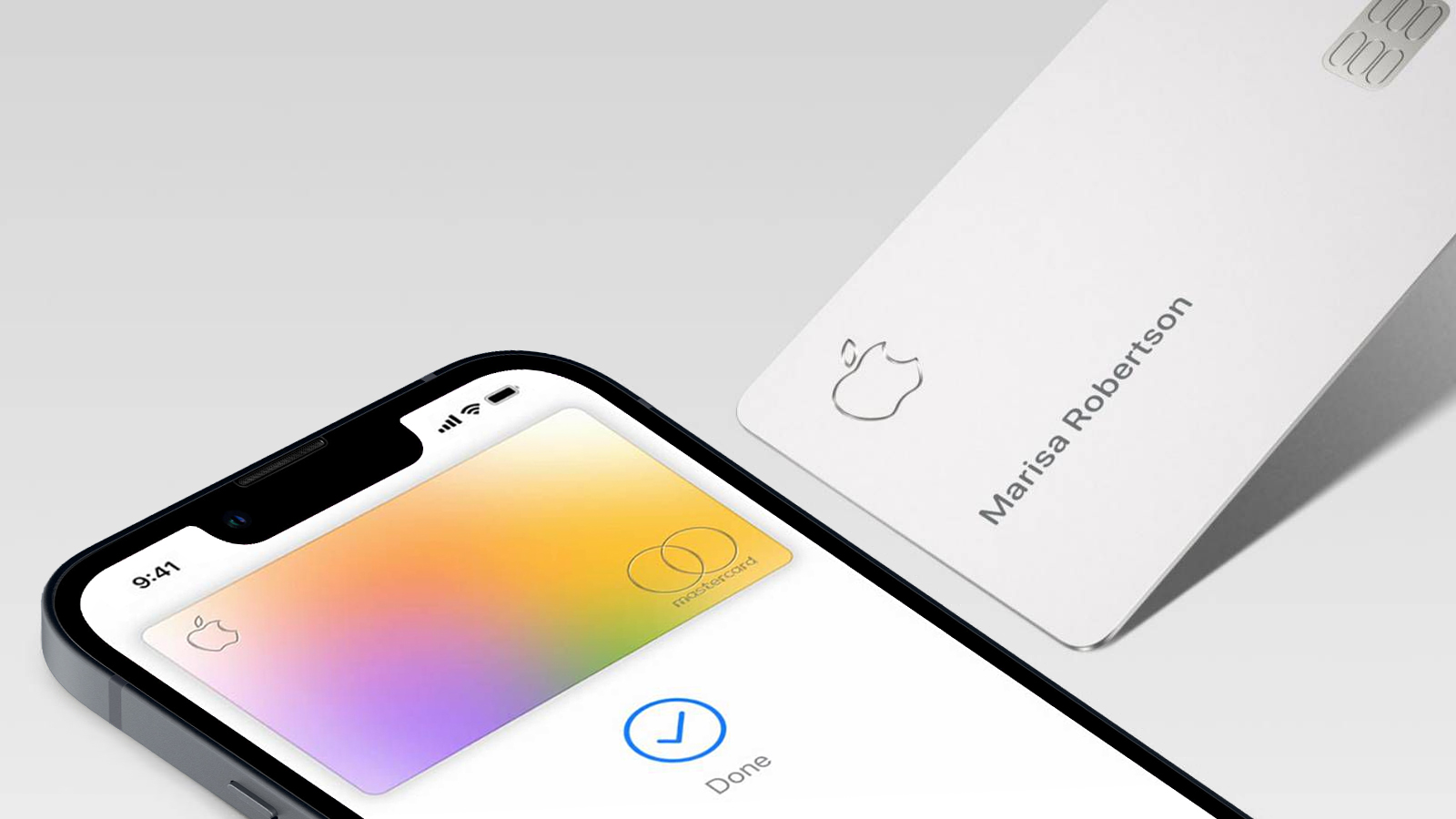 Apple has announced a new offer that gives Apple Card customers three months of Apple TV+ for free, in part to celebrate the premiere of the new animated film “Luck” on the streaming platform.

The offer, which runs until October 31, will give ‌new and existing ‌Apple TV+‌ subscribers who are ‌Apple Card‌‌ customers a free three-month subscription to the service. Alongside access to the new animated show “Luck,” users will have access to the ever-growing catalog of ‌Apple TV+‌ shows and movies, including Ted Lasso, The Morning Show, Servant, and more. Apple One subscribers who are also ‌Apple Card‌ customers are not eligible for the offer.

This article, “Apple Card Customers Can Get Three Months of Apple TV+ for Free” first appeared on MacRumors.com