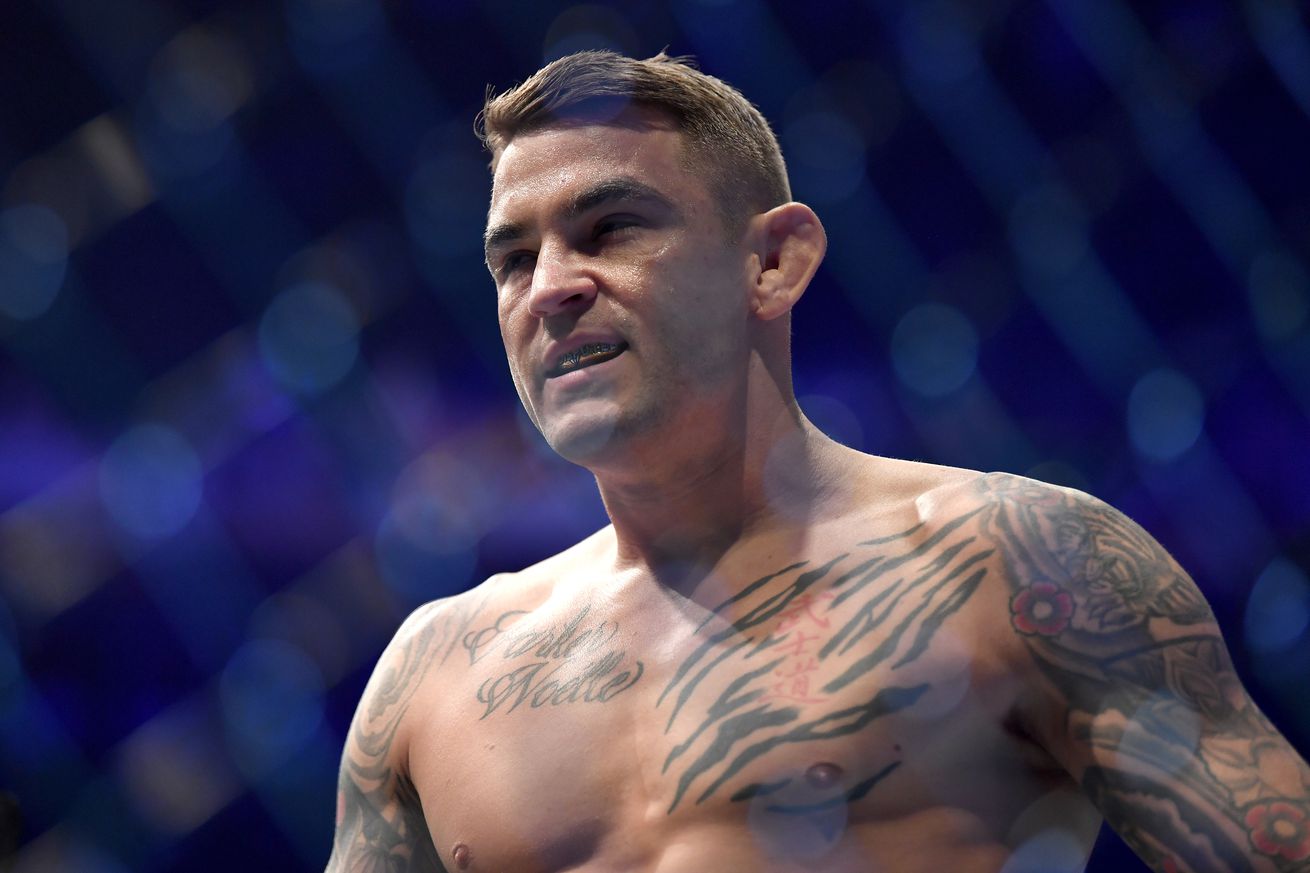 Dustin Poirier opened as a solid favorite against Michael Chandler in a proposed lightweight fight that is expected to take place at UFC 281 in November.

According to the oddsmakers at DraftKings, Poirier opened as a -155 favorite, with Chandler currently sitting as a +135 underdog.

The odds obv can change based on betting behavior, which is exactly what happened at another sportsbook after rumors about the Poirier vs. Chandler fight first started swirling.

Over at BetOnline.ag, Poirier opened as a -150 favorite but wagers have been heavily in his favor and he’s now sitting at a -180 favorite over Chandler. In that situation, it would take a $180 bet to return $100 if Poirier gets the job done in the fight.

Assuming the matchup is finalized, Poirier aims to get back in the win column after he falling to Charles Oliveira in his most recent UFC appearance this past December.

On that night, Poirier suffered a third-round rear-naked choke submission loss to Oliveira, which stopped a three-fight win streak which included a pair of victories over Conor McGregor.

As for Chandler, he’s coming off arguably the most emphatic knockout so far in 2022 when he demolished Tony Ferguson with a front kick in May at UFC 274. The win moved Chandler to 2-2 in his UFC career, which includes his Fight of the Year performance with Justin Gaethje.