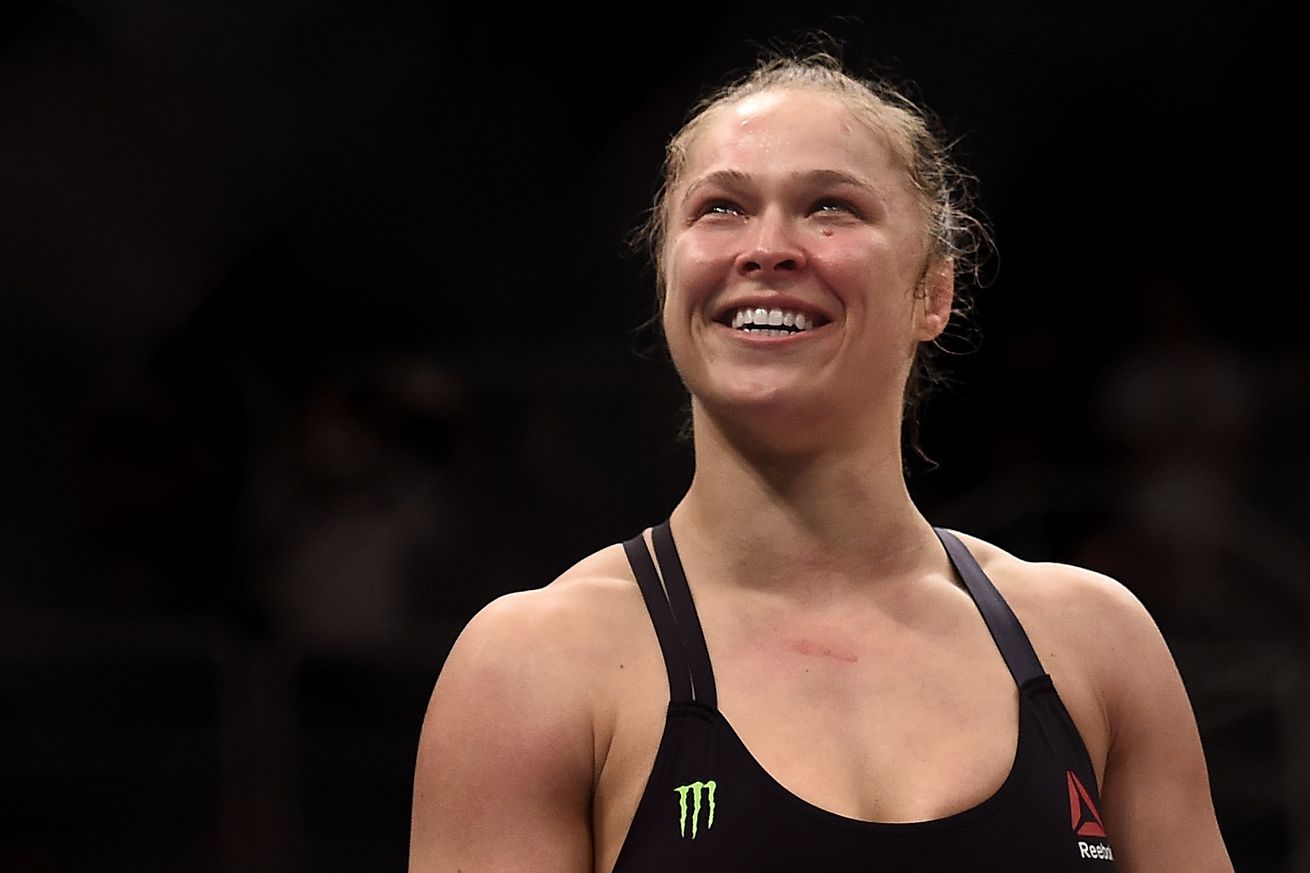 DAMN! They Were Good celebrates the careers of the most exciting and influential fighters in MMA history — and there are few fighters ever more exciting or more influential than ‘Rowdy’ Ronda Rousey.

Rousey was a pioneer of MMA, almost single-handedly changing Dana White’s mind about women fighting in the UFC, and becoming one of the first truly household names in the sport. On top of that, she was also a damn good fighter, defending her UFC bantamweight title six times, and having set a number of other records that still stand today. Host Jed Meshew is joined by Mike Heck, Alexander K. Lee, and New York Rick, to remember the career of Rousey — and to make the case that she is one of the most important fighters in MMA history.

New episodes of the DAMN! They Were Good podcast come out bi-weekly and are available on Apple Podcasts, Google Podcasts, Spotify, Stitcher, and wherever else you find your favorite podcasts. This week’s episode can be heard below.