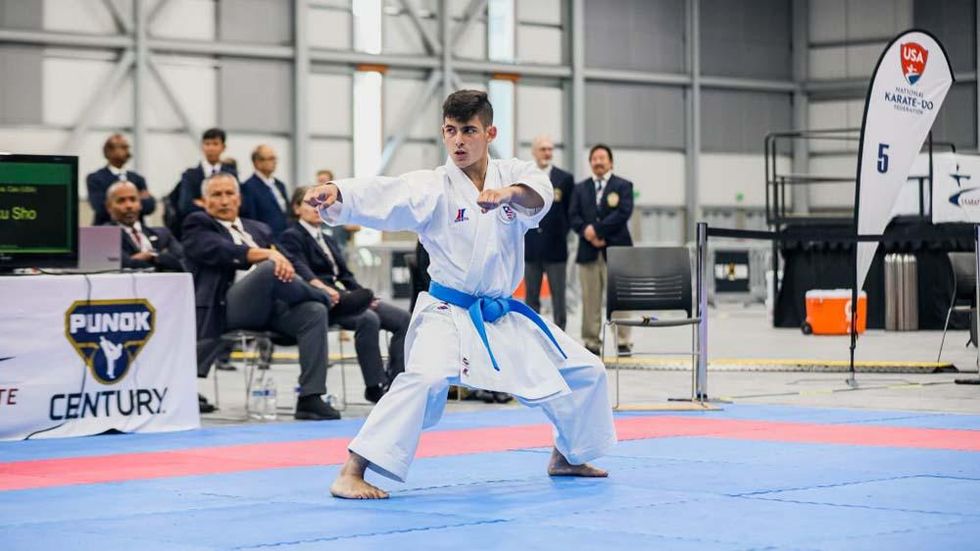 The 2022 World Pencak Silat Championships concluded this weekend in Malaysia and apparently Indonesia had the best showing winning 11 gold, 9 silver and 8 bronze medals, overall. We say “apparently” because the only English language report of overall results came from a single article quoting the chairman of the Indonesian Pencak Silat Association. Other than that, all you will find are scattered local media reports of how individual countries fared at the event.

This situation is not unusual within martial arts. The World Eskrima Kali Arnis Federation (WEKAF) Championships, the closest Filipino martial arts get to a true world championship, concluded in the Philippines a week ago. Besides reports that the host nation won 141 gold medals (just how many events were contested isn’t even clear) no overall results were ever publicized from this event, either.

These sort of problems are not unique to overseas tournaments as last month USA Karate failed to publicize full results from it’s national championships in Spokane, Wash. Black Belt would like to provide coverage of all these events but it’s not possible to send a correspondent to every significant competition around the world. Instead, it needs the organizers of these tournaments to make their full results available in a timely fashion. Absent that, unfortunately, significant martial arts events will fail to get the coverage they deserve.