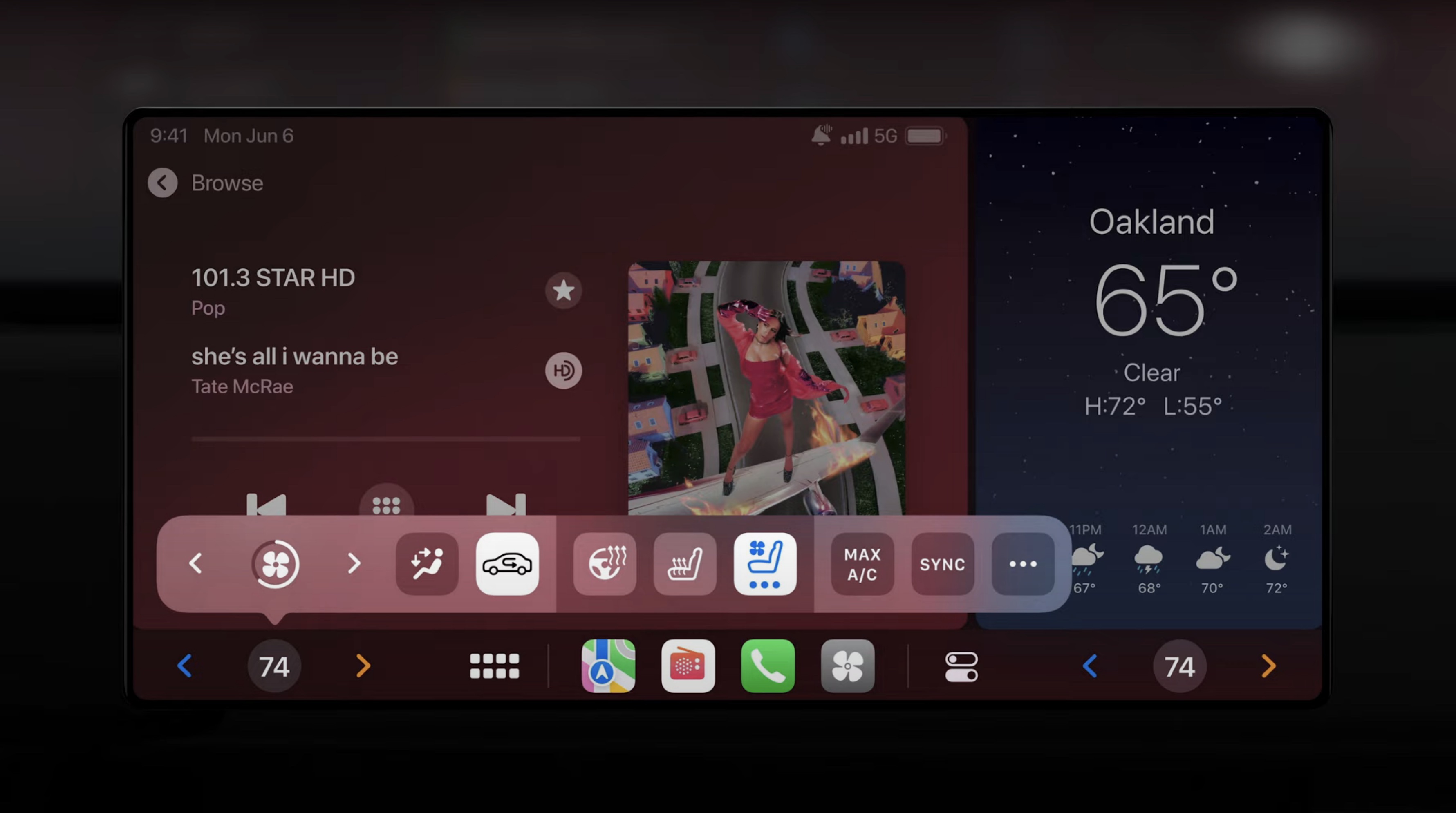 The Information‘s Wayne Ma today published an in-depth report reflecting on Apple’s struggles to build a self-driving electric vehicle, including technical challenges and several leadership changes since the project began around eight years ago.

Notably, the report reveals some interesting details about the physical appearance of the so-called “Apple Car.” The latest design of the vehicle is said to feature four seats that face inward, allowing passengers to have face-to-face conversations with one another, along with a curved ceiling that resembles the roof on a Volkswagen Beetle.

The report claims that Apple’s designers are also experimenting with a trunk compartment that rises for easy access, and then automatically lowers when not in use. Likewise, the designers are said to have discussed large seat-back screens that rise and lower.

Apple’s former design chief Jony Ive has remained involved with the project as a consultant, according to the report. Ive, who left Apple in 2019 to start an independent design firm named LoveFrom, apparently advised the Apple Car team that they “should lean into the weirdness of the vehicle’s design and not try to hide its sensors.”

As previously reported, The Information says Apple is aiming to gain exemptions from the U.S.’s National Highway Traffic Safety Administration to release a vehicle without a steering wheel and brake pedal. Interestingly, the report claims that Apple has even discussed allowing passengers to lie flat and sleep in the vehicle.

As the Apple Car slowly inches towards launching, Apple is now discussing how to disguise the latest prototype of the vehicle during testing in the public, according to the report. However, the vehicle is likely years away from release.