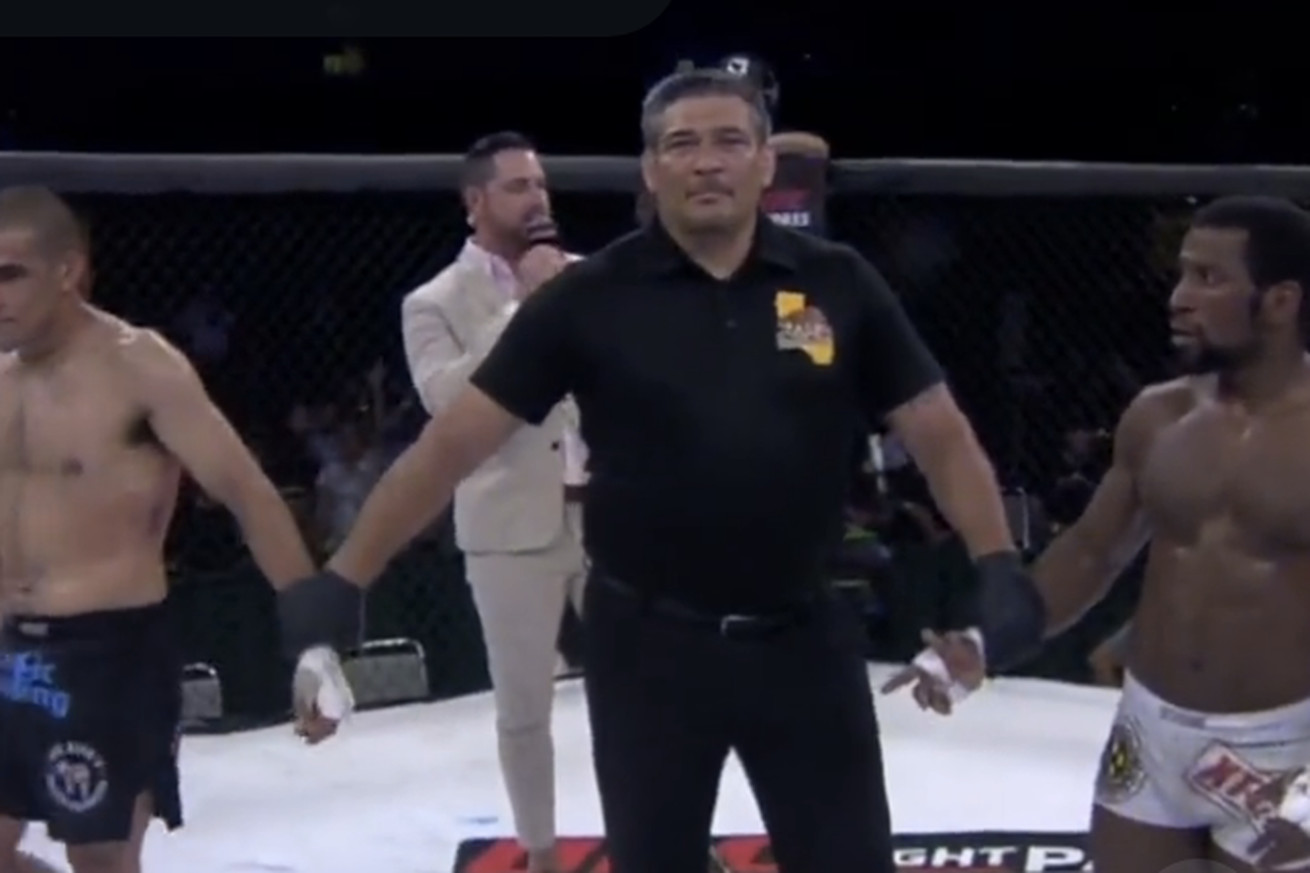 “Let’s do this again” is never something you want to hear after celebrating your win, but that’s exactly what happened to Ysidro Gutierrez at Fury FC 66.

Gutierrez had done a full celebration after the ring announcer said he’d beaten Anthony Parham Jr. by split decision with scores of 29-28, 28-29 and 30-27. Commentators expressed surprise at the call. Then Gutierrez saw the look on the announcer’s face.

“Hey, live TV,” the announcer started. “These are the notes…where’s my guy?”

The guy, apparently, was the judge who’d heard his 30-27 shutout called for the wrong guy and informed the announcer of the mistake.

“Let’s line them back up, and let’s do this again,” the announcer said casually after being corrected.

And with that, Parham Jr. was very awkwardly given the win via split decision. All things considered, Gutierrez appeared to take it as well as would be expected.

Check out the full video above. 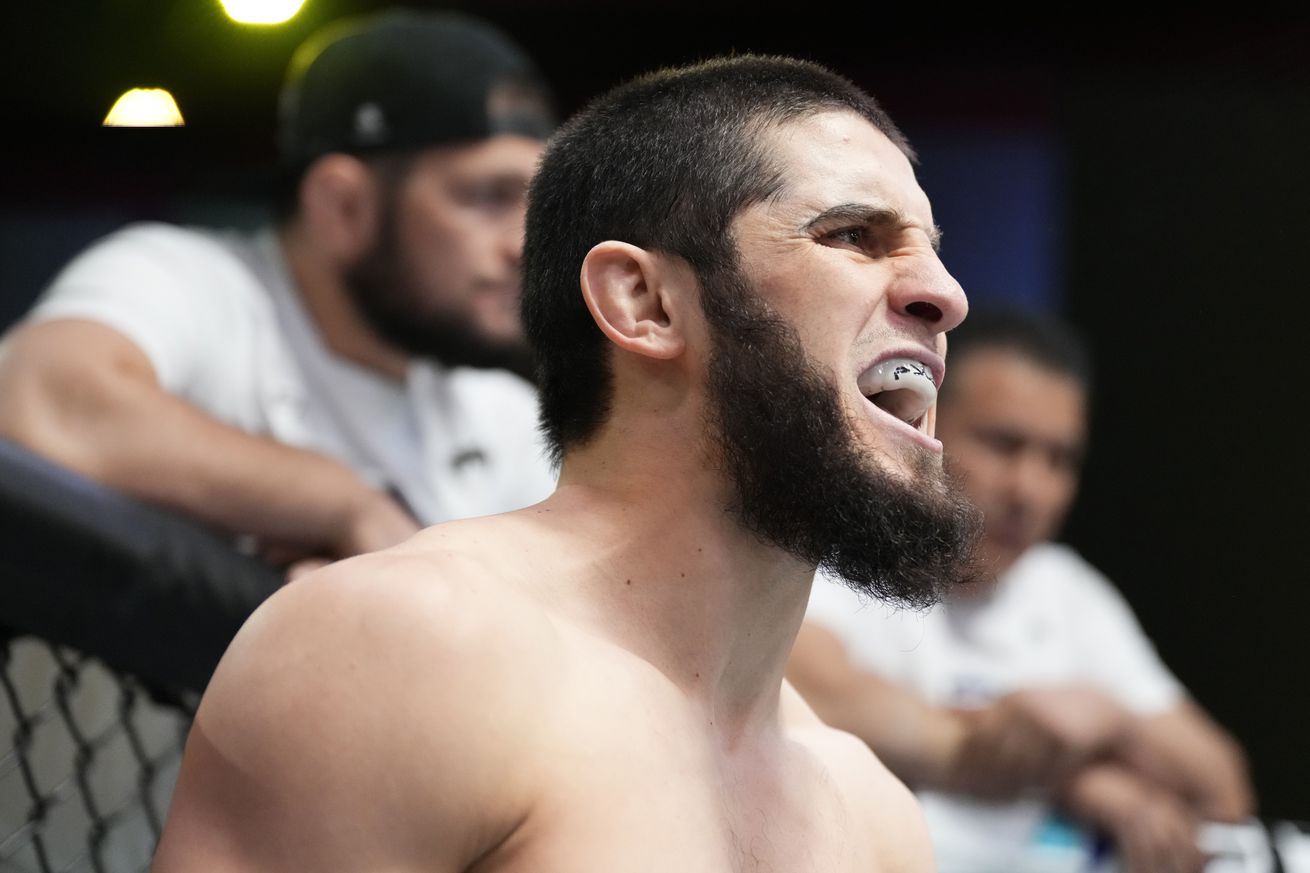