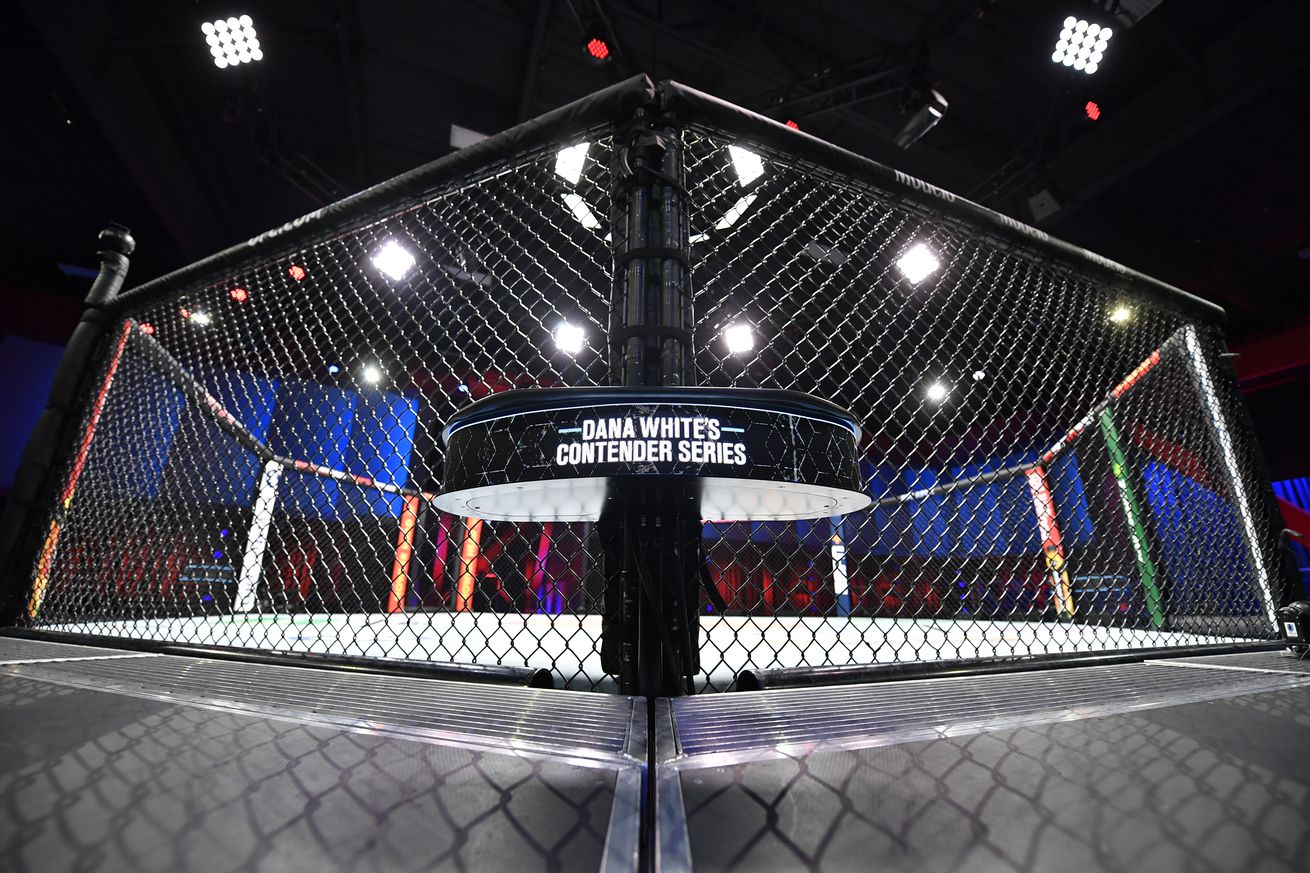 Dana White’s Contender Series returns at the end of the month and it will feature a matchup of middleweight up and comers at the top of the bill.

The popular series that showcases some of the best prospects from around the globe is set to return July 26 at the APEX in Las Vegas and will stream on ESPN+. The 10 fighters on the card will compete in front of UFC President Dana White, and matchmakers Sean Shelby and Mick Maynard for the chance to earn a contract with the UFC.

In the main event, LFA middleweight champion Ozzy Diaz (7-1) — an owner stoppage wins in his past five appearances — will face Joseph Pyfer (8-2), who gets his second opportunity to compete on the show. Pyfer competed on DWCS in August 2020 where he suffered an arm injury in his fight with Dustin Stoltzfus.

In addition, undefeated Farid Basharat — the brother of UFC bantamweight Javid Basharat — will face Willian Souza (11-1) in a featherweight bout.

Dennis Buzukja (7-2), a longtime teammate of current UFC champion Aljamain Sterling, will get his second chance at a contract as he faces Kaleio Romero (6-1) in a 145-pound contest.

Check out the full lineup for the season premiere of DWCS below: