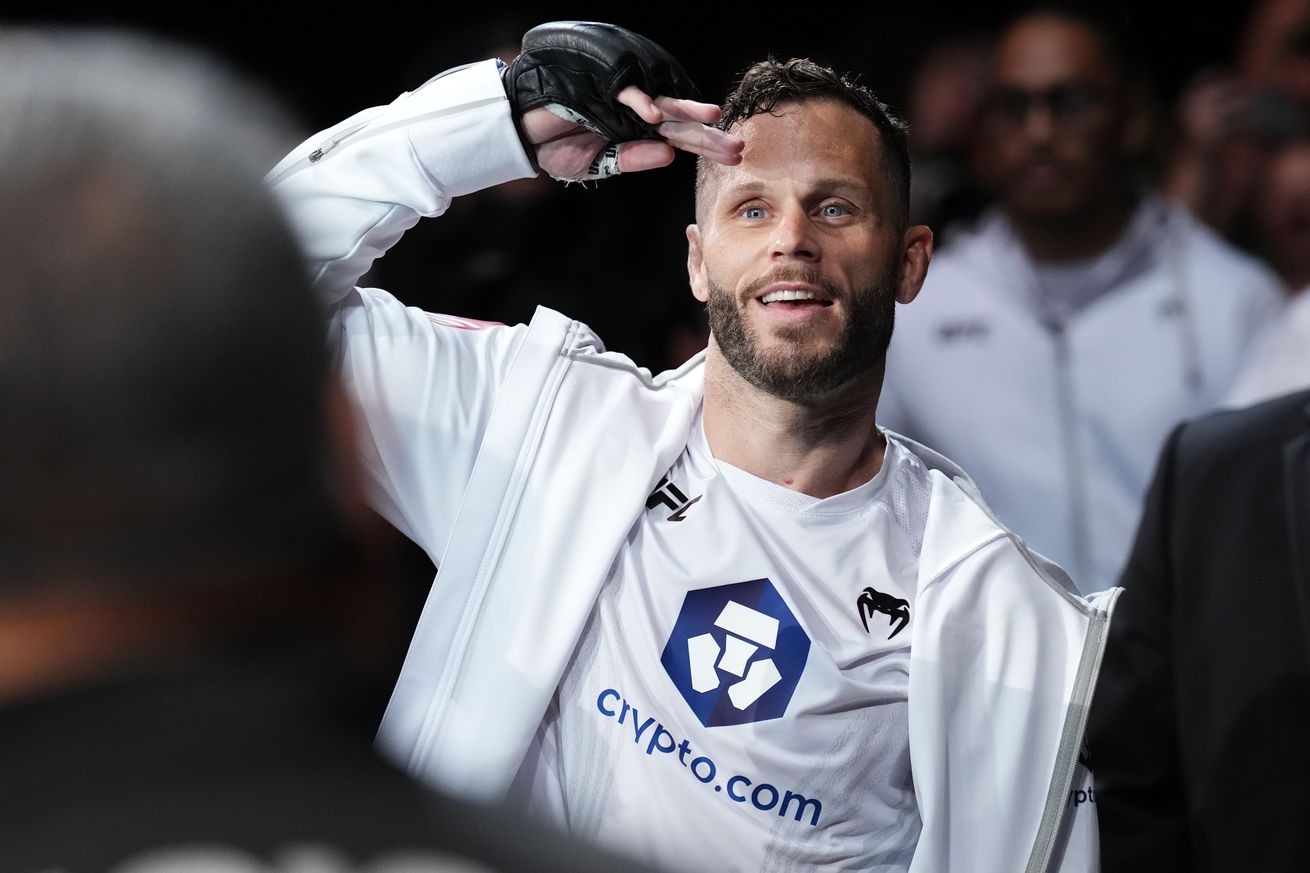 Tony Kelley’s run in the UFC is over as the 35-year-old bantamweight has parted ways with the company following a first-round beatdown to Adrian Yanez on June 18, MMA Fighting has learned.

Kelley was in the spotlight this past May for his corner work during Andrea Lee’s fight against Viviane Araujo, in which he proclaimed, “That’s what they’re gonna do. They’re dirty f******* Brazilians. They’re going to f****** cheat like that.” He doubled down on the comments later, blaming “cancel culture”.

The UFC paired Kelley up with Yanez for UFC’s Fight Night show in Austin a month later, and “PrimeTime” lost in under four minutes after missing weight the day before, coming in at 137.5 pounds on the scale. Yanez won a $50,000 check for one of the best performances of the night in Texas.

Kelley walks away from the UFC with a record of 2-2 under the company’s banner, with consecutive wins over Ali AlQaisi and Randy Costa sandwiched between a decision defeat to Kai Kamaka III and the Yanez loss. 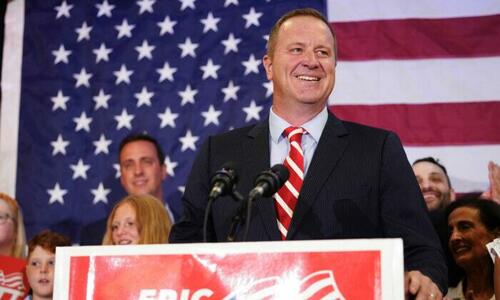 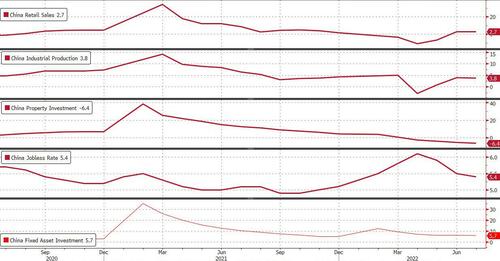 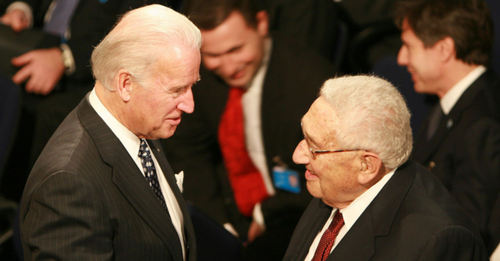