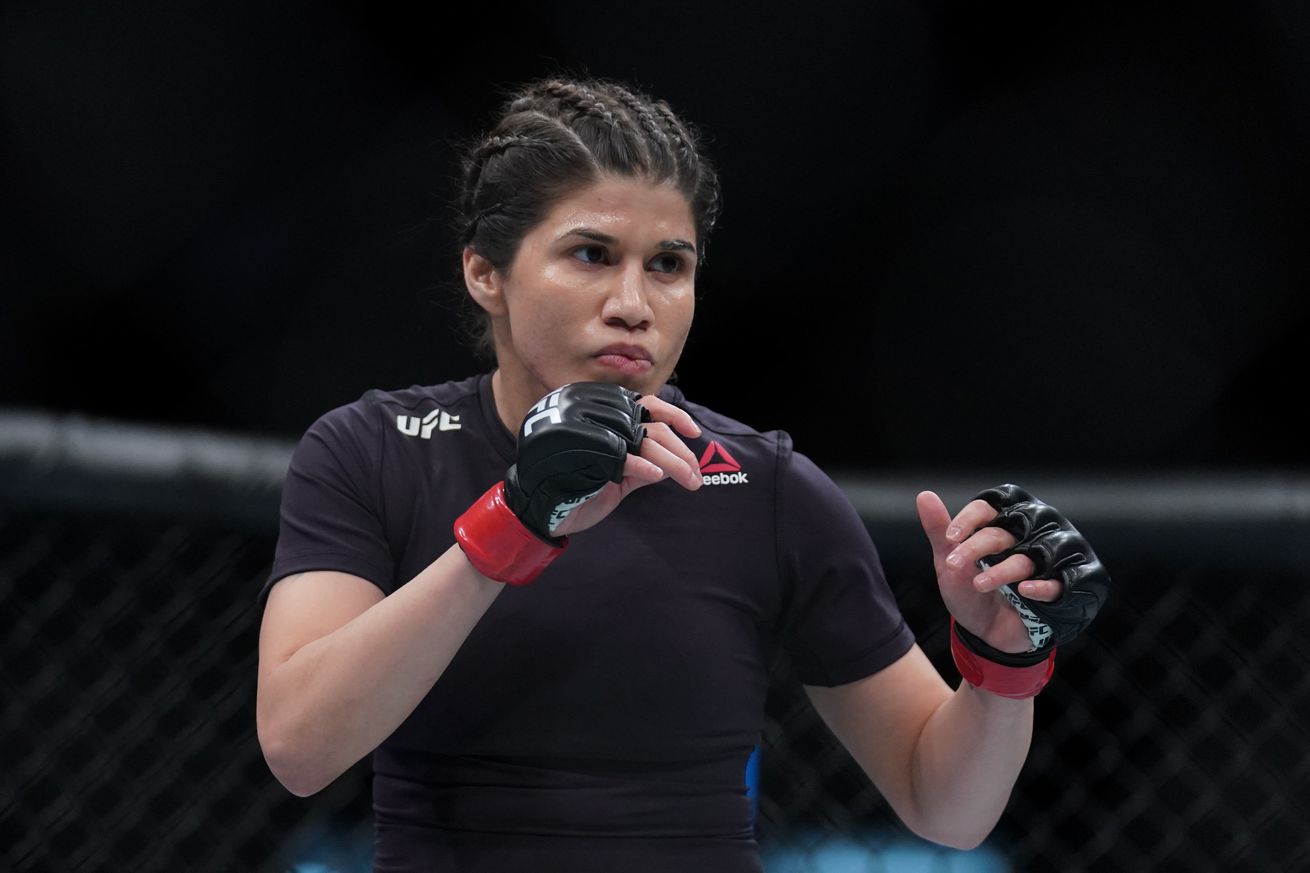 RIZIN Fighting Federation returns July 31 to the Saitama Super Arena with an atomweight grand prix as one of the attractions, and the tournament includes UFC and Bellator veteran Jessica Aguilar.

A former champion in WSOF, Aguilar returns to action nearly two years after her most recent bout, a split decision setback to Danielle Taylor at XFC, to face Ayaka Hamasaki.

Aguilar is looking to bounce from a losing skid that includes defeats to Zhang Weili and Marina Rodriguez in the UFC. Hamasaki, a former RIZIN titleholder, enters the ring on a two-fight skid with back-to-back upsets to Seika Izawa.

Izawa, the division champion, is also set to compete in the tournament, facing undefeated Brazilian Laura Fontoura. The other quarterfinals feature Kanna Asakura vs. Si Woo Park and Rena Kubota vs. Anastasiya Svetkivska.

The latest addition to the card is Marcos Souza, brother of RIZIN lightweight champion Roberto Satoshi, who makes his return to MMA two and a half years after a 87-second knockout in RIZIN to battle UFC and ONE veteran Daichi Abe.

Check the updated RIZIN 37 card below.