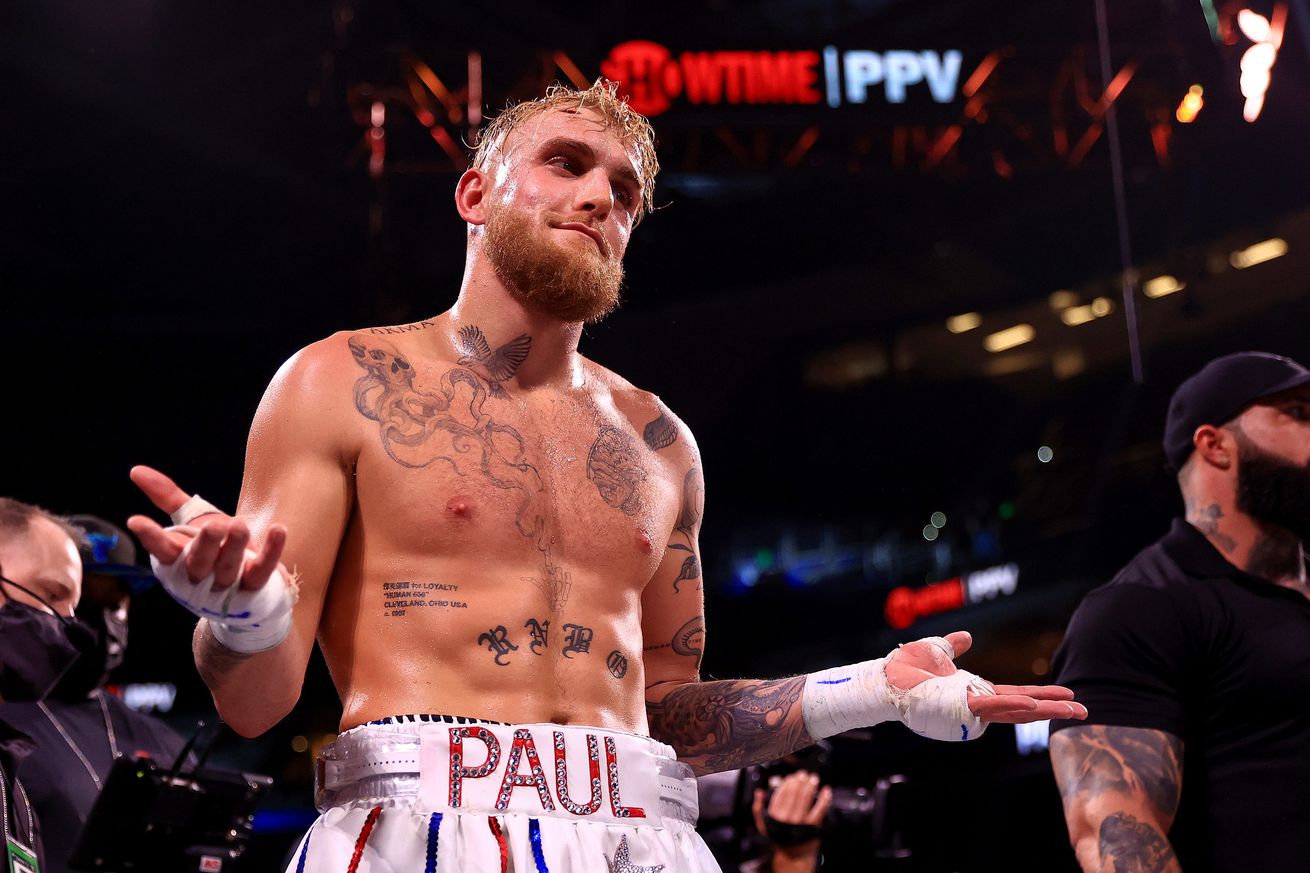 Jake Paul will soon fight a boxer with a famous name, but it won’t be Tommy Fury.

Following Paul’s claim that Fury “went into hiding” ahead of their boxing bout that was scheduled for Aug. 6 at Madison Square Garden in New York, “The Problem Child” announced Thursday that he will now fight Hasim Rahman Jr. on that date.

August 6 I’m showing the world that Jake Paul is a bad mother fucker.

Fury’s withdrawal stems from visa issues that are preventing him and his team from traveling to the U.S., issues that reportedly stem from his family’s ties to suspected mobster Daniel Kinahan according to TMZ.

SI was first to report Paul vs. Rahman.

On Wednesday, Fury released a statement in which he vowed that the matter would be resolved and that he is willing to fight Fury in “neutral country that both parties can enter.” Paul responded by tweeting that he is willing to offer Fury $500,000 to fight him in the U.K. after Aug. 6, but Fury laughed the offer off, telling Paul to reach out again when he’s “ready to have a serious conversation.”

For now, it appears that Paul is moving on from a matchup that has now been cancelled twice. Paul and Fury were initially set to fight in December 2021, but Fury withdrew due to a combination of illness and injury.

Paul looks to go 6-0 as a pro boxer when he meets Rahman at “The World’s Most Famous Arena.” The YouTube and social media sensation is coming off of back-to-back wins over former UFC welterweight champion Tyron Woodley, the second by a spectacular knockout in the sixth round.

Rahman is 12-1 with six wins by knockout. He is coming off of the first loss of his pro career, a fifth-round TKO loss to McKenzie Morrison this past April. Rahman is the son of former WBC and IBF heavyweight champion Hasim Rahman, who is most famously known for being one of only two men to defeat boxing legend Lennox Lewis.