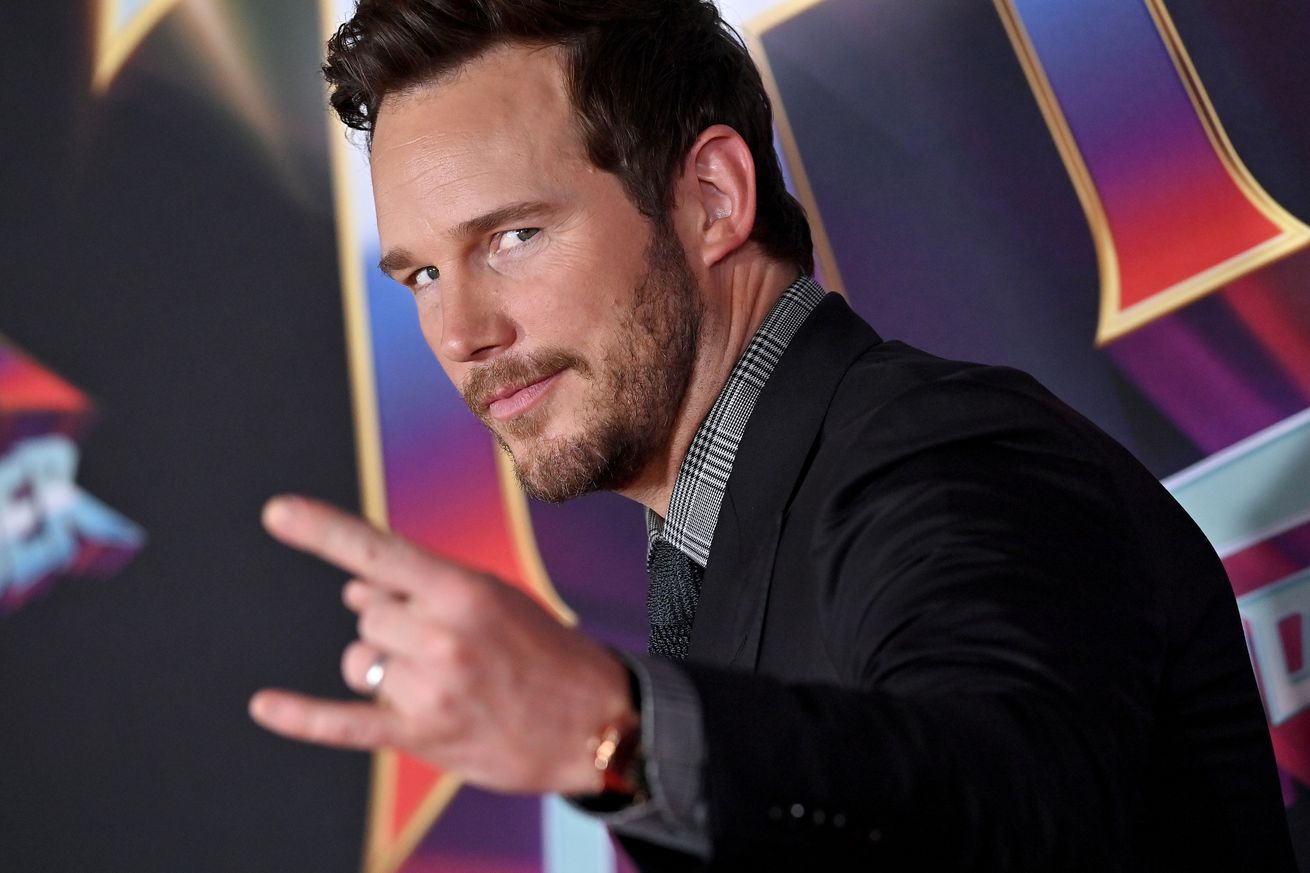 Chris Pratt knows how much it hurts to get a bad review, and that’s why he gave a mea culpa after criticizing Israel Adesanya for a lackluster outing at UFC 276.

After Adesanya took aim at Pratt on social media, the Thor: Love and Thunder actor apologized for his words on the pay-per-view event’s post-fight show.

“You’re right,” Pratt wrote to Adesanya on Twitter. “I’m sorry brutha. It bugs me when people criticize my work- having never themselves risked anything. It makes me a hypocrite to do exactly that to you. My bad. Keep on keeping on champ.”

You’re right. I’m sorry brutha. It bugs me when people criticize my work- having never themselves risked anything. It makes me a hypocrite to do exactly that to you. My bad. Keep on keeping on champ. ♥️

The apology comes after Adesanya used a clip from “Wanted” where Pratt gets smacked with a computer keyboard, courtesy of co-star James McAvoy, and wrote the caption “I’m the man, you’re just some fan.”

Adesanya was noticeably annoyed by the amount of criticism he faced this past Saturday night following a one-sided decision over Jared Cannonier. Despite dominating the action for the better part of 25 minutes, “The Last Stylebender” was not happy with the reaction to the fight, but he took particular offense to what Pratt said about him.

The original comment that got the whole thing started came when Pratt appeared on the UFC 276 post-fight show and gave his reaction to the main event after fans were seen leaving the T-Mobile Arena midway through the main event.

“I’m going to say this as humbly as I can — I’ve never stepped into the octagon,” Pratt said. “I don’t know this game. I’m just an actor, but I’m not a fan, man.

“I’m not a fan of coming out like, all that talk, and then just kind of putting on a little bit of a pitter-pat [performance]. I’m like, c’mon, man. You’ve got to cash on that promise of being so badass.”

That got him in hot water with Adesanya, who has yet to respond to the apology issued by Pratt.

It remains to be seen if Adesanya will return the favor with a review of Pratt’s work. The actor has a very busy summer ahead with a pair of films now in theaters, including Jurassic World: Dominion and the new Amazon Prime series The Terminal List.