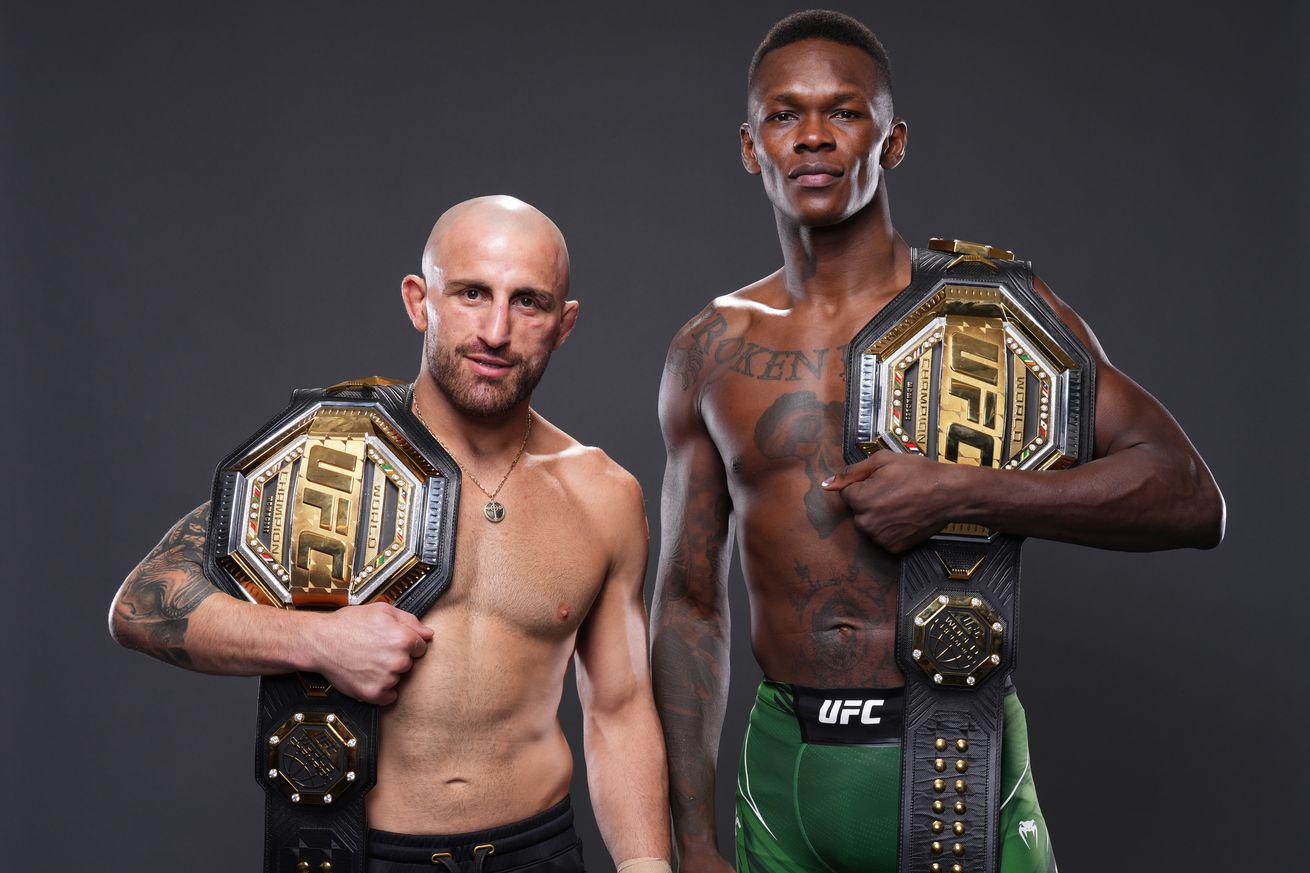 The oddsmakers have faith in Israel Adesanya and Charles Oliveira.

Following the action at UFC 276, Adesanya opened as the betting favorite to defeat Alex Pereira and retain his UFC middleweight belt in what will likely be his next title defense. “The Last Stylebender” opened as a -180 favorite to beat Pereira (+160), according to BetOnline, however the early money has since come down on Pereira, which has pulled Adesanya into tighter -165 odds while Pereira is currently sitting at +145.

A former two-division GLORY champion who holds a 2-0 record over Adesanya in kickboxing, Pereira demolished MMA Fighting’s No. 8 ranked middleweight Sean Strickland with a first-round knockout at UFC 276 to potentially earn the next shot at Adesanya.

As for the night’s co-main event, UFC featherweight champion Alexander Volkanovski outclassed Max Holloway to move ahead 3-0 in their trilogy and cement himself as the predominant 145-pound of this era. After the fight, Volkanovski once again called for an opportunity to move up to 155 pounds and vie for two-division glory.

If he does so, he’ll be the betting underdog against the division’s top fighter Charles Oliveira, as Volkanovski opened with +110 odds while Oliveira sits at -130. 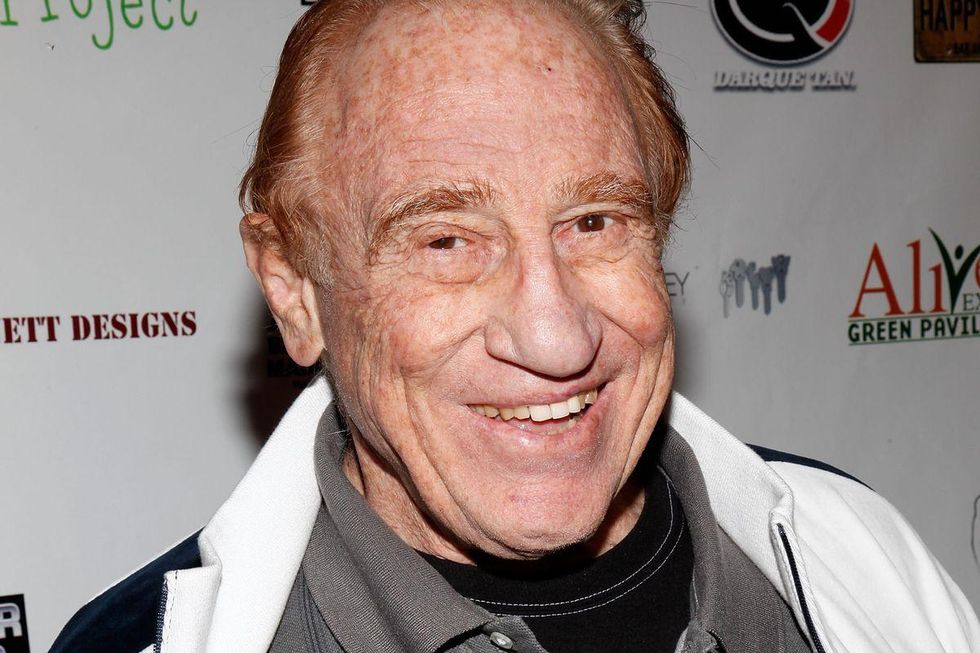