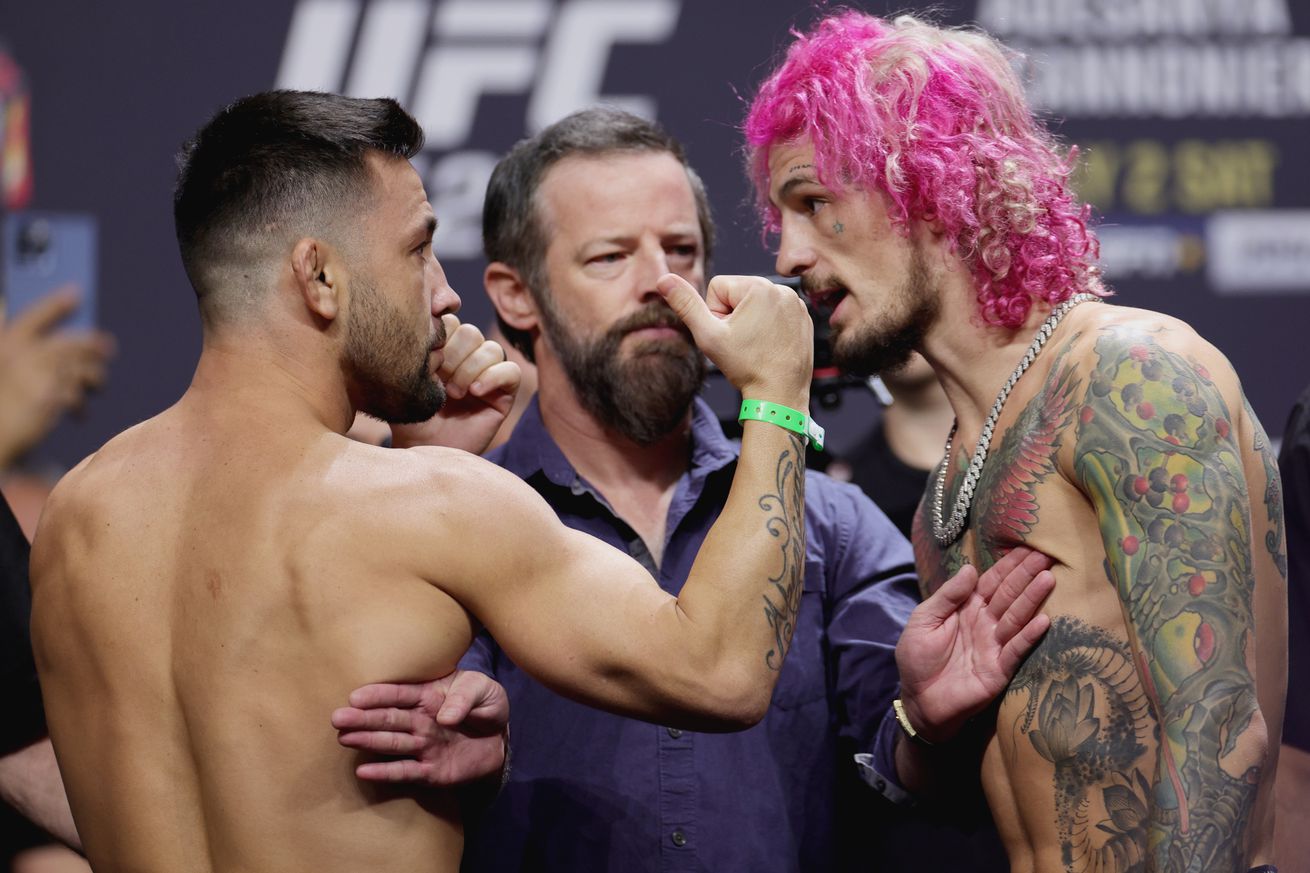 This is the UFC 276 live blog for the bantamweight main card fight between Pedro Munhoz and Sean O’Malley on Saturday in Las Vegas.

One of the most well-respected veterans in the bantamweight division, Munhoz has fought a who’s-who of fighters in the 135-pound division over his eight year UFC career. That willingness to face anyone has hurt him in recent years though as Munhoz is 1-4 in his past five bouts, including a decision loss to current champion Aljamain Sterling. Munhoz looks to make one final title run by knocking off one of the sport’s most-hyped prospects.

O’Malley stormed into the UFC off a sensational Contender Series performance back in 2017, earning praise from Dana White as a future star and “Suga” has done his best to live up to those expectations. In his eight UFC fights, O’Malley has gone 7-1, with six finishes, four Performance of the Night bonuses, and two Fight of the Night awards. He’ll look to add to those totals and move into the UFC’s bantamweight top 10.

Check out the UFC 276 live blog below.