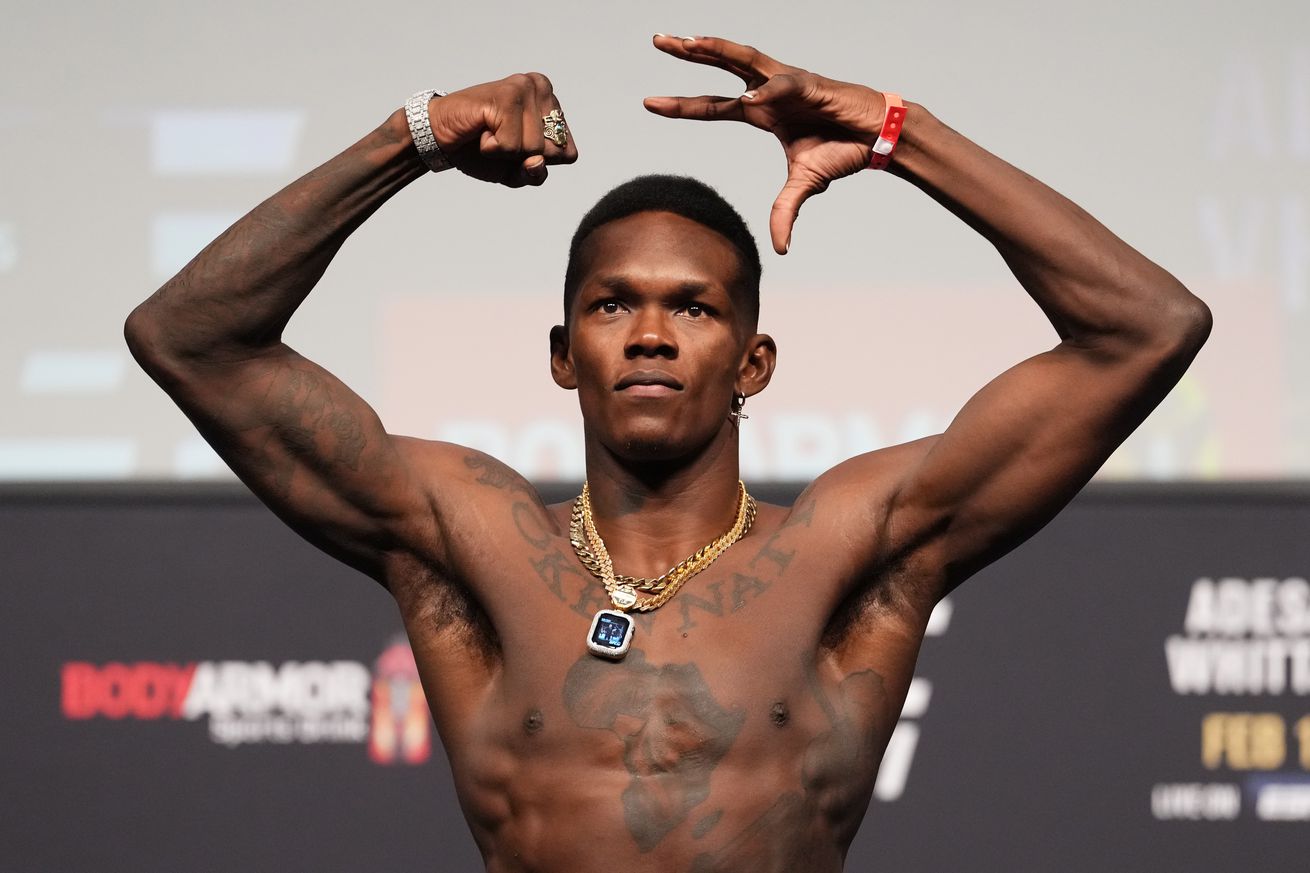 At the UFC 276 official weigh-ins, all 24 fighters on Saturday’s fight card in Las Vegas will step on the scale Friday, and MMA Fighting will have live weigh-in video, which can be seen above.

In the main event, UFC middleweight champion Israel Adesanya and challenger Jared Cannonier can weigh no more than 185 pounds, the maximum allowed for their middleweight title fight. In the co-main, featherweight champion Alexander Volkanovski and challenger Max Holloway are capped at 145 pounds, the maximum allowed for their featherweight trilogy match.

The UFC 276 official weigh-ins are expected to begin at 12 p.m. ET, and the video is above.

The UFC 276 ceremonial weigh-ins will be held at 7 p.m. ET, and the video will be available below. 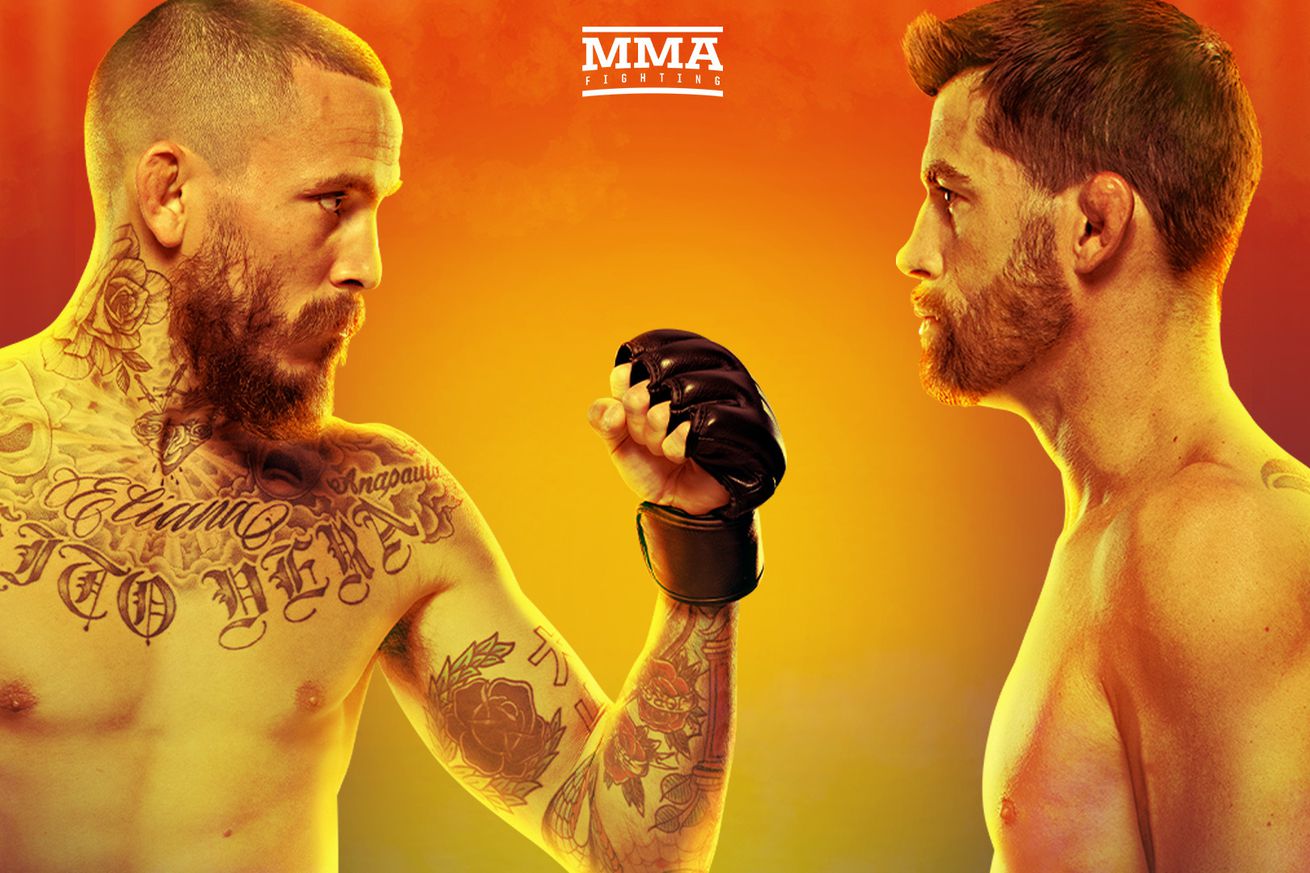