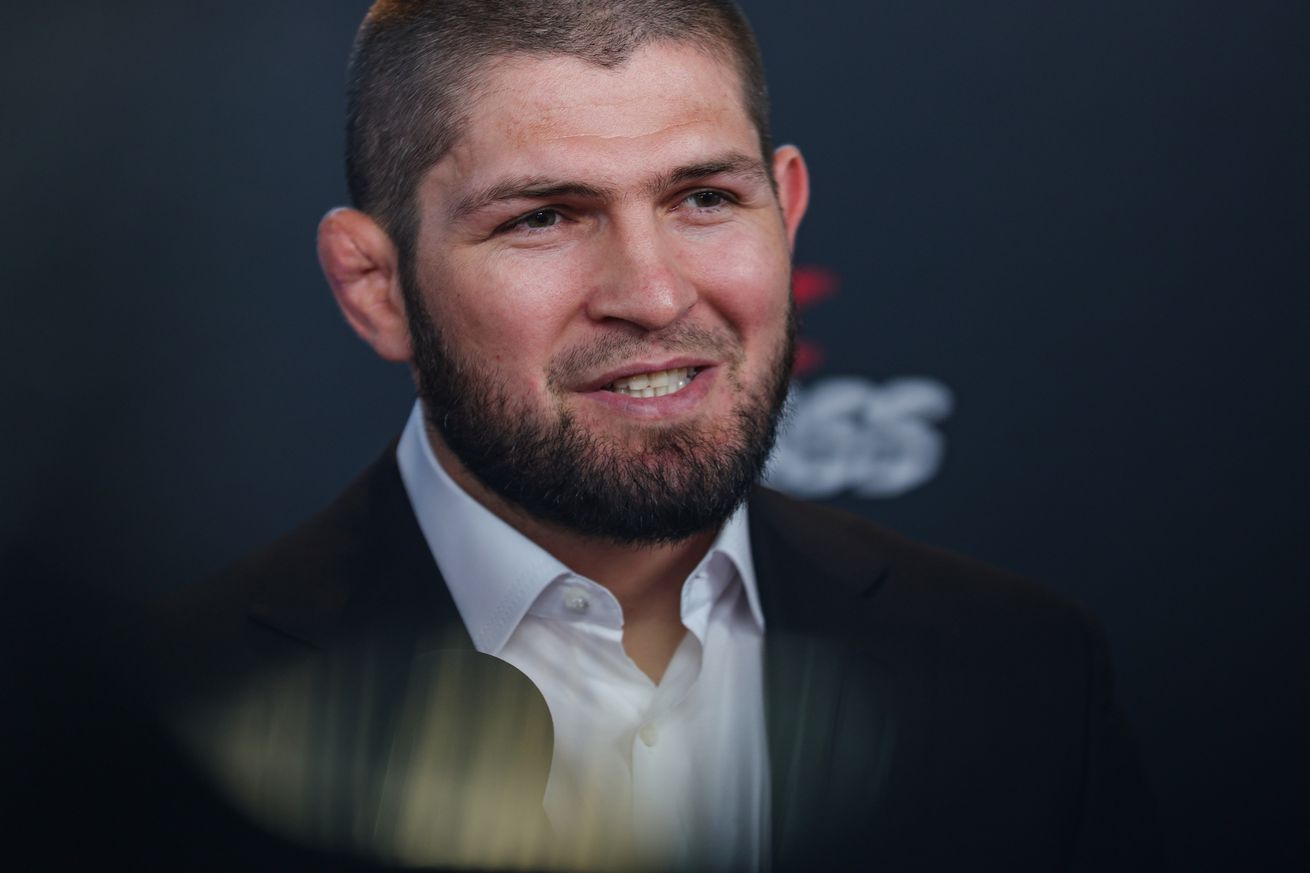 LAS VEGAS — Khabib Nurmagomedov authored several memorable moments over the course of his Hall of Fame run as the UFC lightweight champion.

But which memory is Nurmagomedov’s favorite?

“It was here, this [T-Mobile] Arena. October 6, 2018. The biggest fight in MMA history,” Nurmagomedov told MMA Fighting ahead of Thursday’s UFC Hall of Fame ceremony.

That was the night Nurmagomedov made magic alongside Conor McGregor at UFC 229, an event which still stands today as the highest-selling pay-per-view in the sport’s history.

Nurmagomedov and McGregor had a fierce — and oftentimes ugly — rivalry, however it was Nurmagomedov who ultimately emerged victorious, submitting the former two-division champion via fourth-round neck crank after thoroughly dominating him throughout the bout. Nurmagomedov then rocketed over the cage and charged toward McGregor’s corner, setting off a wild melee inside Las Vegas’ T-Mobile Arena.

Four years later, “The Eagle” looks back on the night fondly.

“I’m very happy I won this fight. I can’t lose of any of my fights, but no way [could I lose] this fight,” Nurmagomedov said.

After retiring with an undefeated record of 29-0, Nurmagomedov joined the UFC Hall of Fame on Thursday night as part of the promotion’s 2022 Hall of Fame class, alongside Daniel Cormier and the iconic fight between Cub Swanson and Doo Ho Choi.

And the living legend named three others he’d like to see join him there soon.

“I think, 100 percent, it has to be Cain Velasquez, who’s sitting in jail,” Nurmagomedov said. “It’s not fair. Cain Velasquez deserves this [Hall of Fame honor]. I think Frankie Edgar, he deserves this. He was very small and he fought in the lightweight division with all these monsters like Benson Henderson, Gray Maynard. All these guys were very huge, other top lightweights, and he beat all of them and he was champion, Frankie Edgar.