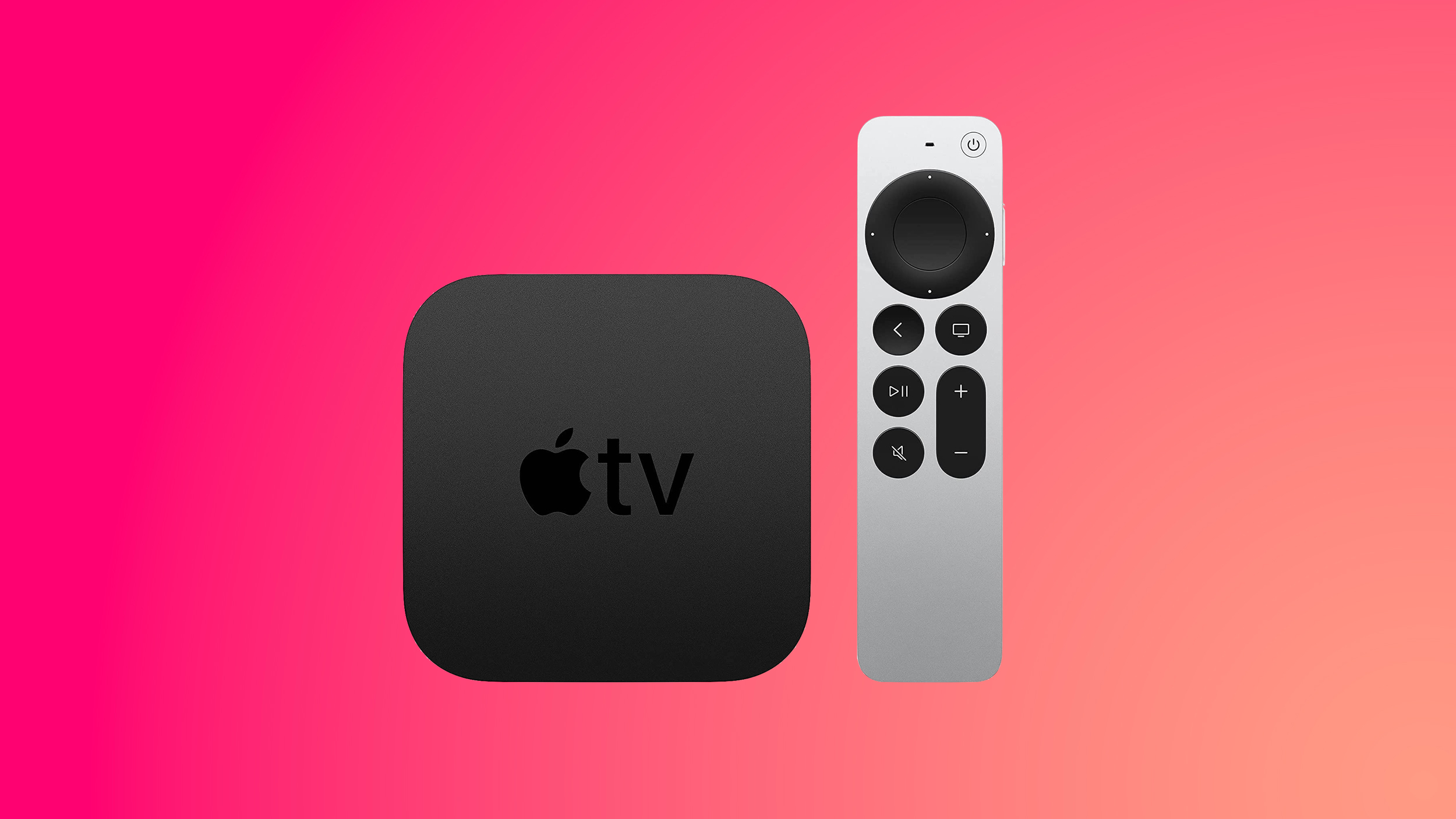 After briefly taking down the Apple Store, Apple today began offering U.S. customers a $50 gift card with every Apple TV 4K or Apple TV HD purchase made through its online store.

The promotion runs for the next two weeks from July 1 to July 14, and the gift card can only be used for a future Apple purchase. In other words, customers can’t use it to knock $50 off the Apple TV they are buying. The Apple TV must be bought through Apple’s online store, and the promotion is only open to individual customers.

Apple doesn’t regularly offer promotions of this kind, but the company may be clearing inventory to make way for a new Apple TV model. Apple is working on a refreshed version of the Apple TV with an updated A14 chip and 4GB RAM, with the device set to be launched as soon as 2022, according to Bloomberg‘s Mark Gurman.

Apple analyst Ming-Chi Kuo has also said that Apple is working on a 2022 refresh of the Apple TV. Kuo believes that the new Apple TV will have an improved cost structure, which suggests a lower price point that is more competitive with other streaming media players.