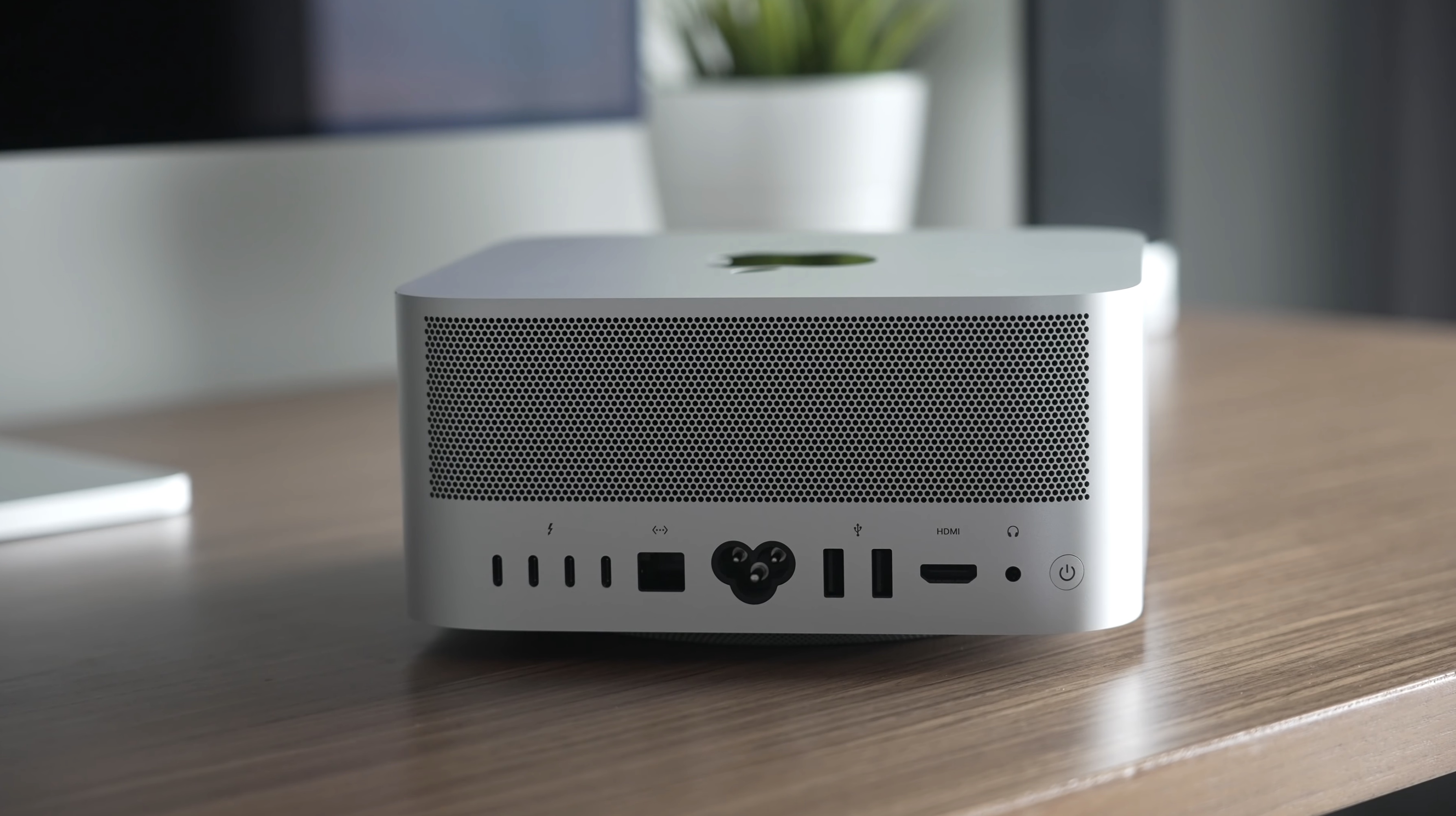 Apple says every certified refurbished Mac undergoes full functionality testing, is put through a thorough cleaning process and inspection, and is repackaged in a new box with manuals and a power cord. Apple’s refurbished products are covered by Apple’s one-year limited warranty and 14-day return policy, and are eligible for AppleCare+ coverage. AppleCare+ for the Mac Studio is priced at $169 or $59.99 per year on a rolling basis.

Released in March 2022, the Mac Studio resembles a taller Mac mini, with holes on the back and bottom of the enclosure for airflow. Available with up to a 20-core CPU and up to a 64-core GPU, the Mac Studio is the fastest Mac ever based on benchmarks.

On the back of the Mac Studio, connectivity options include four Thunderbolt 4 ports, two USB-A ports, one HDMI port, one 10-Gigabit Ethernet port, and a 3.5mm headphone jack with support for high-impedance headphones. On the front, there is an SD card slot, along with two USB-C ports or two Thunderbolt 4 ports depending on the configuration.