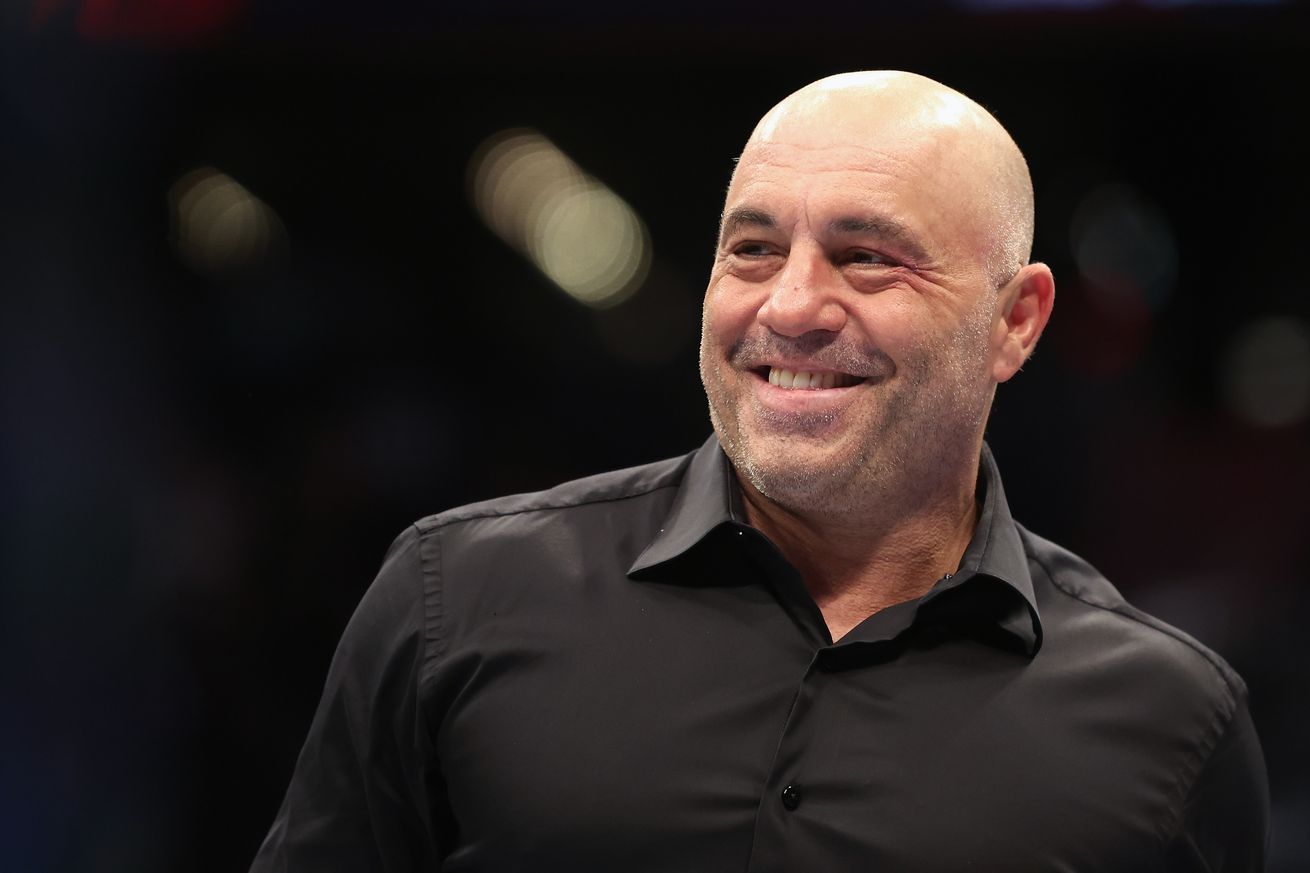 Joe Rogan is back on the desk.

MMA Fighting’s Damon Martin confirmed with officials that the popular UFC personality will join color commentator Daniel Cormier and veteran play-by-play man Jon Anik to call the action at UFC 276 this Saturday at T-Mobile Arena in Las Vegas. MMA Junkie was first to report the news.

The assignment marks Rogan’s return to the desk after he did not work UFC 275 this past June, an event that took place in Singapore. Stepping in for Rogan to call that pay-per-view alongside Cormier and Anik was former UFC middleweight champion Michael Bisping.

UFC 276 is headlined by a pair of championship bouts as Israel Adesanya defends the middleweight title against Jared Cannonier in the main event, while the co-main sees featherweight champion Alexander Volkanovski meet Max Holloway in a trilogy bout. Rogan has been on hand for some of these champions’ most memorable moments, including Adesanya’s epic five-round title fight with Kelvin Gastelum at UFC 236, and Volkanovski’s first win over Holloway at UFC 245.

Also confirmed for the broadcast, Megan Olivi will serve as the event’s roving reporter.