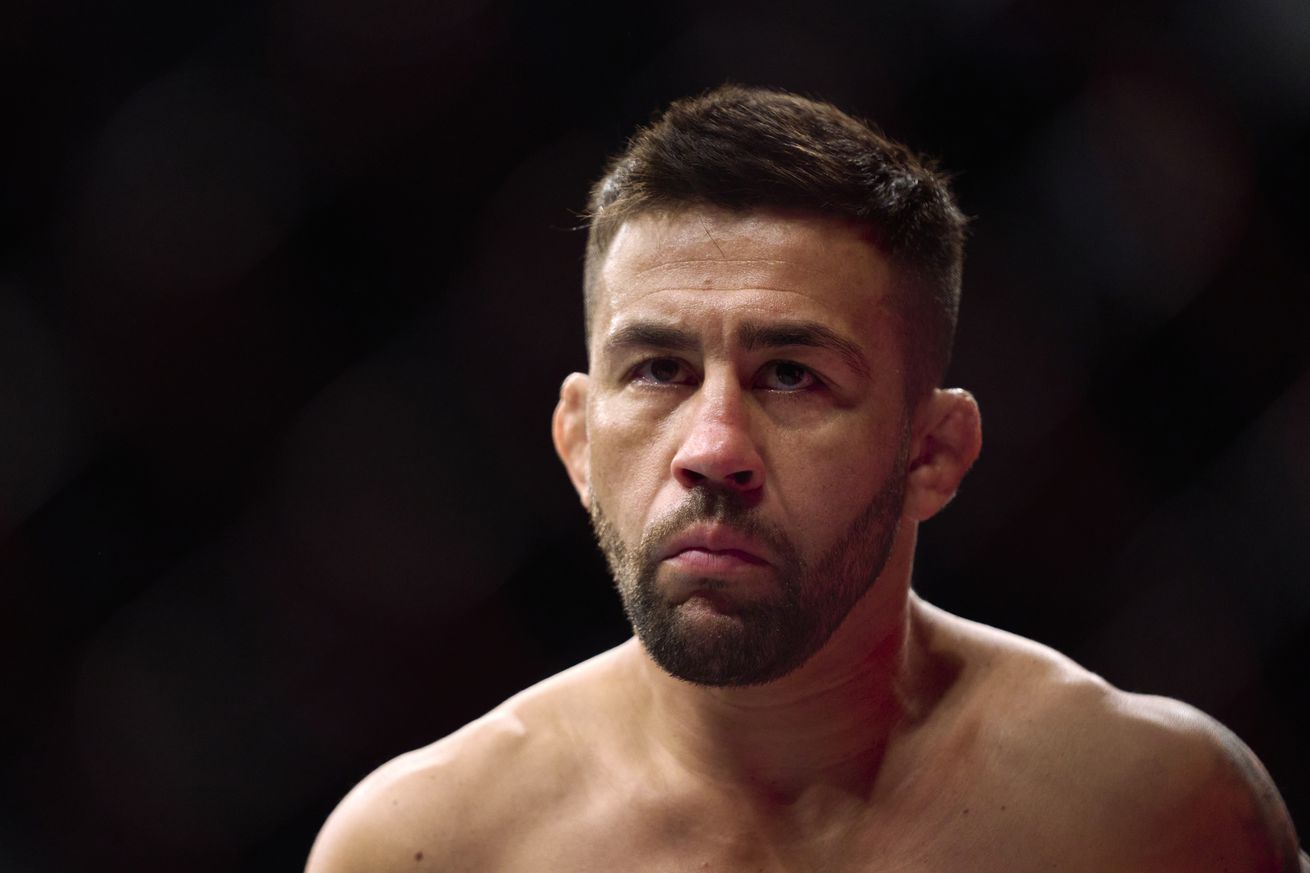 When Sean O’Malley faces top-ranked bantamweight Pedro Munhoz at UFC 276, he’ll be looking for his fourth straight victory since the lone loss of his career, a first-round TKO defeat at the hands of Marlon Vera in 2020.

If you go by O’Malley’s social media though, you’d think he’s still unbeaten as a professional MMA fighter.

O’Malley has said multiple times in the past that he doesn’t feel he’s lost to Vera because of a leg injury that happened moments before the TKO finish. The rising star bounced back with bonus-winning knockouts against Thomas Almeida, Kris Moutinho, and Raulian Paiva in 2021, but Munhoz is still a bit baffled by his approach regarding the defeat.

“He’s from this new generation that is influenced by rappers on social media,” Munhoz said, “so I believe this image of being undefeated is something that defines him as a person and an athlete, but it’s ridiculous. I’m telling you, I think that’s ridiculous. If you’re injured or not, if the fight was stopped or not, you lost, buddy.”

As for O’Malley’s loud presence on social media and consistent “trash talk” targeting future or past opponents, Munhoz believes it could be seen as insecurity.

“I’ve spent time with many guys that do this trash talk, and they do that as a way to promote themselves, but also as a form of insecurity. They have to talk to believe,” he said. “But I don’t have anything against him. The times we were next to each other, he was never disrespectful. This is going to be my 19th fight in the organization and I think that every time I’m focusing on my process and daily training, I’m moving closer to my peak performance on fight night.”

At the end of the day, Munhoz said he doesn’t watch O’Malley’s interviews and doesn’t “lose a minute of my sleep at night” with the things the American says.

He does, however, admit he laughed hard when O’Malley referred to him as “Prelim Pedro.”

“I have a good relationship with the UFC staff and speak directly with the matchmakers and Dana White,” Munhoz said. “This is a business. I sell my fights inside the octagon. I won four bonuses in the last six of seven fights, three ‘Fight of the Night’ and one performance bonus. I don’t feel wronged about pay and fights, things like that. I’ve never asked them more than I’m getting because I’ve always felt it was deserved for my work.

“My first fight in the organization was against Raphael Assuncao on a week’s notice, and he had just won against T.J. Dillashaw. I’ve fought a lot of tough fighters. Some on them were on the main card, others on the prelims, because I’m not the type of guy that will fight about this like [O’Malley]. He doesn’t accept it, he thinks he’s special. I think it’s important that he wants to fight on the main card. My managers and I never asked for this. If I’m wrong, I don’t know, but I always go back home with the same amount of money regardless of being on the main card or the prelims. But I did laugh a lot when he said ‘Prelim Pedro.’”

Munhoz lost back-to-back decisions to former champions Jose Aldo and Dominick Cruz in his most recent octagon appearances in 2021 following a thrilling victory over Jimmie Rivera, and hopes to stop O’Malley in the second or third rounds at UFC 276.

“I come from a jiu-jitsu background and have been working on my striking for years and showing my evolution on the feet,” Munhoz said. “I believe there’s always room for improvement. One thing I’ve noticed in his fights is that my durability is better than his. In the fights he’s won or lost, he was carried [outside the octagon] or [left] injured, and I think there’s something to do with durability.

“I think it’s hard to say [how I’m going to win]. The fight starts on the feet and I won’t rush to use my wrestling, so I believe we’ll fight everywhere. Many people think he’s got the edge on the technical side and reach, while I get the nod on the ground, but I do believe I’ll hurt him on the feet.”