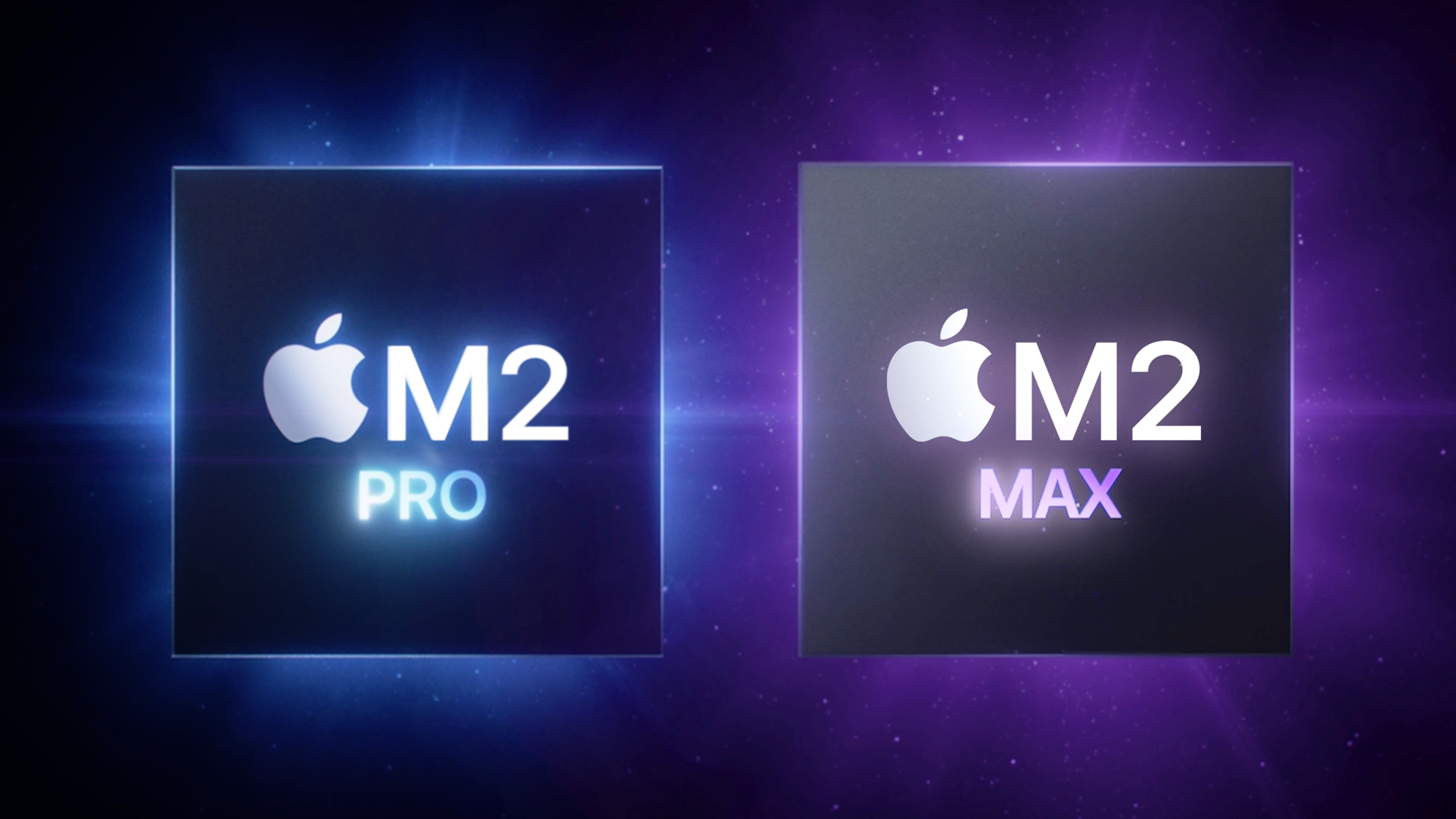 TSMC will manufacture Apple’s upcoming “M2 Pro” and “M3” chips based on its 3nm process, according to Taiwanese industry publication DigiTimes.

“Apple reportedly has booked TSMC capacity for its upcoming 3nm M3 and M2 Pro processors,” said DigiTimes, in a report focused on competition between chipmakers like TSMC and Samsung to secure 3nm chip orders. As expected, the report said TSMC will begin volume production of 3nm chips in the second half of 2022.

In all likelihood, the M2 Max would also be manufactured based on a 3nm process in this scenario. That chip would be suitable for the highest-end MacBook Pro configurations, and the Mac Studio if Apple chooses to update that computer within the next year or so.

While it was widely expected that the M3 would be 3nm, it is more notable that the M2 Pro might be as well, given that the standard M2 chip that debuted in the new MacBook Air and 13-inch MacBook Pro remains built based on TSMC’s 5nm process. Both the M1 and M1 Pro chips share the same process, so the M2 and M2 Pro being built on different processes would represent a change of course for Apple silicon in the Mac.

Vadim Yuryev, host of the YouTube channel Max Tech, has adamantly expressed his belief that the M2 Pro will indeed be 3nm in a series of tweets over the last few weeks. In the past, Yuryev accurately revealed that the M1 Ultra chip in the Mac Studio would effectively be two M1 Max chips connected as a singular chip.