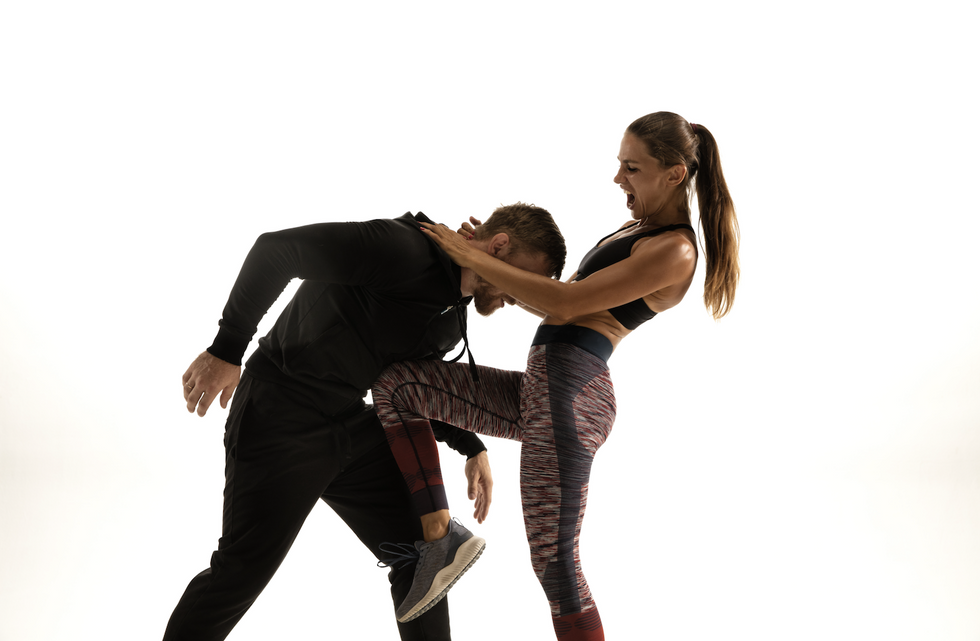 Self defence is probably the main reason people get into martial arts, even more so than competition, and emulating your favourite action star or superhero. Every martial art proclaims to be perfect for self defence, but how many martial arts are actually practical?

Boxing, Full Contact Karate Styles, Sanda, Sambo, Judo, BJJ, Wrestling styles and of course Muay Thai. But how can you adapt Muay Thai for safe use in the street, and how good is it actually? Today we will take a look and find out.

First lets do away with a common talking point in martial arts circles. There is no such thing as an experienced street fighter, who fights on the streets so regularly that they are able to take on a trained martial artist. This popular archetype that you hear about all the time in discussions, simply doesn’t exist. It’s a myth, and no amount of anecdotes about the tough guy you may have known from college, work or the bar will change that. The guy that everyone knows who they think is really tough and would be able to take on pro fighters, would get worked over by someone with 6 months BJJ experience.

In the real world, street fights are unpredictable and there is no real way to plan for a street fight. BJ Penn was at one time the greatest fighter on the planet, yet he was knocked out by a pub local in a street fight only a few months ago.

In the street you have no idea if your attacker is armed, if they are in a group, or if anyone else will jump into the fight just to be a part of it. This is part of why I’ve always been reluctant to say that BJJ is going to be reliable for self defence in most cases, as the second you’re rolling about on concrete and someone else jumps in, you’re in a lot of trouble. The Gracie’s may have asserted that the majority of street fights go to the ground, but the Gracie’s also claimed that Rickson Gracie, a man who has confirmed verifiable losses in competition, has never lost a single contest.

The positive is, it’s very unlikely you will ever be in a street fight, but if you are what is the first thing you should do?

Step One: Attempt to Run Away

The most important fighting styles for street fighting are the 100 meter dash and parkour. Running away should always be your first line of defence. A benefit of Muay Thai from a self defence perspective is that if you can keep your opponent at a kicking range, you should have enough space to run.

If running is not an option, how do you adapt Muay Thai for self defence?

When there is no clear exit, keeping your arms out stretched in a long guard, palms facing outwards to indicate you don’t want to fight is probably your best bet. By trying to talk the opponent down, you have a chance of avoiding conflict. The benefit though is you’re also already using your long guard which means that you have now created a barrier between your attacker and you. Some self defence circles call this ‘the fence’. Your opponent needs to get past the fence to get to you, and in stepping forward to mount an attack, you now have a safe venue with which to attack.

In this situation we are talking about a life and death conflict, so we are not going to worry about any laws when it comes to self-defence. Remember that you are allowed to attack first if you believe your life is at risk – don’t just sit and wait for someone to attack you if you’re certain an attack is coming.

When it comes to using Muay Thai for self defence, there are three attacks that I believe are the most efficient and reliable for ending a fight quickly and escaping. Why these three attacks in particular? Because the truth is in a life or death situation you need to focus on the most immediately reliable techniques which do the least to compromise your balance. While nobody is going to be catching Buakaw’s kick in a street fight, the reality is most people are not Buakaw and kicking can leave you at risk of being thrown onto concrete.

Everybody knows the simple jab to rear straight combo. Nothing else is needed in terms of punching. A jab alone from a bare fist will be enough to stun most people and the follow up left hand will either cause enough damage to mount a follow up attack – or potentially scare the attacker off pursuing you further.

There are some silly people, who advocate against punching in a street fight, arguing that you should instead palm strike, because you might break your hands. This is absurd advice, a punch will do more damage than a palm strike and provides more range – and you should not be worried about breaking your hand in a life or death situation.

2: Muay Thai Knees to the Groin

In Muay Thai you will train knee strikes again and again to hit the belly of your opponent. If you’ve been training for about 6 months you should be able to confidently fire off a powerful knee. The only adjustment needed is to lower your aim and hit the groin.

This is a devastating attack regardless of if your attacker is male or female. Regardless of whether you’re hitting testicles or the pubic bone, this attack drops people. Although it is probably best to follow up with multiple shots rather than hoping one will get the job done.

For women being attacked this is essential as women are lacking in punching power when compared to men. So knees to the groin should be used as quickly as possible to incapacitate a target.

3: The Elbow in Close Range

When in close ranges, the most reliable upper body strike will come from your elbow. It’s a rock hard piece of bone that smacks across the attackers face, either causing concussive damage, breaking eye sockets or cutting the skin. While at a distance you’re best served punching, if you do fall into close range the elbow is the way to go.

Remember that you should only beat on someone enough to stop them, you shouldn’t follow up with unnecessary shots, especially to someone who is down.

After a fight is over, you should immediately get to a safe place and call the police and inform them of what has happened. The reality is that now that you have defended yourself as a martial artist, your attacker will look far worse for wear than you and it will be easy for your attacker to claim that you assaulted them.

At that point you explain the situation and the authorities should take it from there. 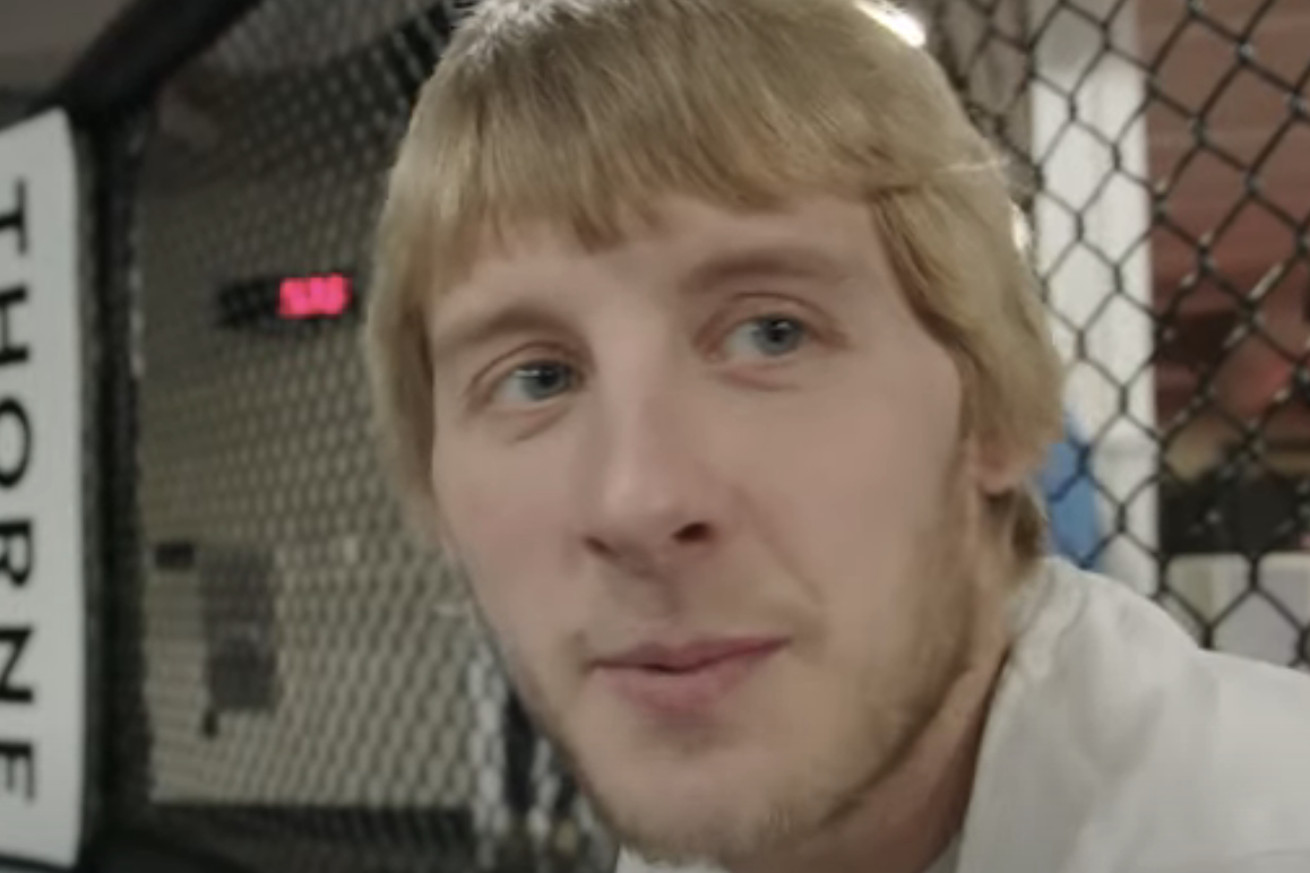 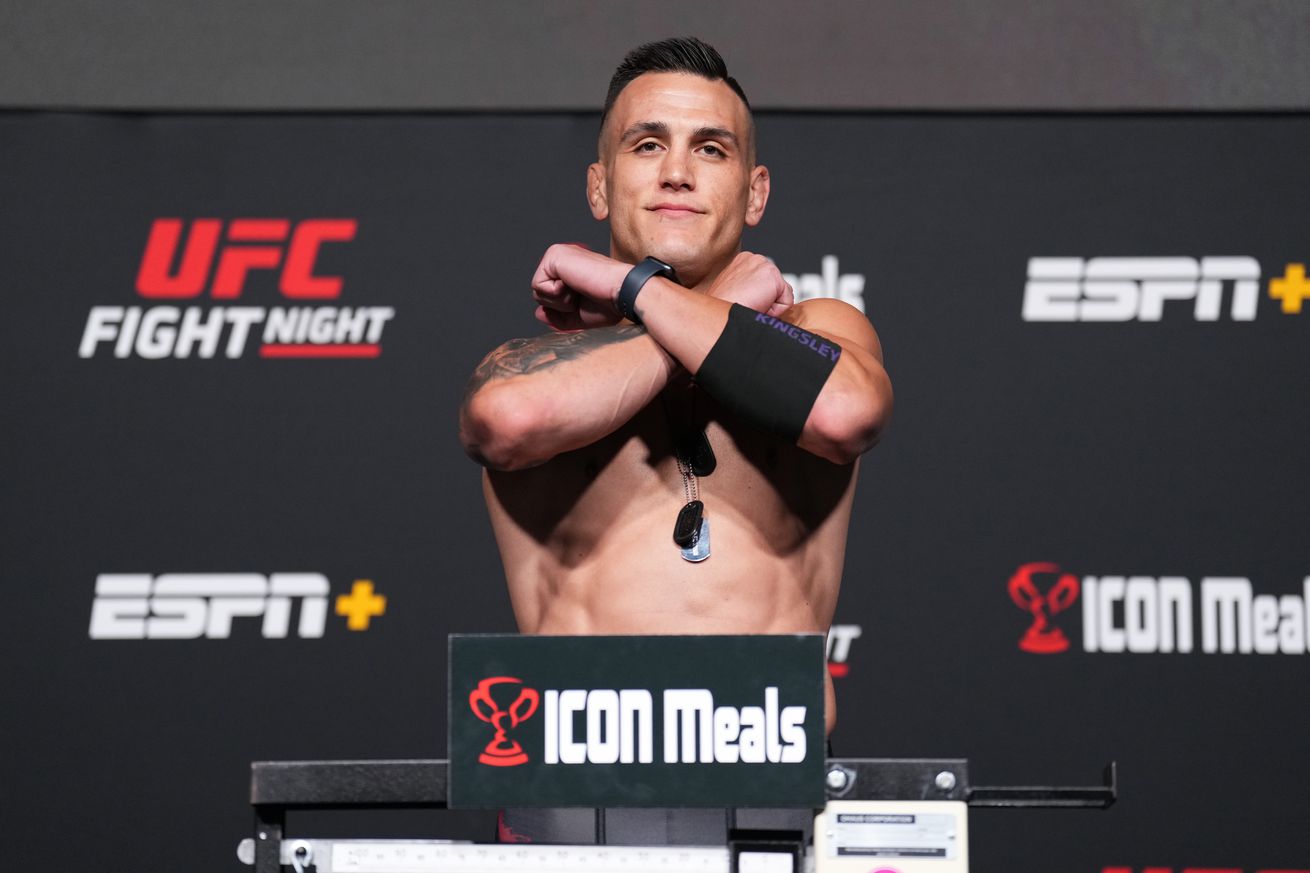