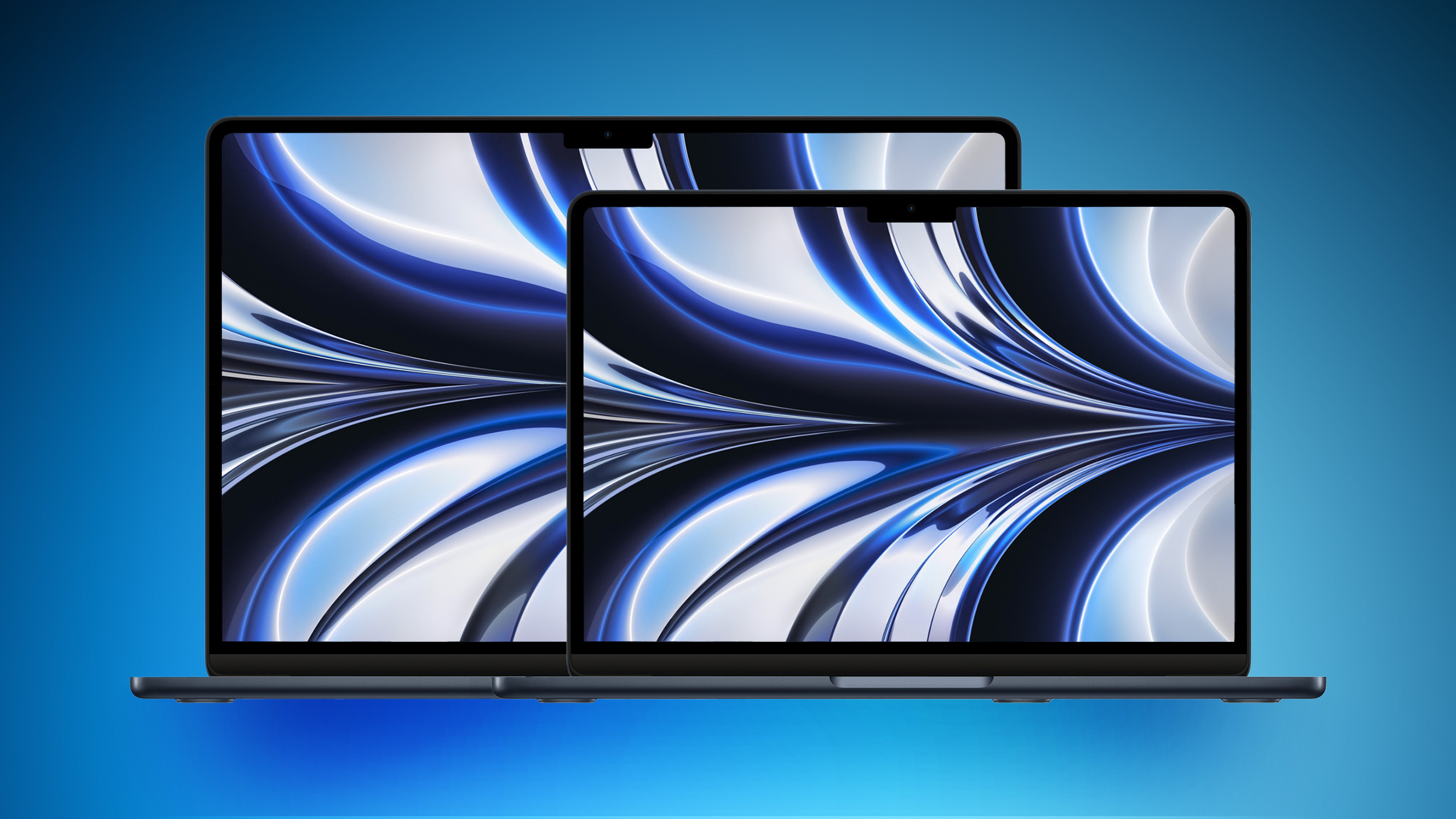 Rumors suggest that Apple is working on a larger version of the MacBook Air, which is expected to measure in at 15 inches, putting it on par with the MacBook Pro. This guide covers everything that we know about the 15-inch ‌MacBook Air‌ so far.

The 15-inch ‌MacBook Air‌ is expected to use the same general design as the 2022 13-inch ‌MacBook Air‌, which in turn takes design cues from the MacBook Pro. It will feature the flat-edged design with large Force Touch trackpad, keyboard with function keys, and no fan.

Like the ‌2022 MacBook Air‌, it is expected to include a MagSafe charging port, a 1080p camera, and an upgraded speaker system.

Apple’s 15-inch ‌MacBook Air‌ is not expected to include mini-LED or ProMotion display technology, with those features limited to the MacBook Pro models.

Apple analyst Ming-Chi Kuo has said that Apple is working on a 15-inch notebook for launch in 2023. He didn’t mention whether this Mac would be a ‌MacBook Air‌, but given other rumors, it seems likely.

Kuo believes the 15-inch MacBook will be available with both M2 and ‌M2‌ Pro chip options. The ‌M2‌ chip, used in the ‌2022 MacBook Air‌, features an 8-core GPU and up to a 10-core GPU, but we don’t yet have details on the ‌M2‌ Pro.

Kuo has said that the 15-inch machine Apple is working on might not be in the ‌MacBook Air‌ line, but other rumors have referred to it as an Air.

The larger-screened 15-inch MacBook could be released as soon as the spring of 2023, according to Bloomberg‘s Mark Gurman. Kuo has said the 15-inch machine will come in the second quarter of 2023 or later, and display analyst Ross Young also believes it’s coming in 2023.

Have questions about the 15-inch ‌MacBook Air‌ or want to offer feedback on this guide? Send us an email here.