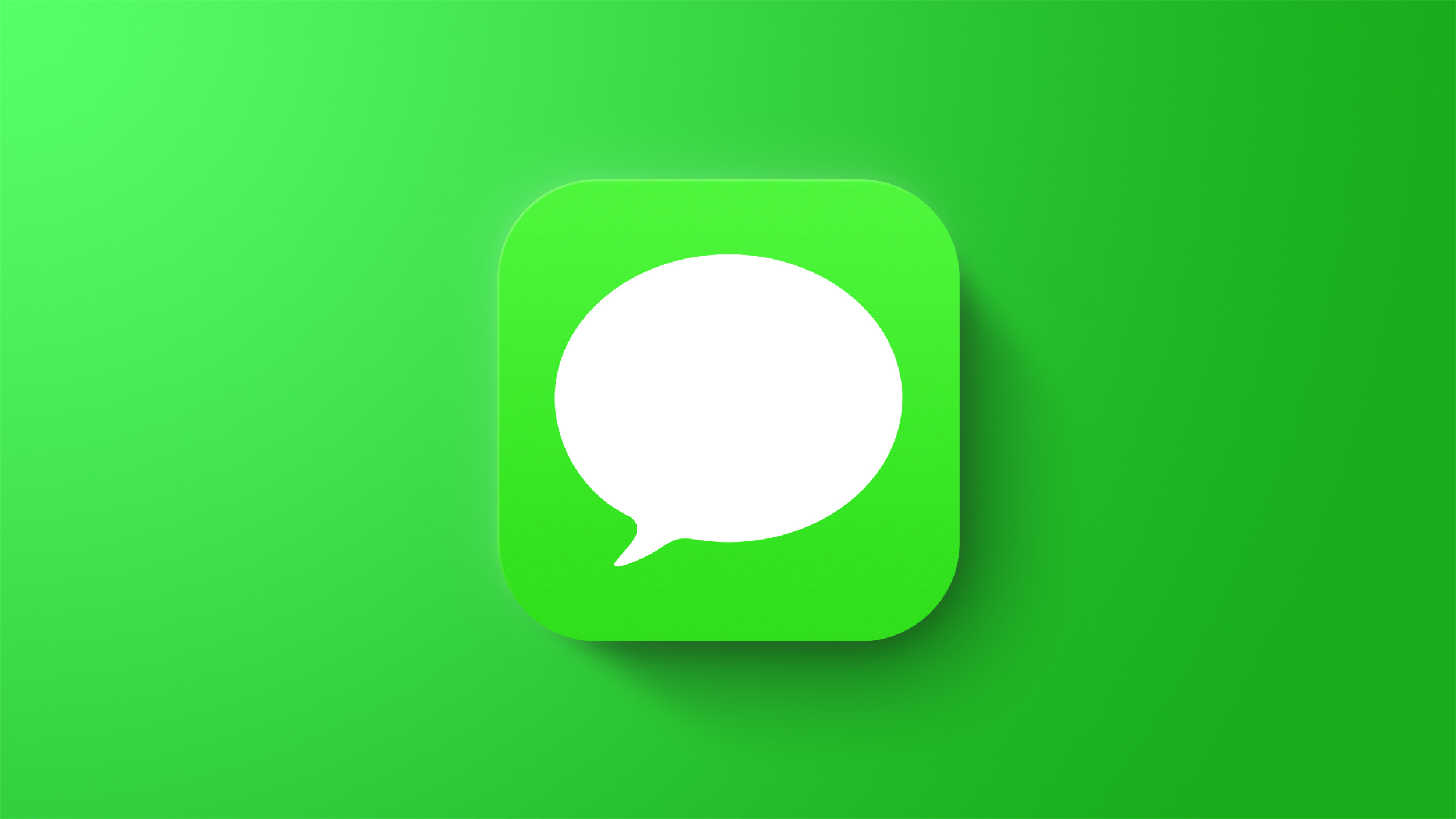 #TextsGoGreen hit us different, that’s why we had to drop this unofficial lyric explainer video #GetTheMessage 💚😏 pic.twitter.com/dPxt9yZjCG

The video seeks to explain the meaning behind a song called “Texts Go Green,” the third track on Drake’s latest album, “Honestly, Nevermind,” which explains the need to move on from a toxic relationship. The title is a reference to how when an iPhone user is blocked, they no longer see their messages sent as blue iMessage bubbles and send green SMS bubbles instead. “If only some super talented engineering team at Apple would fix this,” the video says.

Apple is the last major RCS holdout, as U.S. carriers that include Verizon, AT&T, and T-Mobile have adopted RCS support for Android devices. Apple has not commented on whether it plans to add RCS support in the future, so the company’s position is still unknown.