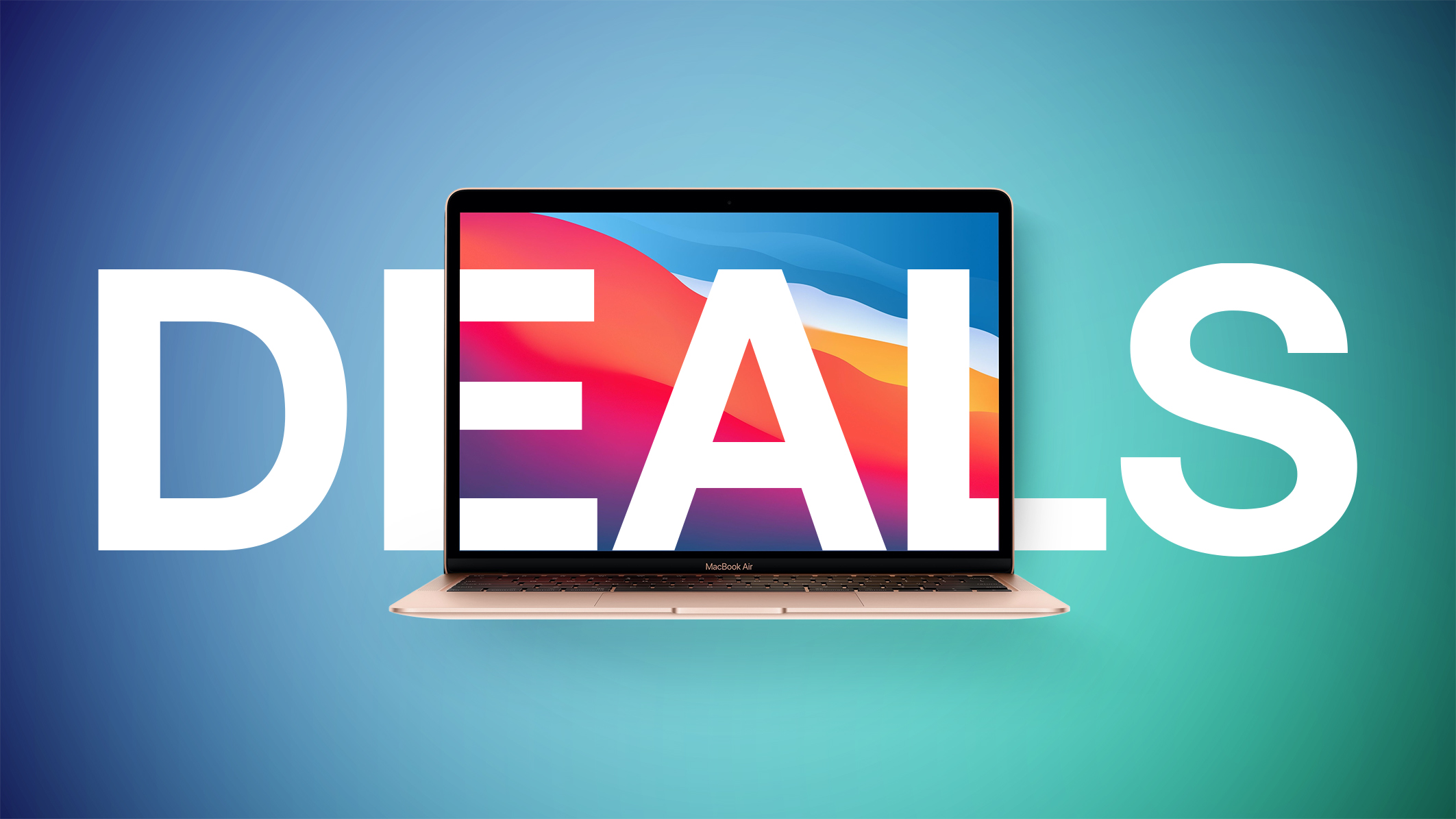 Compared to previous 2022 deals, Amazon’s price today is a second-best discount on the M1 MacBook Air. The notebook is shipped and sold by Amazon, and the two models that are in stock can be delivered as soon as June 22 for most locations in the United States.

This version of the MacBook Air launched in 2020 with the M1 chip, a 13-inch Retina display, and Touch ID support. Apple just announced the updated MacBook Air with the M2 chip, which will start at a higher $1,199 price tag. The M2 MacBook Air won’t launch until next month, and the M1 model will remain in the lineup.

Head to our full Deals Roundup to get caught up with all of the latest deals and discounts that we’ve been tracking over the past week. 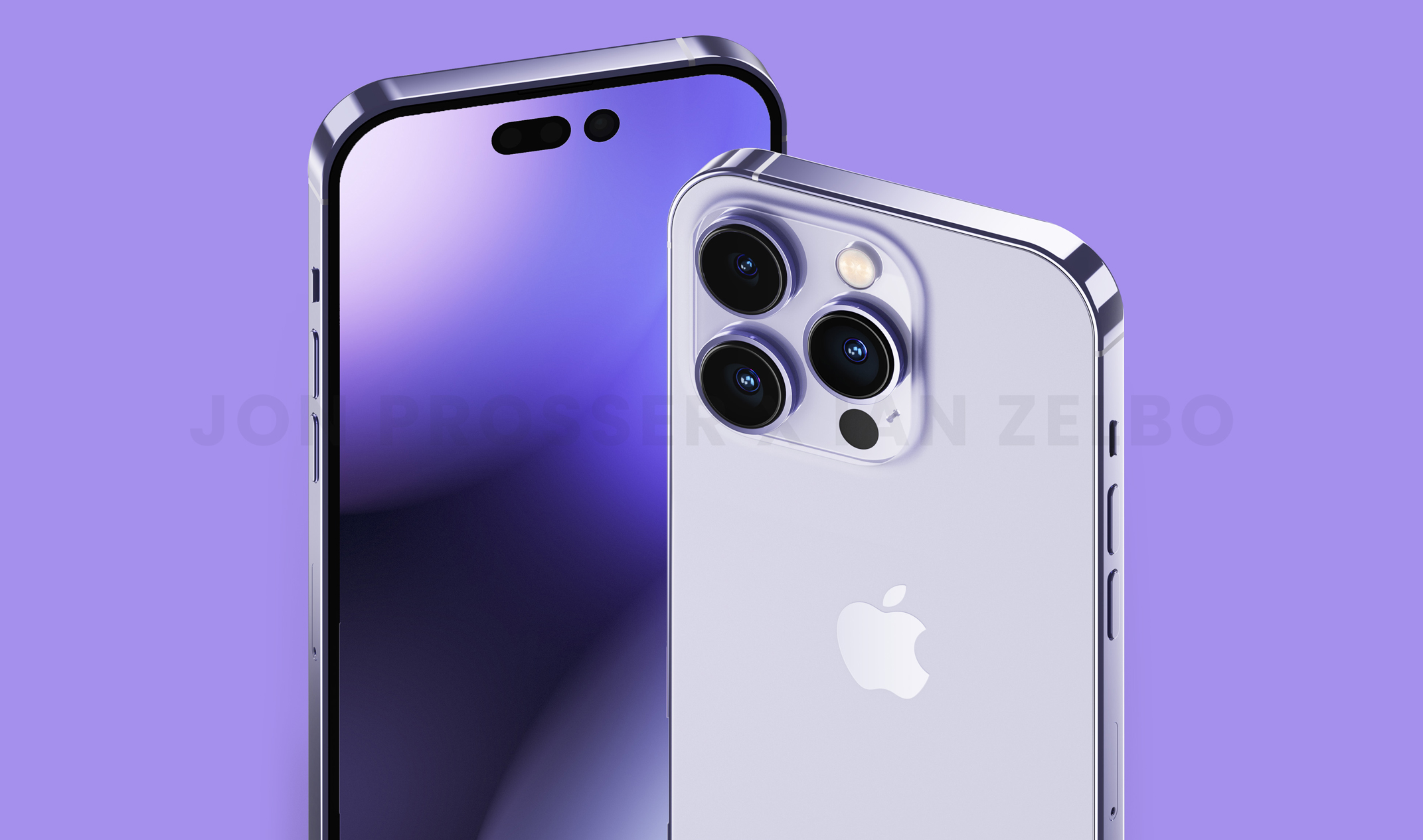