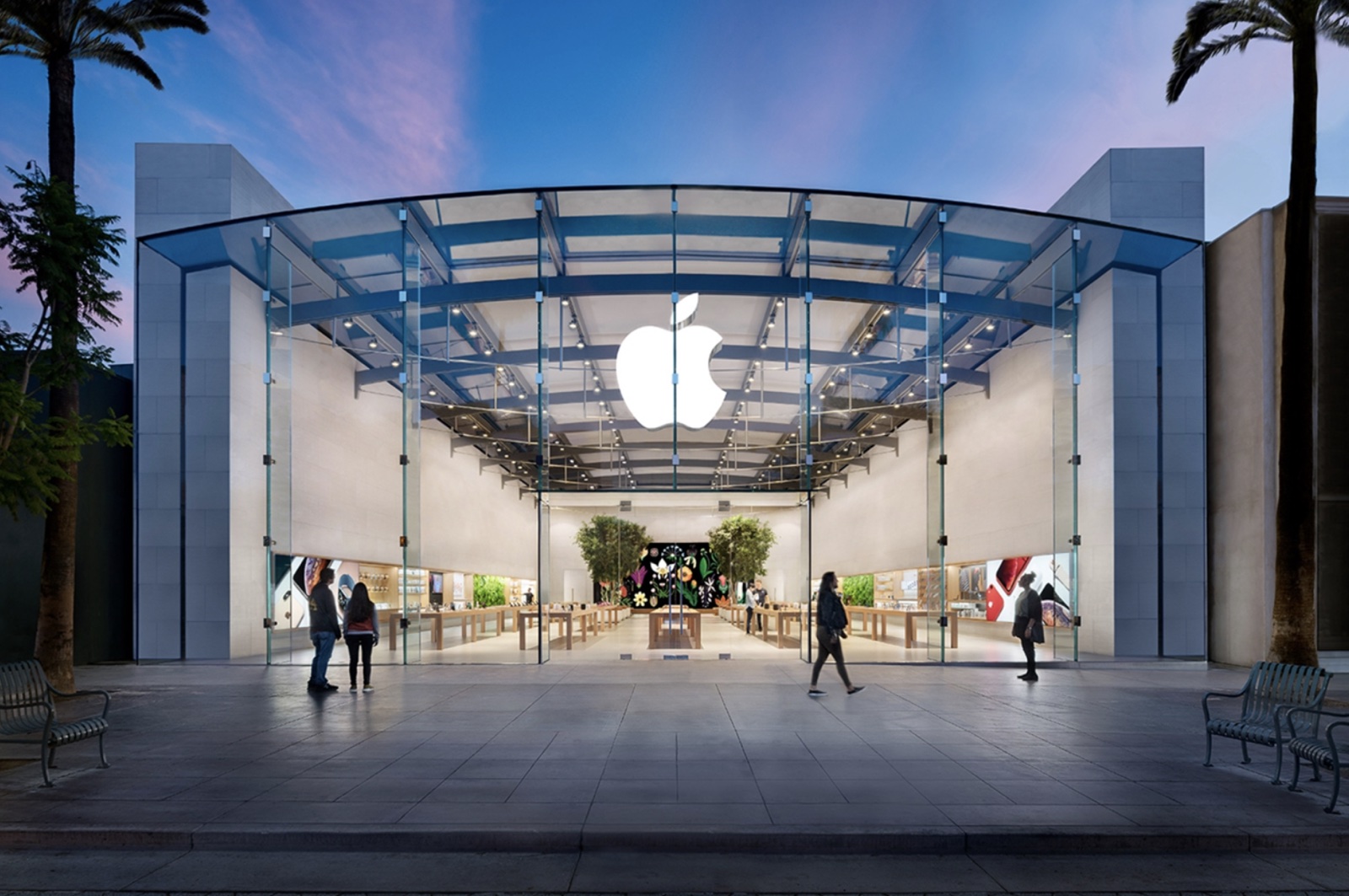 Apple Store employees in Maryland have made history by voting to officially unionize, becoming the first Apple retail location to do so in the U.S. after efforts by Apple to calm down unionization efforts.

As reported by CNBC, employees at the ‌Apple Store‌ in Towson, Maryland voted 65 for and 33 against a call to join the Machinists Union. 110 employees were eligible to vote Wednesday through Saturday evening. The employees are hopeful the new move will encourage Apple to provide better pay and working condition, both of which the company has already pledged to do.

As noted by CNBC, the National Labor Relations Board still needs to verify the votes before Apple must begin negotiations with the union.

In a video shared in May, Apple’s head of retail and people, Deirdre O’Brien, said that employees have a “right to join a union” but added that it’s also employees right to “not join a union.” “We have a relationship that is based on an open and collaborative and direct engagement, which I feel could fundamentally change if a store is represented by a union under a collective bargaining agreement,” O’Brien added.

This article, “Apple Store in Maryland Makes History by Voting to Unionize” first appeared on MacRumors.com