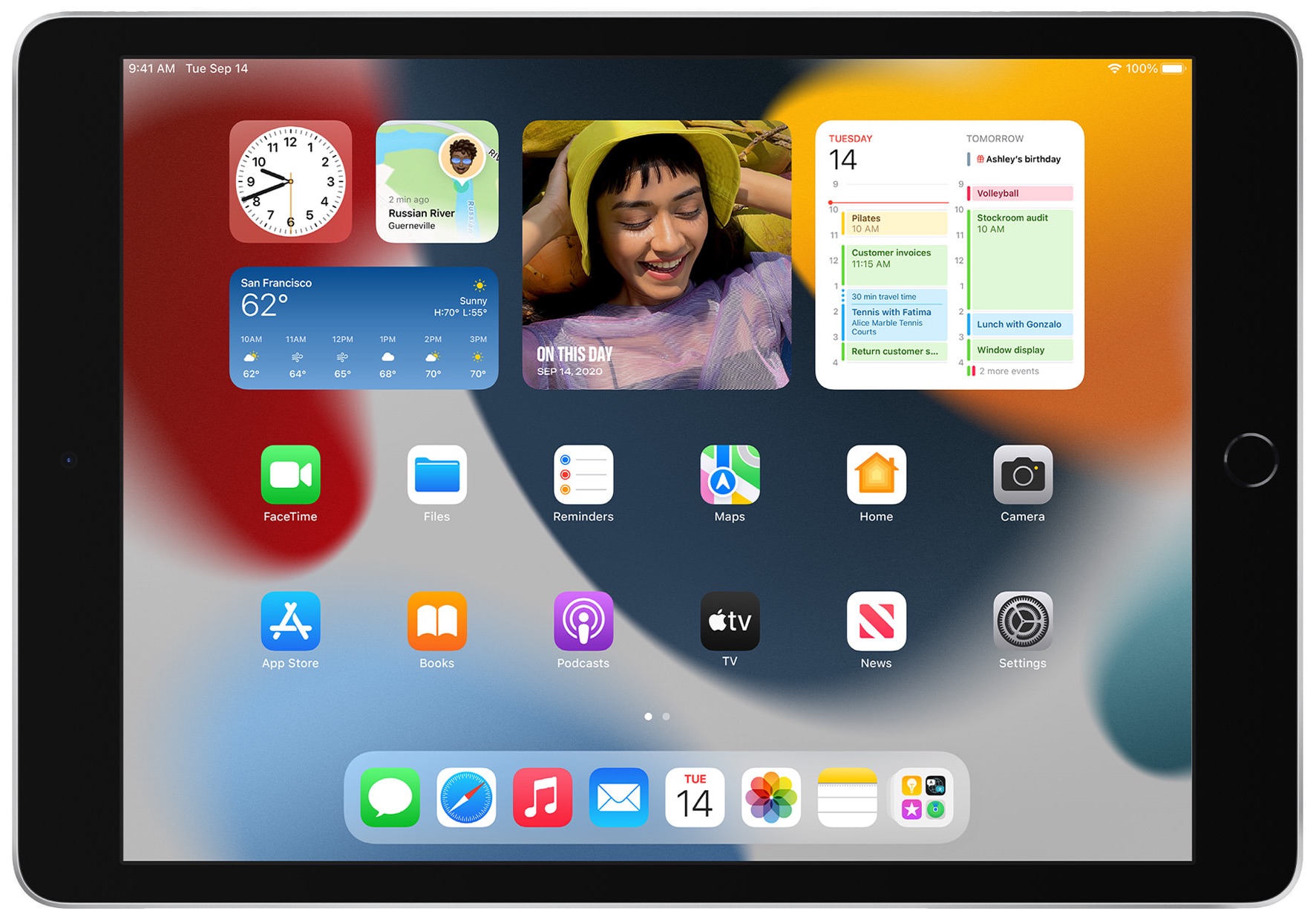 Apple is working on a refresh of the low-cost entry-level iPad, which will expand the feature set of the device. According to 9to5Mac, Apple’s 10th-generation ‌iPad‌ will include several updates that will bring it in line with the rest of the ‌iPad‌ lineup.

The 2022 ‌iPad‌ is said to include a USB-C port instead of a Lightning port, which would expand USB-C across the ‌iPad‌ lineup. The iPad Air, iPad Pro, and iPad mini are all equipped with USB-C at this point, leaving the ‌iPad‌ as the sole tablet that is using Lightning.

The updated device is expected to include a larger 10.5-inch display, which would be an upgrade from the current 10.2-inch display. Display analyst Ross Young, who often provides accurate info on Apple’s display plans, has confirmed that the ‌iPad‌ will have a 10.5-inch display.

Apple is planning to update the ‌iPad‌ with the A14 Bionic chip. The A14 was first used in the iPhone 12 lineup and the fourth-generation ‌iPad Air‌, and it will bring faster performance compared to the A13 in the existing model.

Along with the display and chip updates, Apple will add 5G connectivity to the ‌iPad‌, allowing it to connect to 5G networks. There’s no word on design updates at this time, so it is unclear if Apple will add a Touch ID power button or stick with the Home button.

Apple is expected to update the low-cost ‌iPad‌ at some point in 2022, likely in the fall.