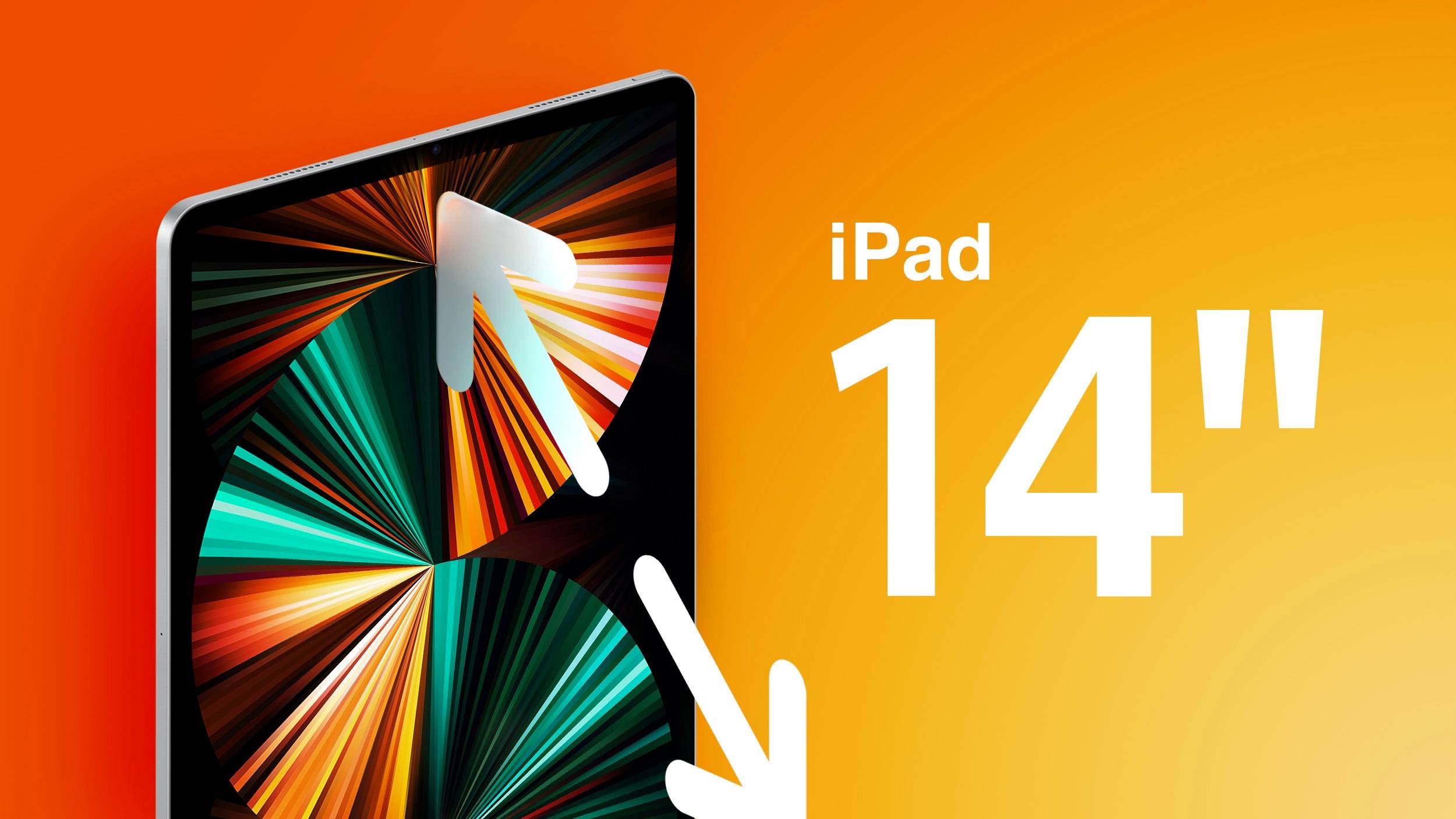 Last week, well-connected display industry analyst Ross Young said he confirmed with his supply chain sources that Apple is planning a new 14.1-inch iPad Pro, but he has since revised his prediction and now believes the device may be a standard iPad after all.

It sounds rather odd that Apple’s largest iPad would not be a Pro model, but Young has accurately revealed many details about future Apple products, so we’ll have to see how this rumor plays out. Apple will likely release the iPad in the first quarter of 2023, he said.