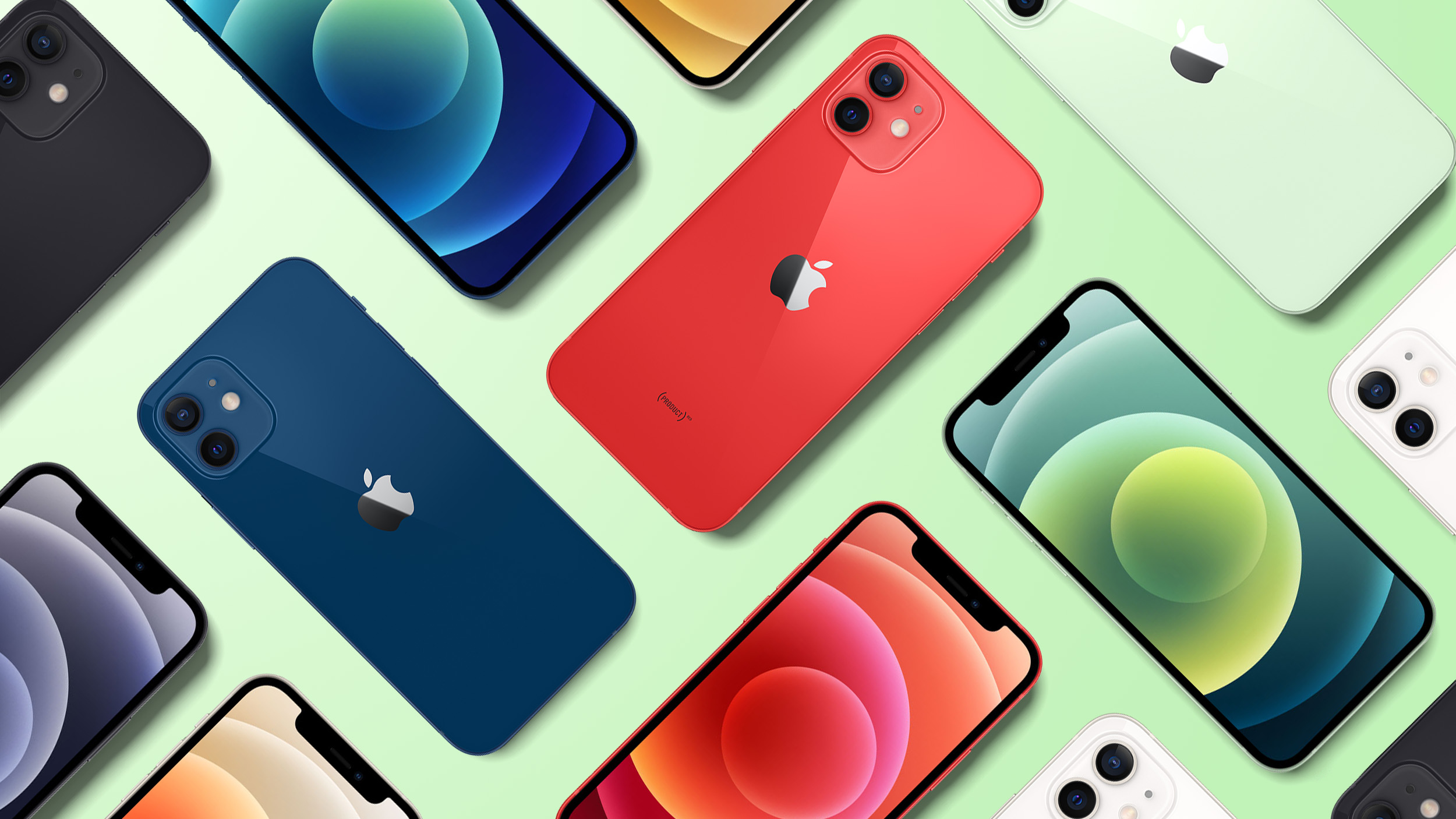 As of this week, Apple will begin shipping repaired iPhone 12 models in a new brown box that is 100% plastic free and created with bleach-free paper certified by the Forest Stewardship Council, according to a company memo obtained by MacRumors. Until now, all repaired iPhones shipped by Apple were packaged in a white box.

The eco-friendly packaging will be used for repaired iPhone 12 models shipped from Apple Repair Center depots to Apple Stores, Apple Authorized Service Providers, and/or directly to customers in the United States and other countries.

Apple did not indicate whether it would expand the more eco-friendly packaging to all repaired iPhones if the trial is deemed successful.

Apple previously announced that its global operations have been carbon free since 2020, and the company said it has used 100% renewable energy to power its offices, stores, and data centers since 2018. As of March 2022, Apple said 213 of its manufacturing partners have also committed to 100% renewable electricity for Apple-related production.