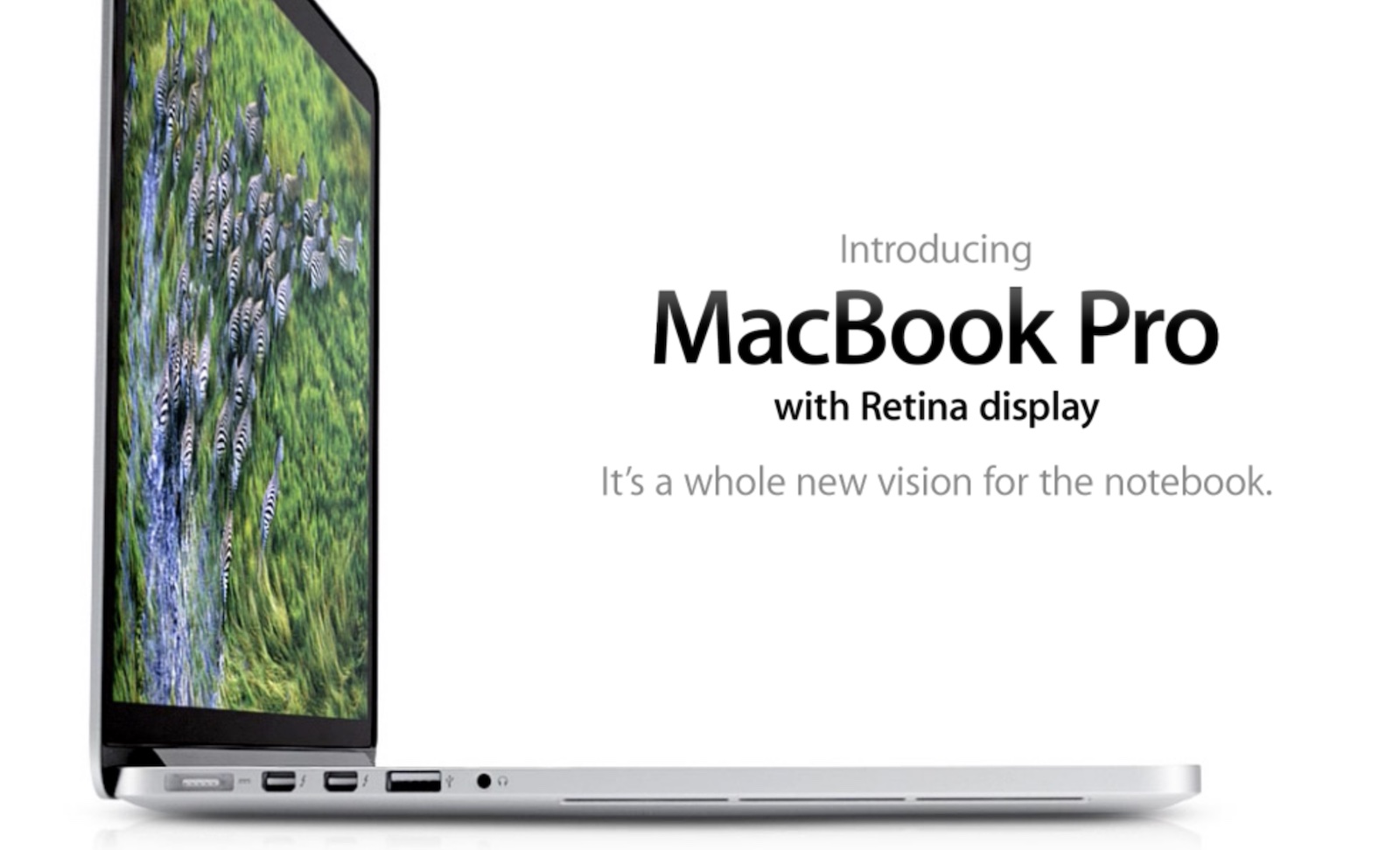 At the time, Apple said the MacBook Pro with a Retina display featured the world’s highest resolution notebook display, with 220 pixels per inch. It was also the first MacBook Pro to feature flash storage, allowing for a thinner and lighter design. The notebook was powered by Intel’s third-generation quad-core Core i7 processors, and equipped with Nvidia GeForce GT 650M graphics, up to 16GB of RAM, and up to a 768GB SSD.

Pricing for the first Retina MacBook Pro started at $2,199 in the United States. In October 2012, Apple announced a 13-inch MacBook Pro with a Retina display, which started at a lower price of $1,699. Both notebooks are now on Apple’s obsolete products list.
This article, “10 Years Ago Today: Apple Announces First MacBook Pro With a Retina Display” first appeared on MacRumors.com