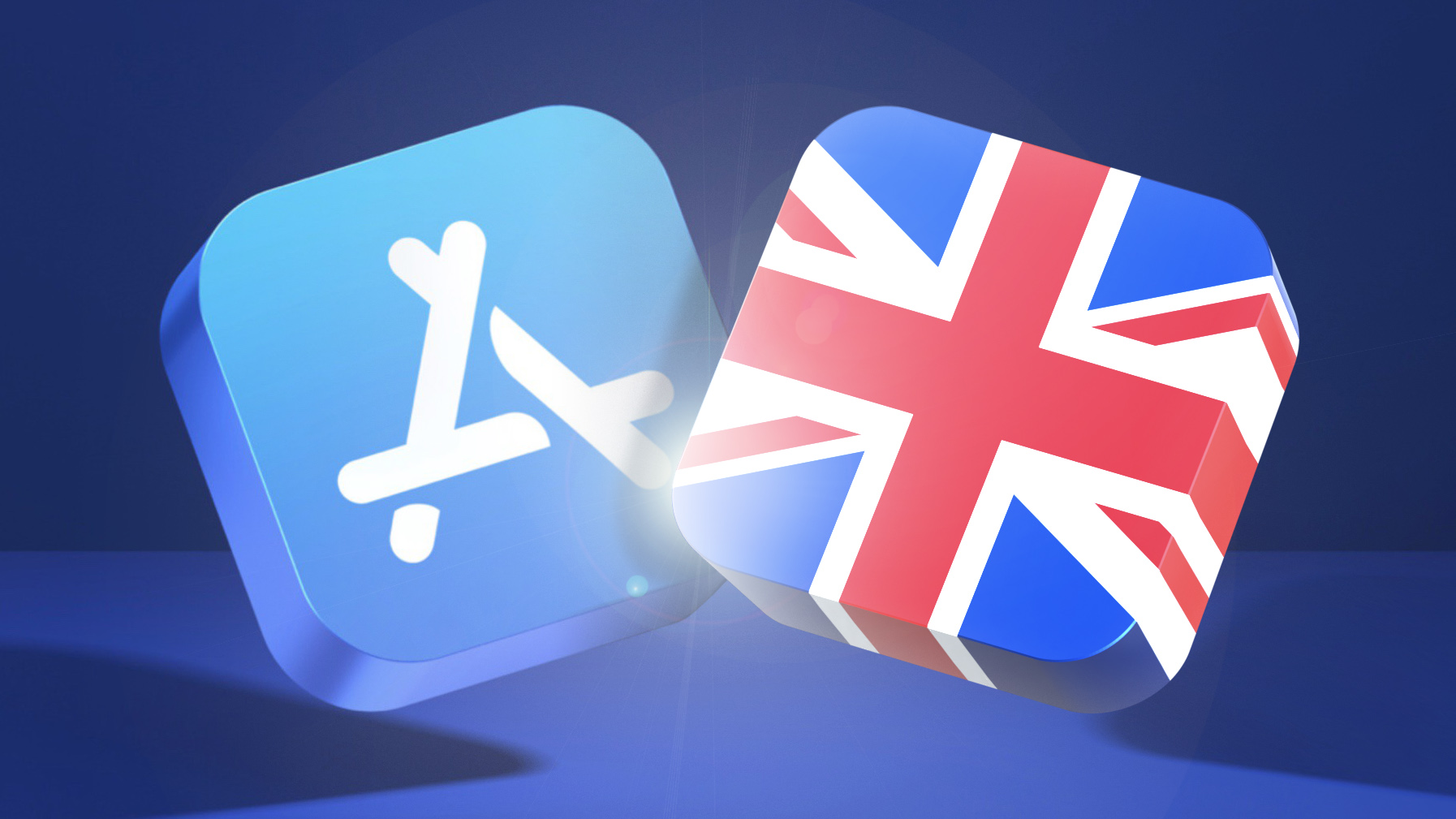 The UK’s competition watchdog seeks to “remedy” Apple’s restrictions on browser engines in iOS and cloud gaming through the App Store via a high-level regulatory process, the organization announced today.

The announcement comes upon the publication of the Competitions and Markets Authority (CMA) year-long study into Apple and Google’s mobile ecosystems, which finds that Apple and Google have an “effective duopoly” on mobile ecosystems that allows them to “exercise a stranglehold over these markets,” including on operating systems, app stores, and web browsers. “Without interventions,” the press release claims, “both companies are likely to maintain, and even strengthen, their grip over the sector, further restricting competition and limiting incentives for innovators.”

The report identifies “a range of potential interventions” that could be taken to address the raised issues, but the CMA has specifically looked at ways to take “immediately targeted actions” using its current powers, including launching a wide-reaching “market investigation reference” into mobile browser engines and cloud gaming.

The study sets out concerns that Apple’s ban on alternative browser engines on iOS and iPadOS “severely limits the potential for rival browsers to differentiate themselves from Safari (for example, on features such as speed and functionality) and limits Apple’s incentives to invest in its browser engine.” It also highlights that Apple’s browser engine restriction “seriously inhibits the capability of web apps,” which is said to be “depriving consumers and businesses of the full benefits of this innovative technology,” and the “key advantage” that Apple and Google gain from selling devices with their own browser app pre-installed.Overall, the evidence we have seen does not suggest that the WebKit restriction is justified by security concerns. We note that Apple benefits financially from weakening competition in browsers via the browser engine ban.

Should Apple Continue to Ban Rival Browser Engines on iOS?

The CMA’s report also criticizes Apple’s restrictions on cloud gaming services on the ‌App Store‌. “Gaming apps are a key source of revenue for Apple and cloud gaming could pose a real threat to Apple’s strong position in-app distribution. By preventing this sector from growing, Apple risks causing mobile users to miss out on the full benefits of cloud gaming,” the study claims.

The CMA’s proposal for a market investigation reference looks to determine what specific remedial actions can be taken to improve competition with regard to browser engines and cloud gaming on Apple platforms, potentially including orders that require Apple to make material changes to its practices. The study into mobile ecosystems is intended to serve as a basis for negotiating undertakings and imposing orders.

Market investigations are a high-level process through which the CMA can request extensive information from companies to draw conclusions and implement legally binding remedies. Market investigation references are seldom used since they are resource-intensive and impose a significant burden on companies, especially amid the threat of structural disinvestments and stringent behavioral solutions.

Separately, the CMA continues to examine Apple’s ‌App Store‌ terms and conditions in a competition law investigation that started in March 2021, and the UK government is empowering its Digital Markets Unit with statutory powers to penalize companies that do not meet its rules with considerable fines.

Apple’s ecosystem is increasingly coming under intense scrutiny by governments around the world, including in the United States, Japan, South Korea, the European Union, and more, with a clear appetite from global regulators to explore requirements around issues like app store policies, app sideloading, and interoperability amid concerns about competition.