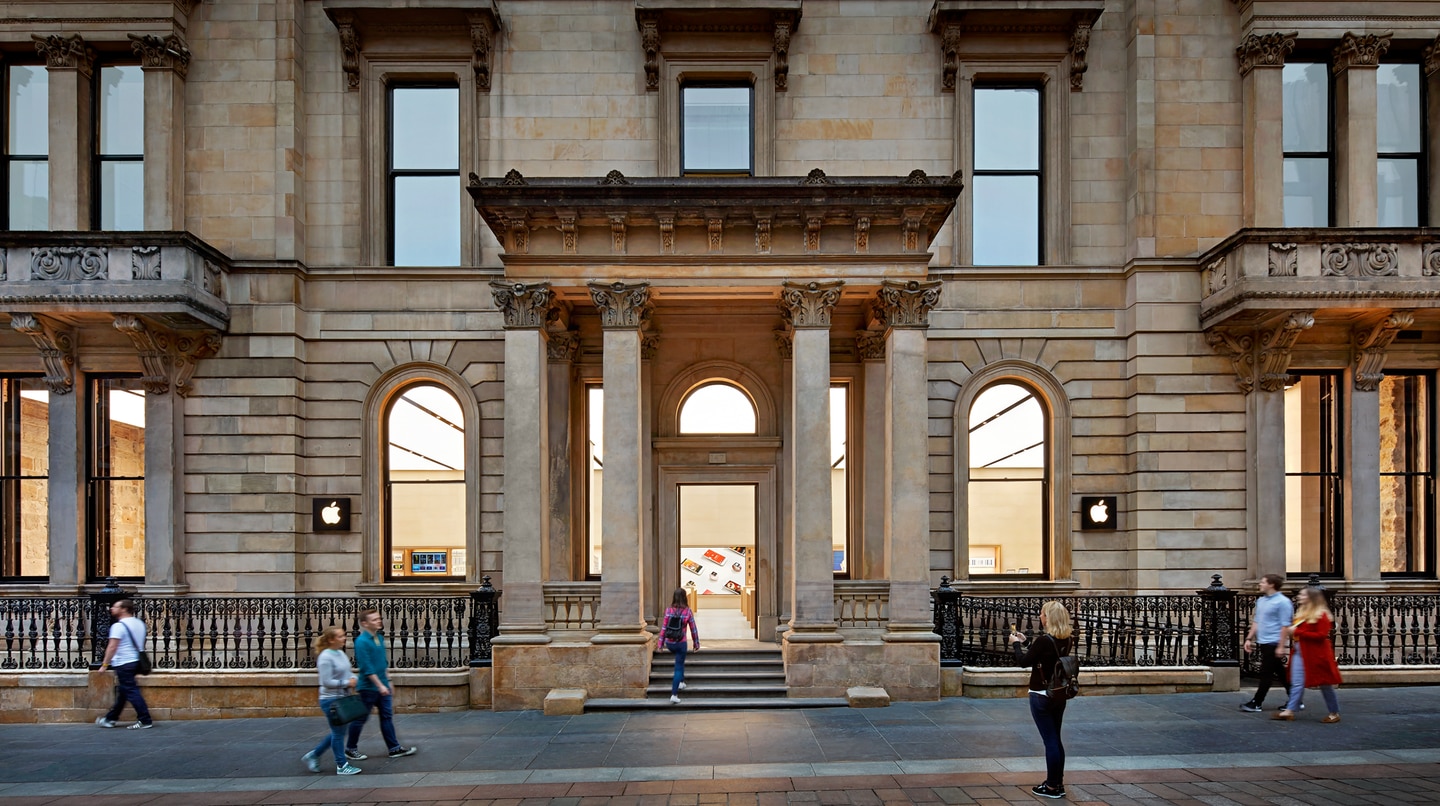 The Glasgow Times today reports that employees at Apple’s Buchanan Street store in Scotland are about to become the first branch in the United Kingdom to unionize.

Staff at Apple Glasgow are said to have filed for Voluntary Union Recognition with Apple after joining the country’s general workers union, GMB Scotland. They claim low wages, lack of pay transparency, and unfair shift patterns have pushed them to make the move.

An Apple worker, who asked to remain anonymous, told the paper: “In the UK Apple have staff forums, but these are continually shown to be ineffectual and feedback is ignored. It is a one-way conversation.

“We need our own representatives and a proper voice to change things. People are suffering with the cost-of-living crisis. We need a pay rise, pay transparency and a voice,” they added.

There has reportedly been frustration over recent changes to scheduling resulting in workers struggling to find a work-life balance. Store staff in Glasgow also said they earn around £12 ($15) an hour and will demand a pay rise should union recognition be received.

Responding to news of the move by staff at Apple Glasgow, an Apple spokesperson was quoted as saying:

“We are fortunate to have incredible retail team members and we deeply value everything they bring to Apple.

Apple has since agreed to improve working conditions for retail employees in the U.S. amid unionization efforts, but not before the company attempted to thwart employee efforts by disseminating anti-union videos.