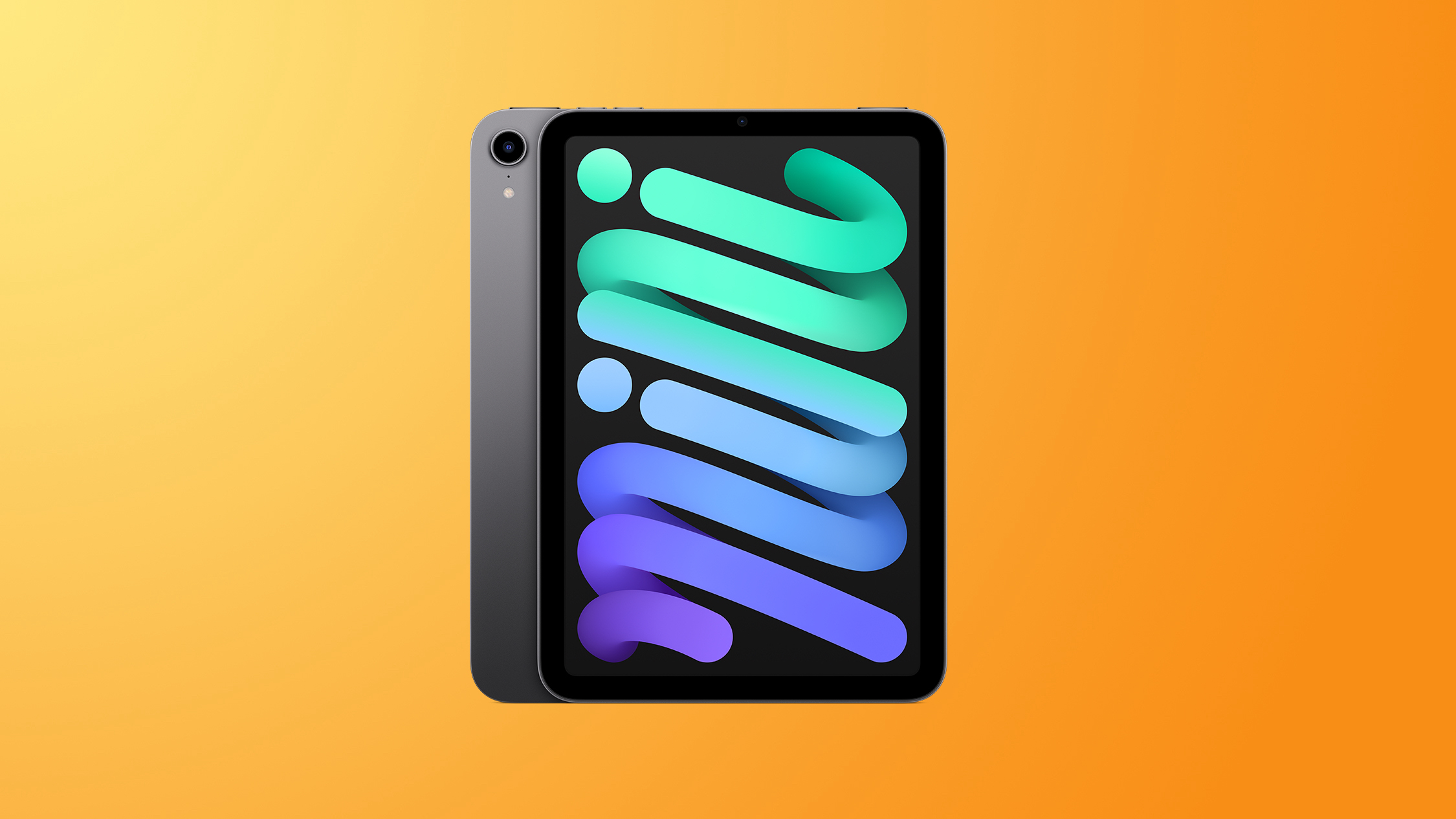 Today we’re tracking a few deals on Apple’s iPad lineup, including the 10.2-inch iPad and 8.3-inch iPad mini. The deals reach up to $90 off these tablets.

Every color of the 64GB Wi-Fi iPad mini 6 (except Starlight) is on sale for $409.00 on Amazon, down from $499.00. This price is about $10 higher than the all-time low sale on this tablet, but that sale has been rare and this is still a solid second-best offer.

You can also get the 256GB Wi-Fi iPad mini at a second-best price of $549.00 in Pink and Space Gray, down from $649.00. A few of the iPad mini tablets have slightly delayed shipping estimates, but as of writing none are longer than a week.

Additionally, the 256GB Wi-Fi model is on sale for $429.00, down from $479.00. Both Silver and Space Gray are available at this price, and in stock with delivery estimated for as soon as next week. This is an all-time low price on this version of the iPad.

For even more iPad deals, head to our full Best Deals guide for iPad. In that guide we track the best discounts online for iPad, iPad mini, iPad Air, and iPad Pro.

This article, “Deals: Amazon Offering Up to $90 Off Apple’s iPad and iPad Mini” first appeared on MacRumors.com