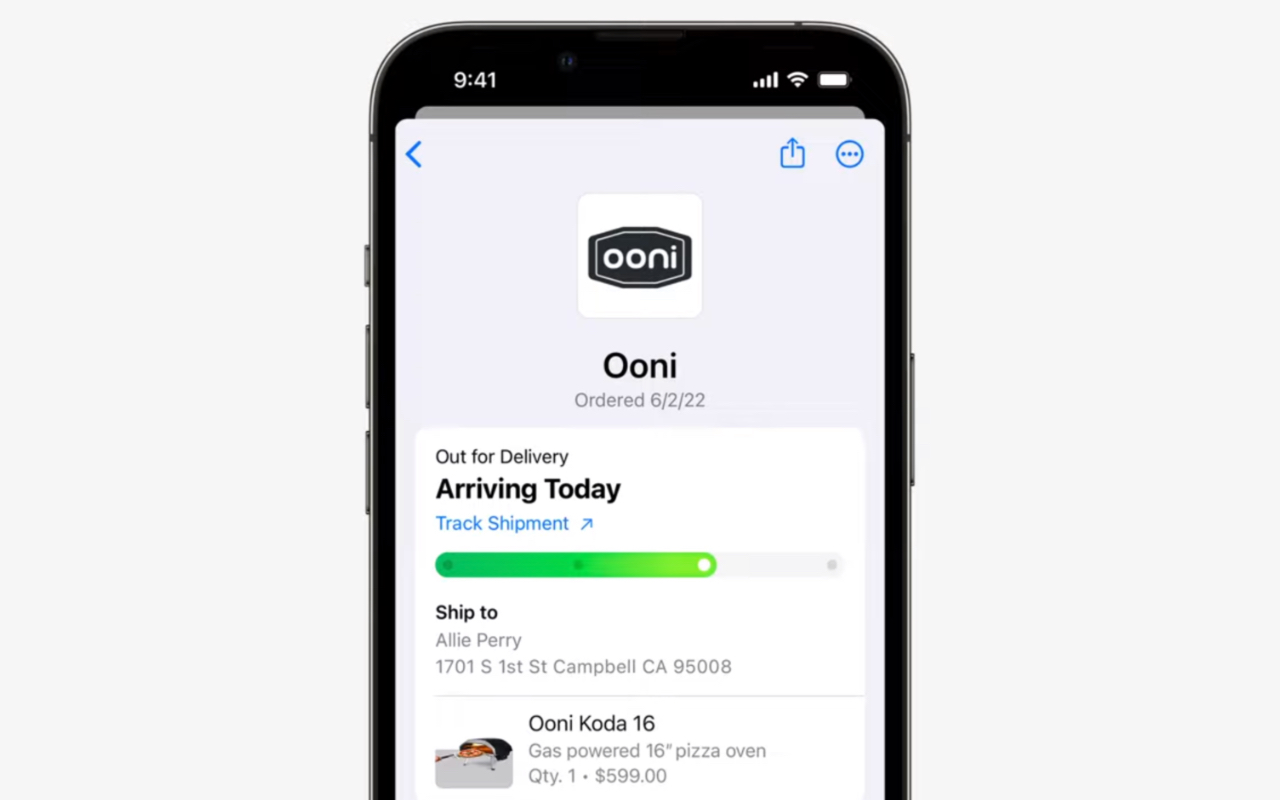 iOS 16 makes it easier for users to track orders and parcels with a built-in tracker within the Wallet app.

Previously, users would need to download a third-party app from the App Store to track their parcels. With ‌iOS 16‌, Apple is building a tracker directly within the Wallet app. The new integration with Wallet will let merchants and couriers provide users with precise tracking information and notification.

Apple says Apple Wallet order tracking will be available with millions of merchants through e-commerce platforms, starting with Shopify and expanding over time.

This article, “iOS 16 Makes it Easier to Track Packages With Built-In Order and Parcel Tracking” first appeared on MacRumors.com