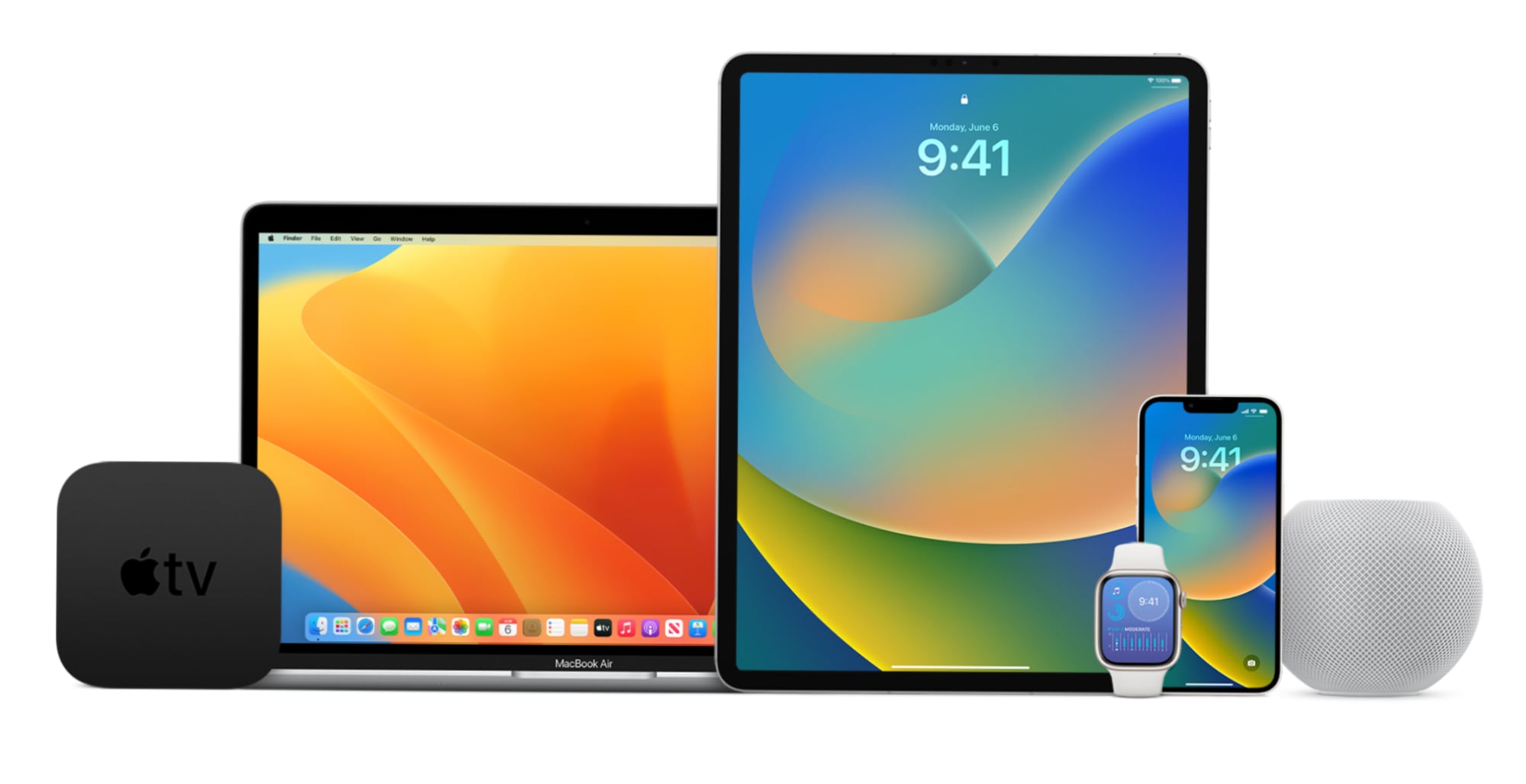 While Apple makes iOS, macOS, tvOS, and watchOS betas available to its public beta testing group, the HomePod software updates that are beta tested are limited to a select group of invite-only testers. That’s set to change with the latest round of betas, as Apple plans to let public beta testers test the HomePod 16 software.

On its Apple Beta Software Program website, Apple lists HomePod software version 16 as one of the betas that are coming to public beta testers later in the year. It is listed right alongside iOS 16, iPadOS 16, macOS Ventura, and tvOS 16.New public betas for iOS 16, iPadOS 16, macOS Ventura, tvOS 16, HomePod software version 16 and watchOS 9 are coming soon. As a member of the Apple Beta Software Program, you can take part in shaping Apple software by test-driving pre-release versions and letting us know what you think.As of right now, there is no HomePod 16 software beta available to developers, so it is possible that Apple plans to release both a developer version and a public beta version later in the summer. Apple previously said that public beta testers will get access to the betas starting in July.