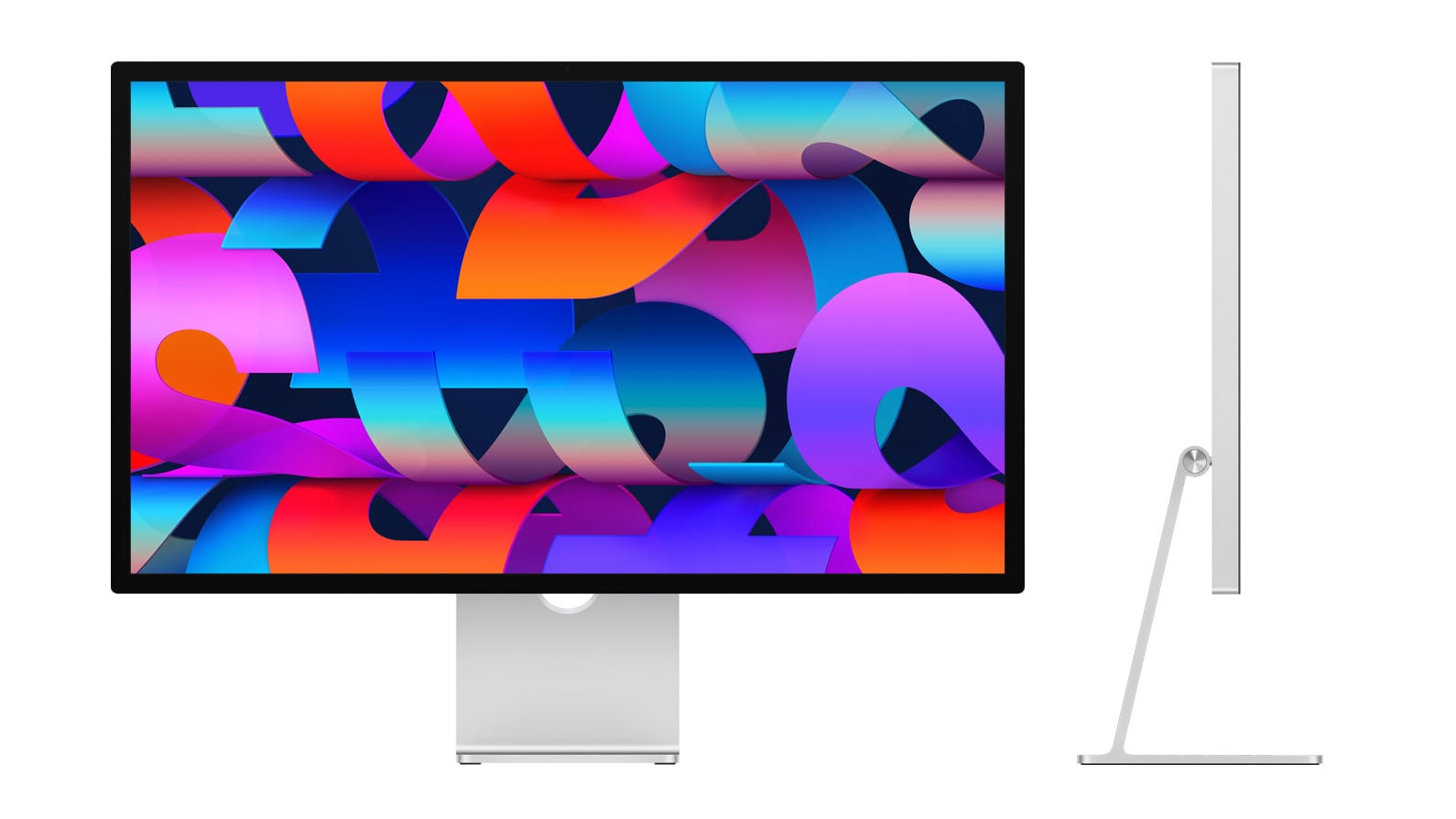 Apple today unveiled new MacBook Air and 13-inch MacBook Pro models powered by its new M2 chip, and tech specs on Apple’s website confirm that both notebooks officially support only a single external display with up to 6K resolution at 60Hz.

The previous-generation MacBook Air and 13-inch MacBook Pro models with the M1 chip also supported only a single external display, according to Apple, but it was discovered that multiple displays can be connected to these notebooks with the use of DisplayLink adapters, and this will likely remain a workaround for the new M2 Macs.

The higher-end 14-inch and 16-inch MacBook Pro models support up to two external displays with the M1 Pro chip, and up to four with the M1 Max chip.