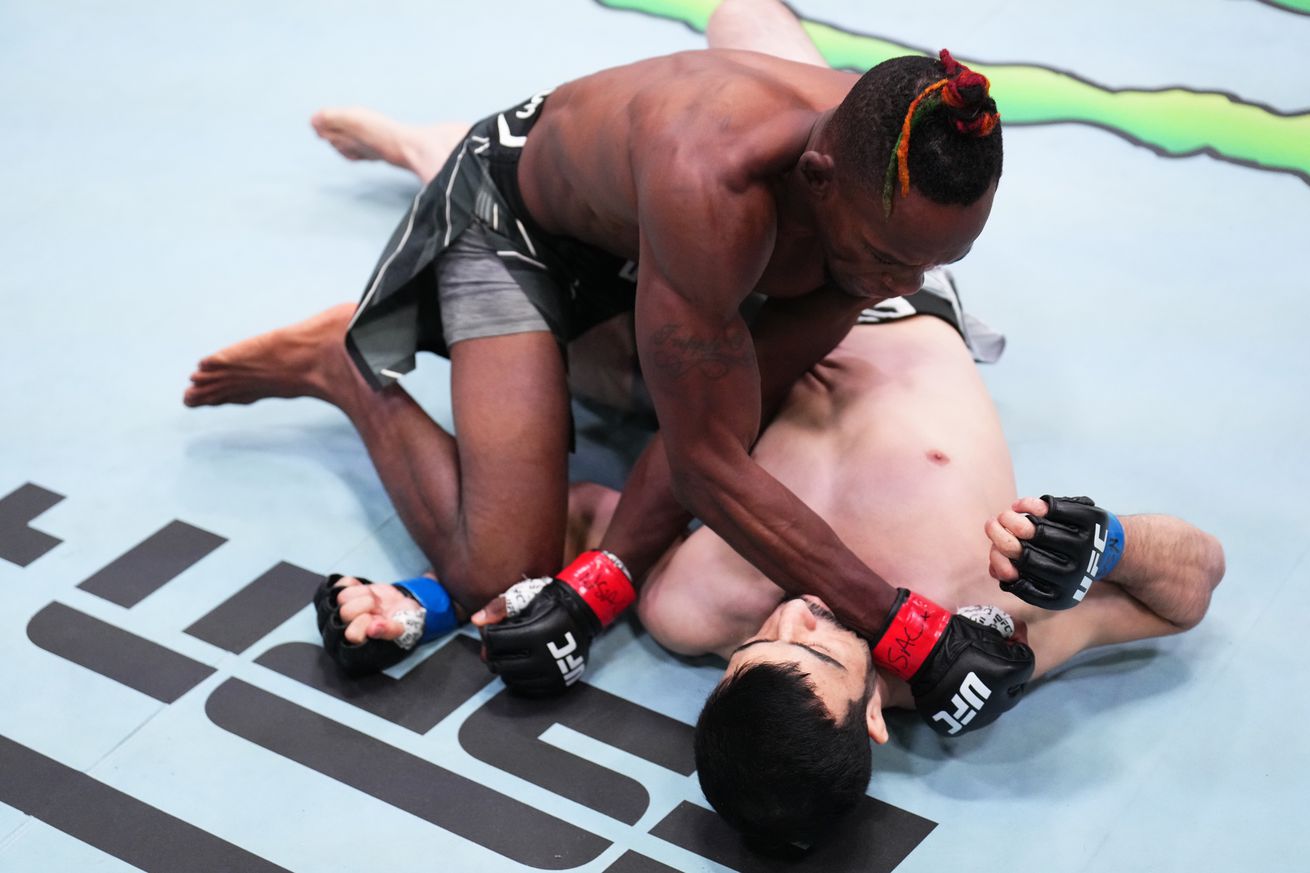 Ode Osbourne was deadly accurate with his hands at UFC Vegas 56.

“The Jamaican Sensation” only needed a nasty counter strike with an overhand right to blast Zarrukh Adashev and put him down on the canvas during an early exchange in the first round. As soon as Adashev hit the floor, Osbourne poured on a few more punches to render him unconscious, with the stoppage coming at just 1:01 into the first round.

“We prepped that — calm, patient,” Osbourne said following his win. “I haven’t been able to find my stride going from gym to gym to gym. Moving out here to Vegas really put me in a beautiful camp. It’s been good.

“I knew I was going to get him with something athletic. I knew I couldn’t be clean or precise. I had to do me and fight.”

When the fight started, Adashev was the aggressor, as he came forward flashing fast hands and quick combinations on the feet. Each time Adashev threw, Osbourne was content to step back and look for counters, which is what ultimately paid off for the knockout.

With Adashev looking for another barrage of punches, Osbourne returned fire with a perfectly timed overhand right that landed flush on the Uzbekistan native.

Adashev fell down to the canvas, with Osbourne quickly following him to land a few more shots until the referee stopped the fight.

The knockout served as a second win in a row for Osbourne, and he wasted no time calling out his next opponent by targeting another flyweight who picked up a win earlier in the night.

“Jeff Molina, where you at?” Osbourne shouted. “Let’s go.”

For his part, Molina wasted no time responding as he attempted to help make the UFC matchmakers’ job even easier.

Ode can get it 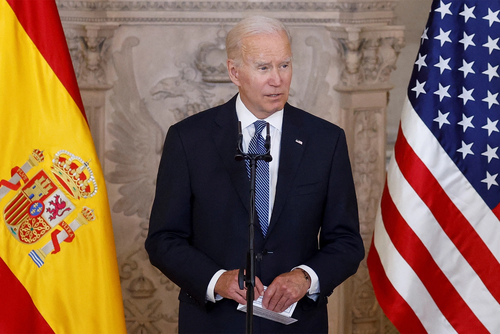 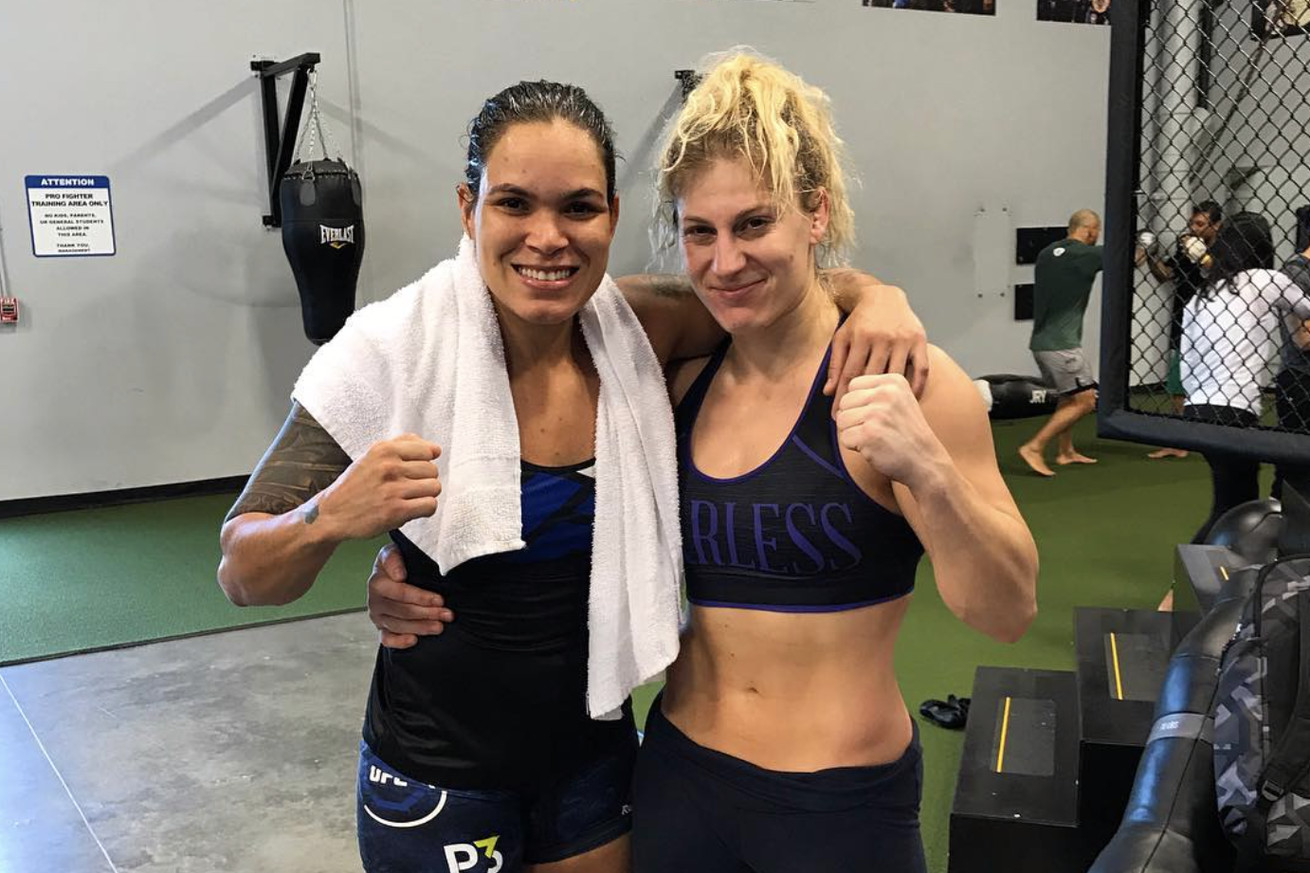 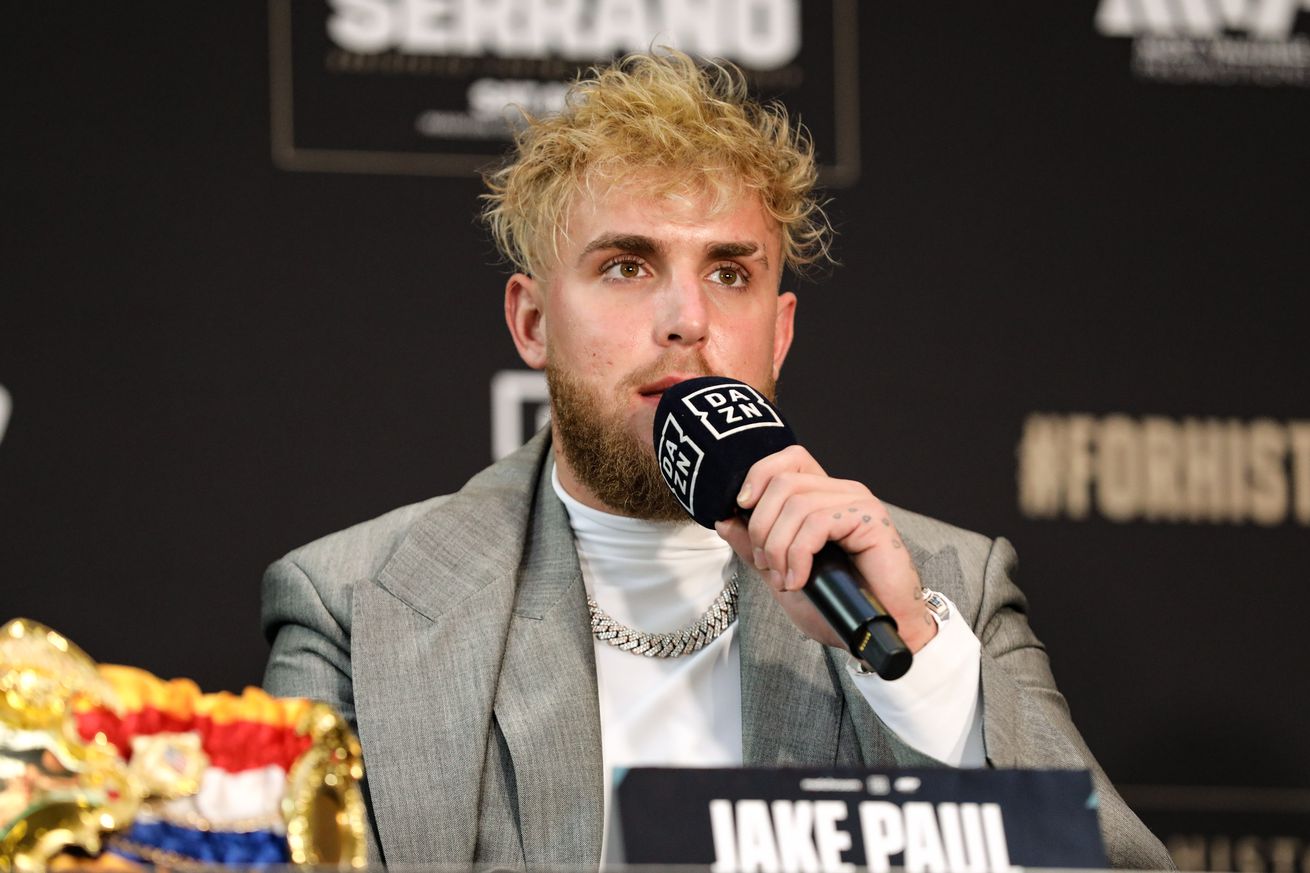 Jake Paul ready to ‘move on to the next one’ if Tommy Fury can’t resolve visa issues, takes shot at Tyson Fury 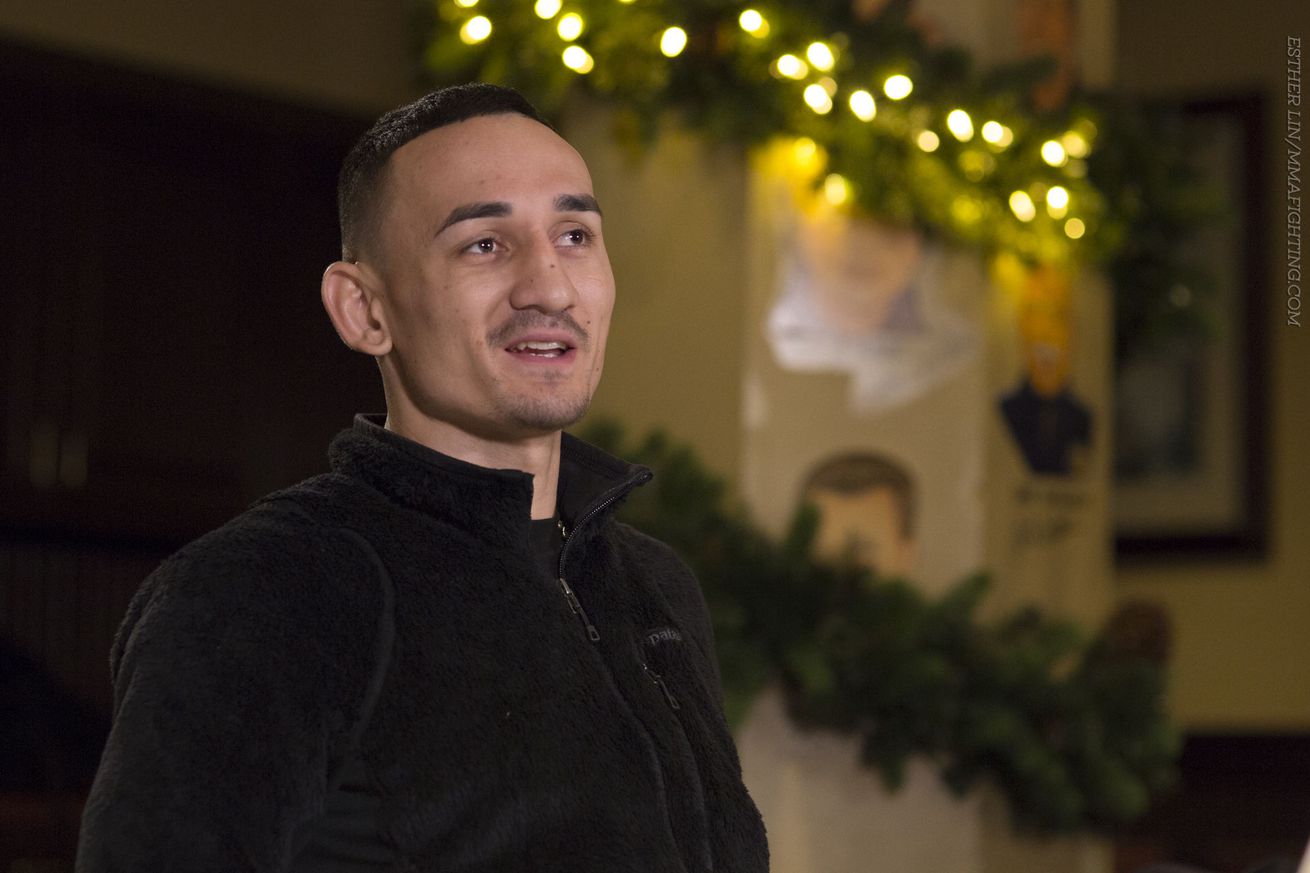 Morning Report: Max Holloway says neither he nor Alexander Volkanovski are 145 GOAT: ‘Did we forget the man Jose Aldo?’