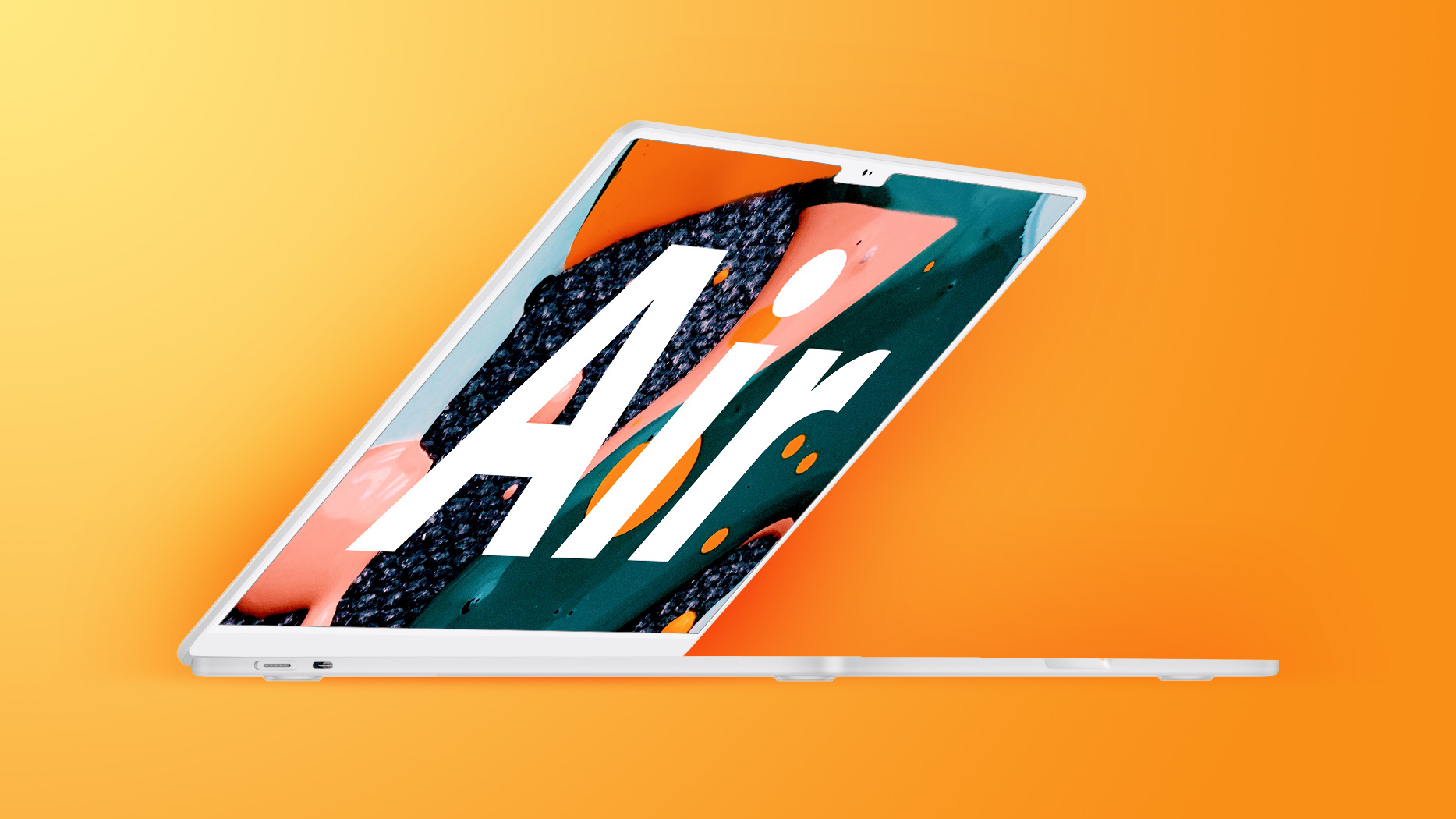 The upcoming 2022 MacBook Air is not expected to come in a range of colors similar to the 24-inch iMac, according to Bloomberg‘s Mark Gurman. In a tweet, Gurman says that the MacBook Air is likely to come in the standard space gray, silver, and gold colors, similar to prior models.

Reports of multiple color options are likely “exaggerated,” according to Gurman, who says he is not expecting much more than the typical ‌MacBook Air‌ colors, but the gold color could be more of a champagne. He also says that it will be available in his “favorite ‌iMac‌ color,” a shade of blue.

The much-reported idea of the new MacBook Air coming in a range of “several colors” is probably exaggerated. Right now it comes in space gray, silver and gold. I wouldn’t expect more than those colors (though the new gold will be more champagne like) plus my favorite iMac color. pic.twitter.com/vYl56FOikg

Rumors have indicated that the ‌MacBook Air‌ will feature off-white bezels and an off-white keyboard, drawing similarities to the 24-inch ‌iMac‌ and fueling expectations of a wider range of colors. Apple analyst Ming-Chi Kuo in March said the next ‌MacBook Air‌ would feature “more color options” but he did not provide specific details, and there have been no concrete rumors on color options.

The upcoming ‌MacBook Air‌ is expected to feature a redesigned chassis that’s similar to the MacBook Pro, doing away with the tapered design. It is not yet clear if it will have a notch, but it seems to be a possibility.

Some rumors have suggested the ‌MacBook Air‌ will have a next-generation M2 chip, but Apple analyst ‌Ming-Chi Kuo‌ believes that it will continue to use an M1 chip, with Apple instead offering the new design as the main selling point.

The ‌MacBook Air‌ could be unveiled as soon as next Monday, as Gurman has said that Apple might introduce it at the Worldwide Developers Conference. For more on what to expect from the WWDC keynote, we have a dedicated guide that outlines all of the rumors we’ve heard so far.

This article, “Gurman: MacBook Air Not Expected to Come in a Range of iMac-Like Colors” first appeared on MacRumors.com