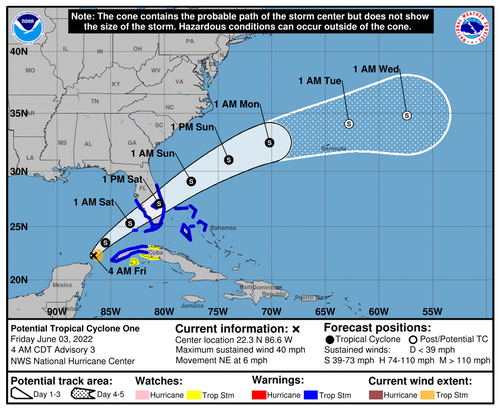 South Florida is in the crosshairs of Potential Tropical Cyclone 1 that could be upgraded to Tropical Storm Alex (the first named storm of the 2022 Hurricane Season) and bring heavy rains and flooding to the state late Friday into early Saturday.

As of 0500 ET Friday, the National Hurricane Center (NHC) posted Tropic Storm Warnings up and down South Florida’s coasts as the growing disturbance could sustain tropical-storm-force winds of 40 mph this afternoon.

“The system is expected to develop a well-defined center and become a tropical storm later today, and some slight strengthening is possible while it approaches Florida today and tonight,” National Hurricane Center Senior Hurricane Specialist Robbie Berg told Florida’s Sun-Sentinel.

Potential Tropical Cyclone 1 is about 125 miles north of Cozumel, Mexico, and 420 miles southwest of Fort Myers, with maximum sustained winds of 35 mph, moving northeast at six mph. The NHC will declare a tropical storm once the disturbance maintains winds over 40 mph.

“This general motion with an increase in forward speed is expected to begin later today and continue through Sunday.

“On the forecast track, the system is forecast to move across the southeastern Gulf of Mexico through tonight, across the southern and central portions of the Florida Peninsula on Saturday, and then over the southwestern Atlantic north of the northwestern Bahamas Saturday afternoon through Sunday,” Berg said.

NHC expects the tropical storm to reach a maximum sustained wind speed of 50 mph after traversing South Florida into the Atlantic Ocean late Saturday into Sunday. 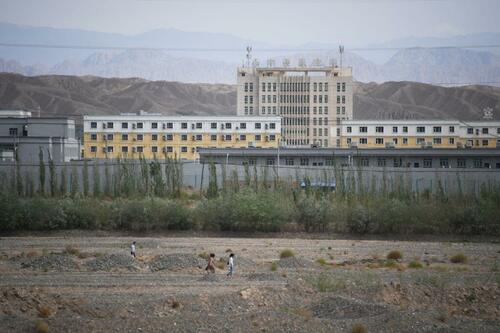 33 Problems With Media In One Chart 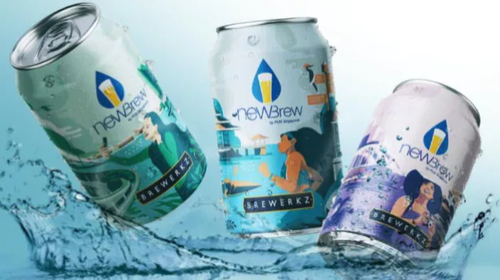 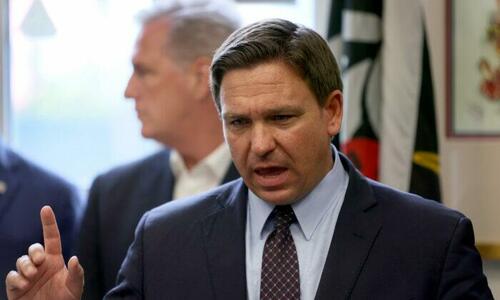 2022.07.03 2
Visualizing A Decade Of Population Growth And Decline In US Counties 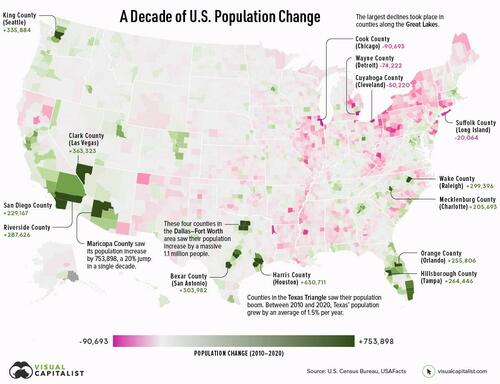 Visualizing A Decade Of Population Growth And Decline In US Counties 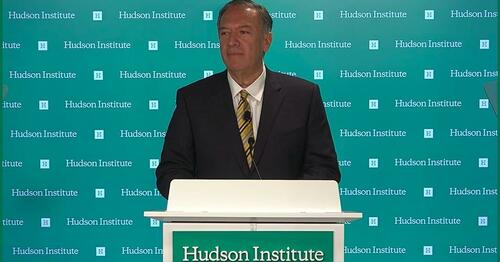