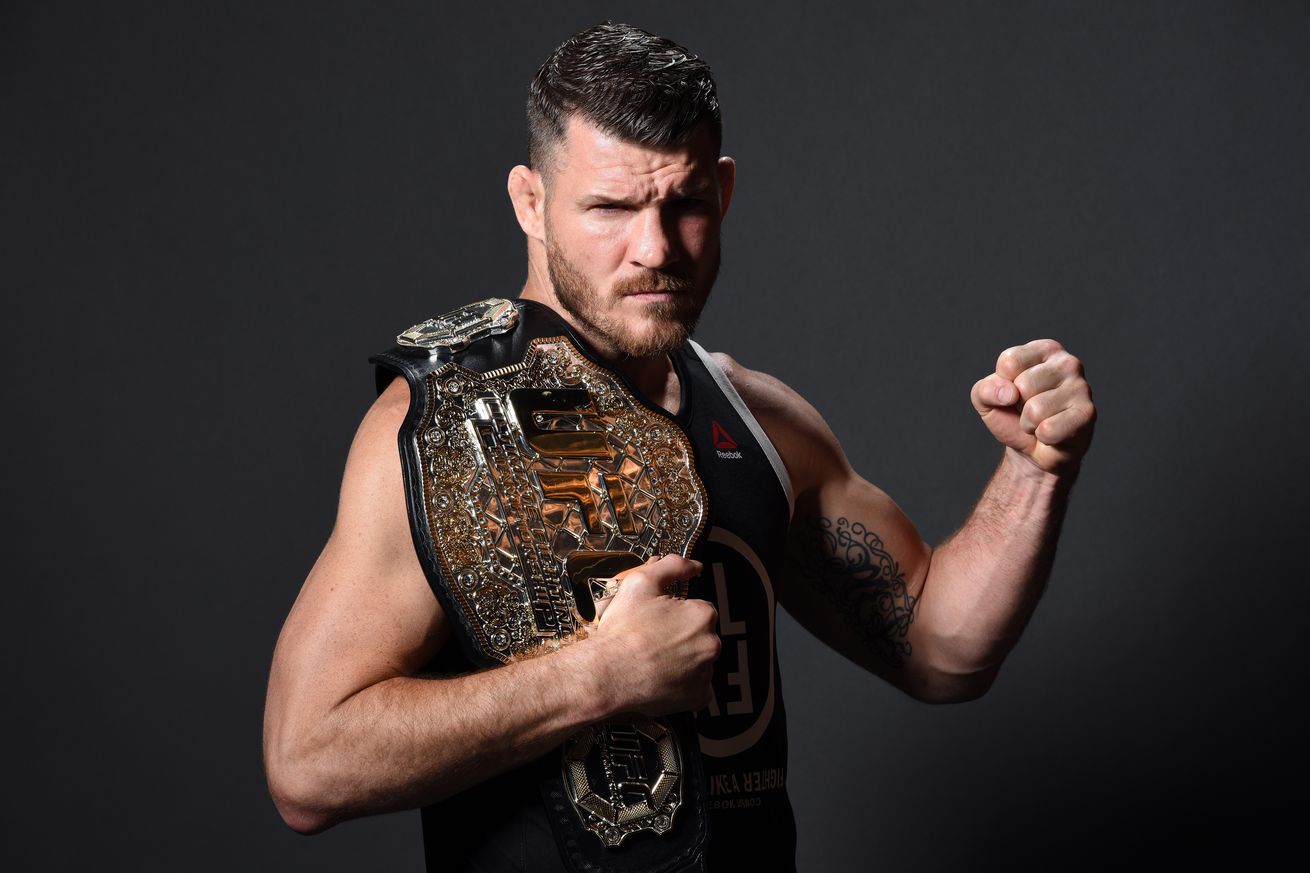 DAMN! They Were Good is podcast where we celebrate the careers of some of our favorite fighters ever. This episode, Jed Meshew is joined by Shaun Al-Shatti and Chuck Mindenhall to discuss a man with one of the most remarkable careers in the history of MMA: Michael Bisping.

After a career full of setbacks, Bisping authored an unbelievable late-career run that saw him finally win the UFC middleweight title with one of the biggest upsets ever, knocking out Luke Rockhold at UFC 199 and changing the narrative of Bisping’s entire career. The crew discusses that win, the unbelievable resilience Bisping showed in staying the course, and how INSANE it was that Michael Bisping won a UFC title with only one functioning eye.

New episodes of the DAMN! They Were Good podcast will come out every other Thursday and are available on Apple Podcasts, Google Podcasts, Spotify, Stitcher, and wherever else you find your favorite podcasts. This week’s episode can be heard below.

In case you missed it, in our debut episode we looked back at the violent career of the one and only, “The Natural Born Killer,” Carlos Condit. 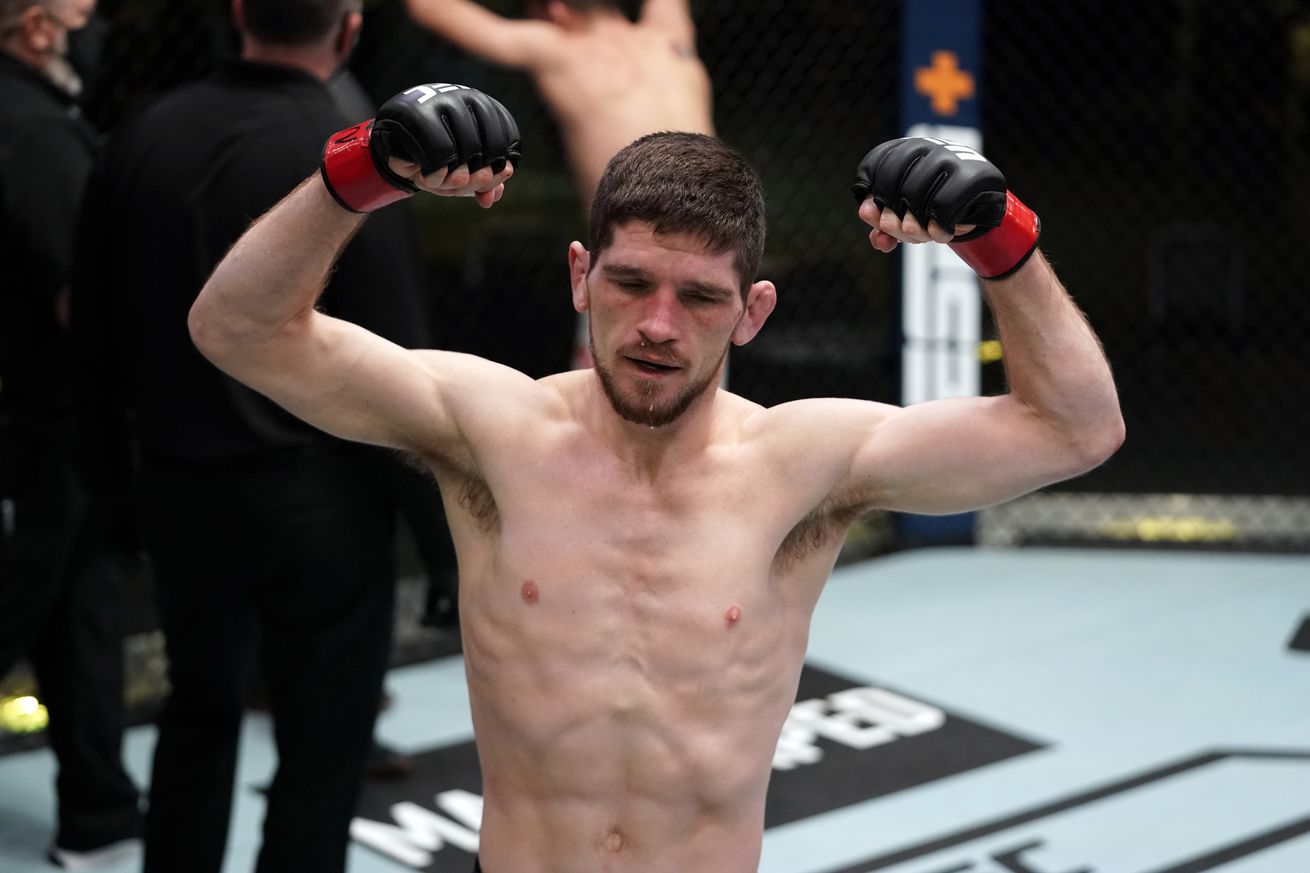 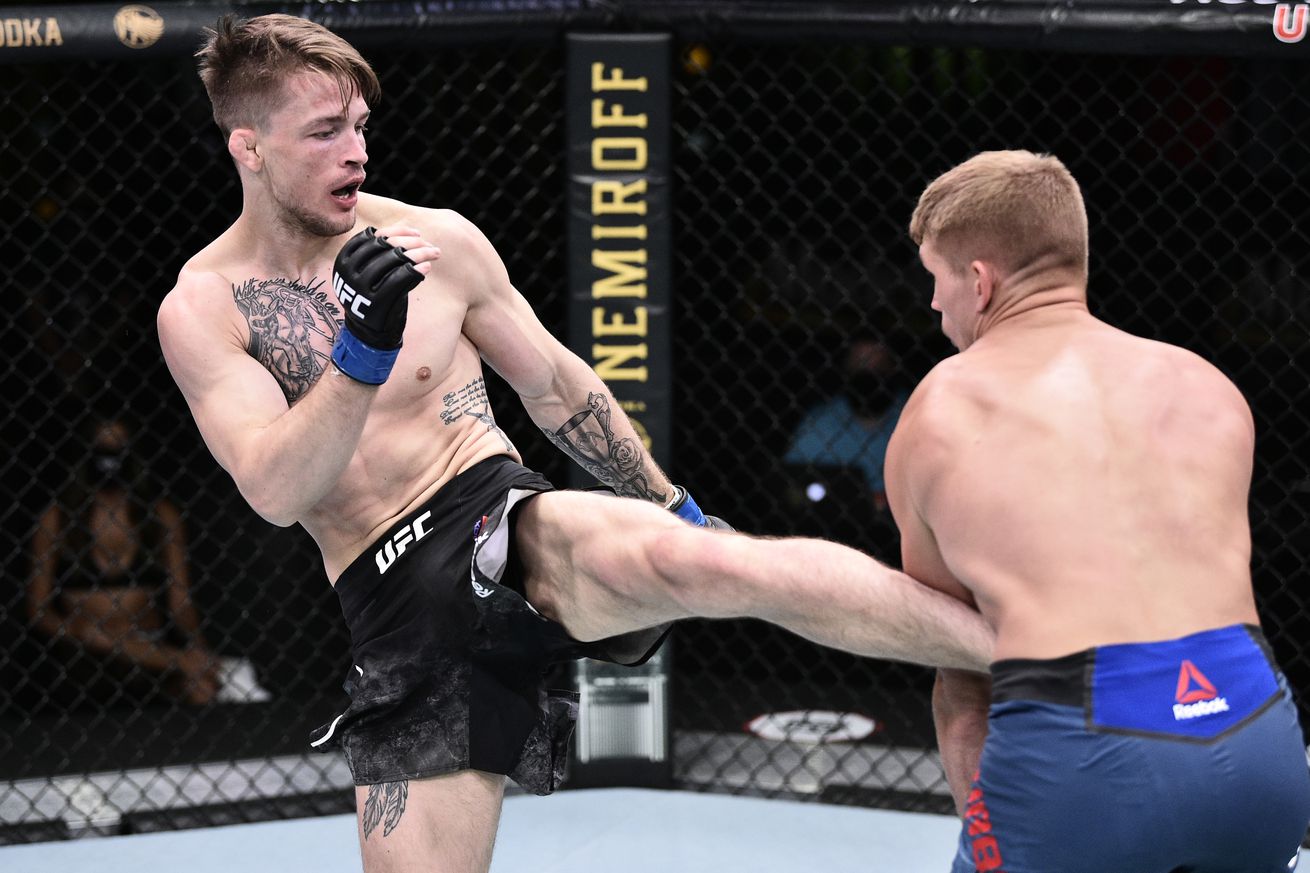 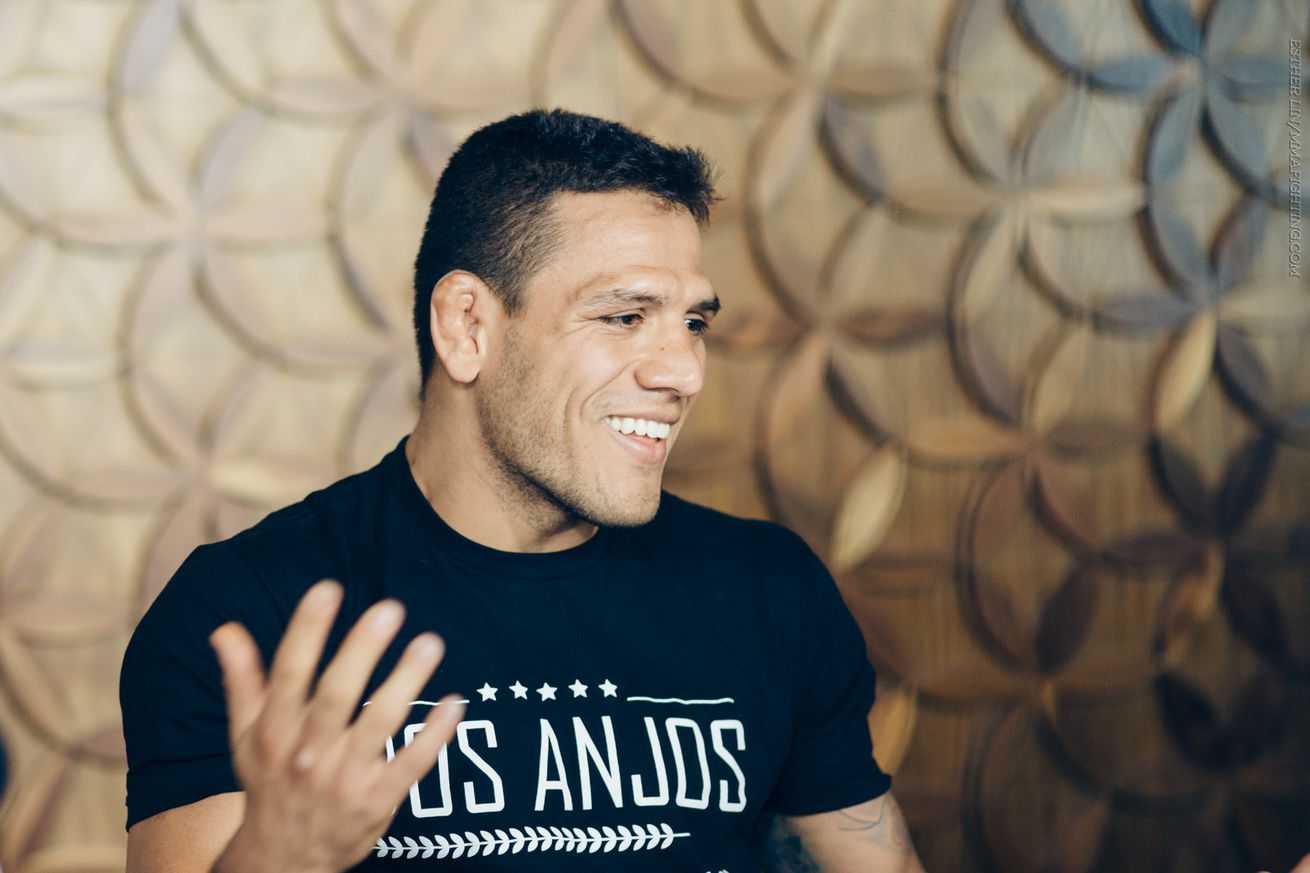