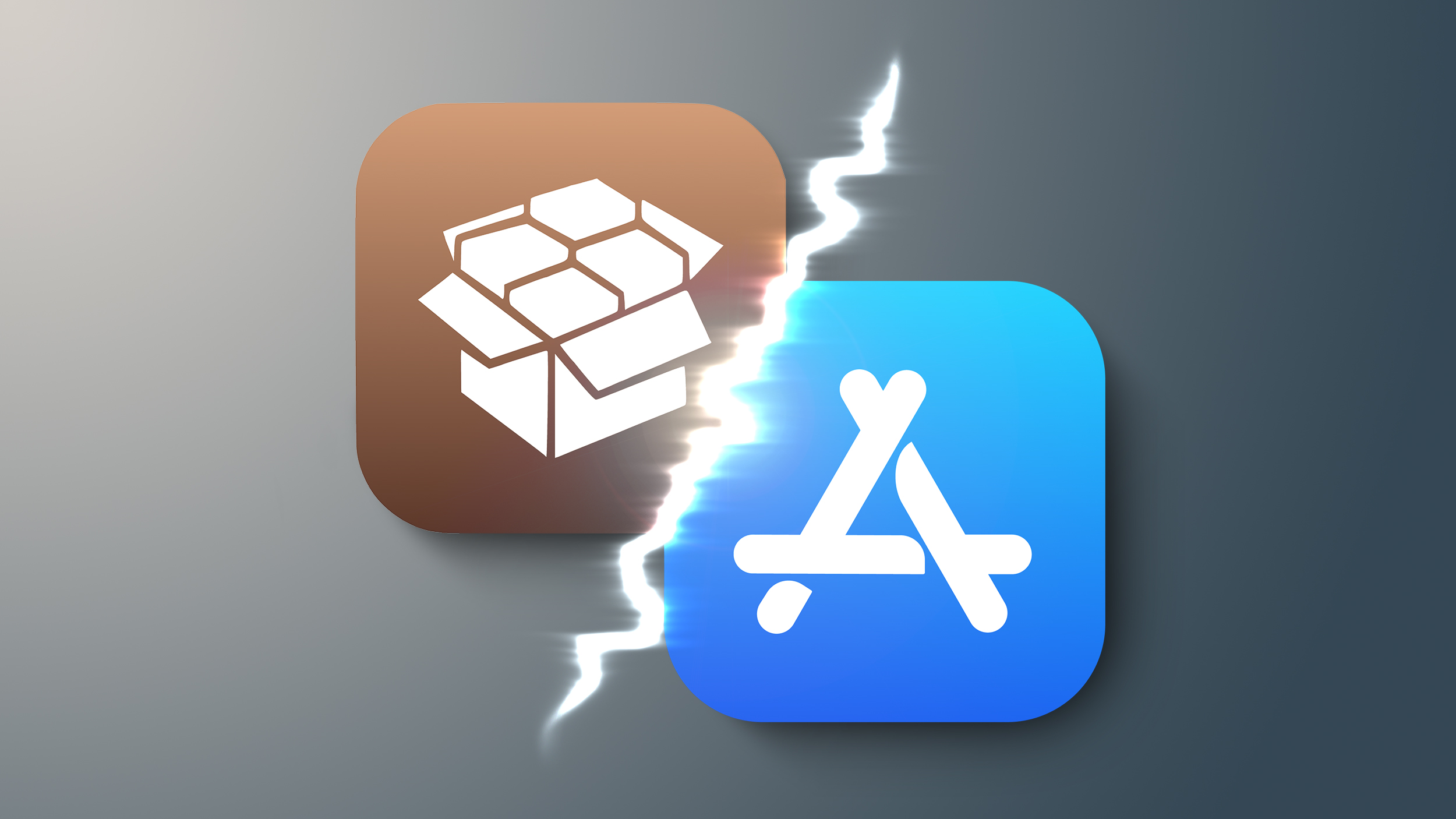 Apple has lost a bid to dismiss an antitrust lawsuit filed against it by Jay Freeman, creator of an alternative App Store known as Cydia for “jailbroken” iPhones and iPads.

Freeman sued Apple in late 2020, alleging that Apple has an illegal monopoly over iOS app distribution through the ‌App Store‌. His complaint also alleged that Apple has “consistently tried to snuff out alternative app stores” such as Cydia.

Apple in January 2022 had its motion to dismiss the lawsuit granted by U.S. district judge Yvonne Gonzalez Rogers, who agreed with the company that the claims in the first lawsuit were outside the statute of limitations. However, the judge allowed Freeman to bring a new complaint, which has now been accepted, according to Reuters.

Freeman’s lawyers argued in the amended lawsuit that Apple’s technology updates between 2018 and 2021 were “overt” acts that harmed iOS app distributors such as Cydia. The changes that Apple implemented in iOS are described as “more aggressive” and designed to prevent Cydia and other alternative app stores from providing “useable” apps for iPhones.

Commenting on the lawsuit, Judge Gonzalez Rogers said: “to the extent plaintiff’s claims rely on Apple’s technological updates to exclude Cydia from being able to operate altogether, those claims are timely.”

According to the report, the lawsuit “seeks to open the markets for iOS app distribution and iOS app payment processing to those who wish to compete fairly with Apple, and to recover the enormous damages Apple caused Cydia.”

Gonzalez Rogers has directed Apple to respond by mid-June to Freeman’s complaint.

Cydia launched in early 2008, months before the ‌App Store‌ debuted. The app allows users who jailbreak their iPhone, iPad, or iPod touch to install apps outside of the ‌App Store‌, as well as themes and tweaks that customize the look and functionality of iOS.

In filing the original lawsuit, Freeman joined a growing number of developers who have sued Apple for alleged anticompetitive behavior, including Fortnite creator Epic Games. Gonzalez Rogers is the same judge who largely ruled for Apple last year in Epic’s case, which is now pending in the San Francisco-based 9th U.S. Circuit Court of Appeals.