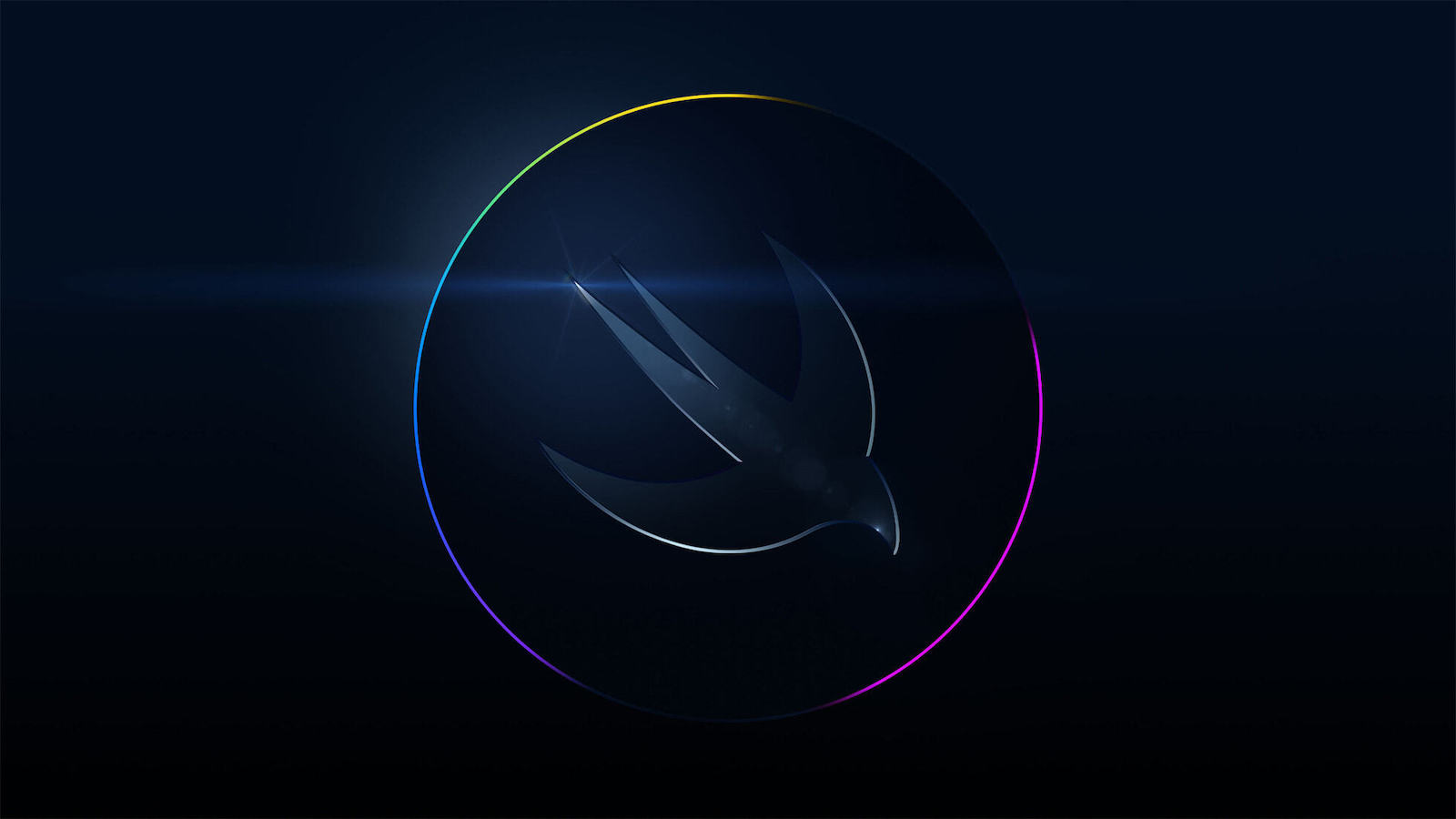 Ahead of WWDC kicking off in a little over one week, interesting trademark filing details for “realityOS,” the name for Apple’s upcoming AR/VR headset operating system, have been resurfaced online, offering a clue as to what Apple may have in store to share at this year’s conference.

The two separate trademark filings (1, 2) were resurfaced by Parker Ortolani on Twitter, who notes that while both were initially submitted on December 8, 2021, more interestingly, they’re both listed with foreign filing date deadlines of June 8, 2022, just two days after Apple’s main WWDC keynote. Another filing on the USPTO website lists a foreign filing date deadline of June 9, 2022.

The filings themselves are not labeled or marked as Apple trademarks, but several hints indicate the Cupertino tech giant owns them. The filings are under a company that goes by the name of “Realityo Systems LLC,” and as noted by Parker, the corporate location used by this company is the same address Apple has used in past years to hold onto macOS California release names ahead of launch.

“realityOS” was accidentally referenced by Apple in App Store update logs earlier this year, confirming its existence in some capacity. rOS, short for realityOS, was first reported by Bloomberg in 2017 with the internal codename “Oak.”

realityOS will first run on a high-end, niche AR/VR headset Apple is planning to announce this year or early next year, according to Bloomberg. Apple recently previewed its mixed reality headset to its board, implying that the product is nearing completion.

The headset will feature two 4K micro-OLED displays, 15 camera modules, powerful processors equivalent to the M-series chips, eye tracking capabilities, hand gesture support, spatial audio, and other features. When it launches, the headset is expected to cost somewhere around $3,000.

Rumors have been quiet on whether or not Apple plans to announce hardware at WWDC this year, but the dates of the trademark filings hint that Apple may have more to share about its vision for the future of AR/VR. For the first time since September 2019, Apple is also inviting select members of the press and has invited developers from the ‌App Store‌ community to attend a special event at Apple Park on June 6.