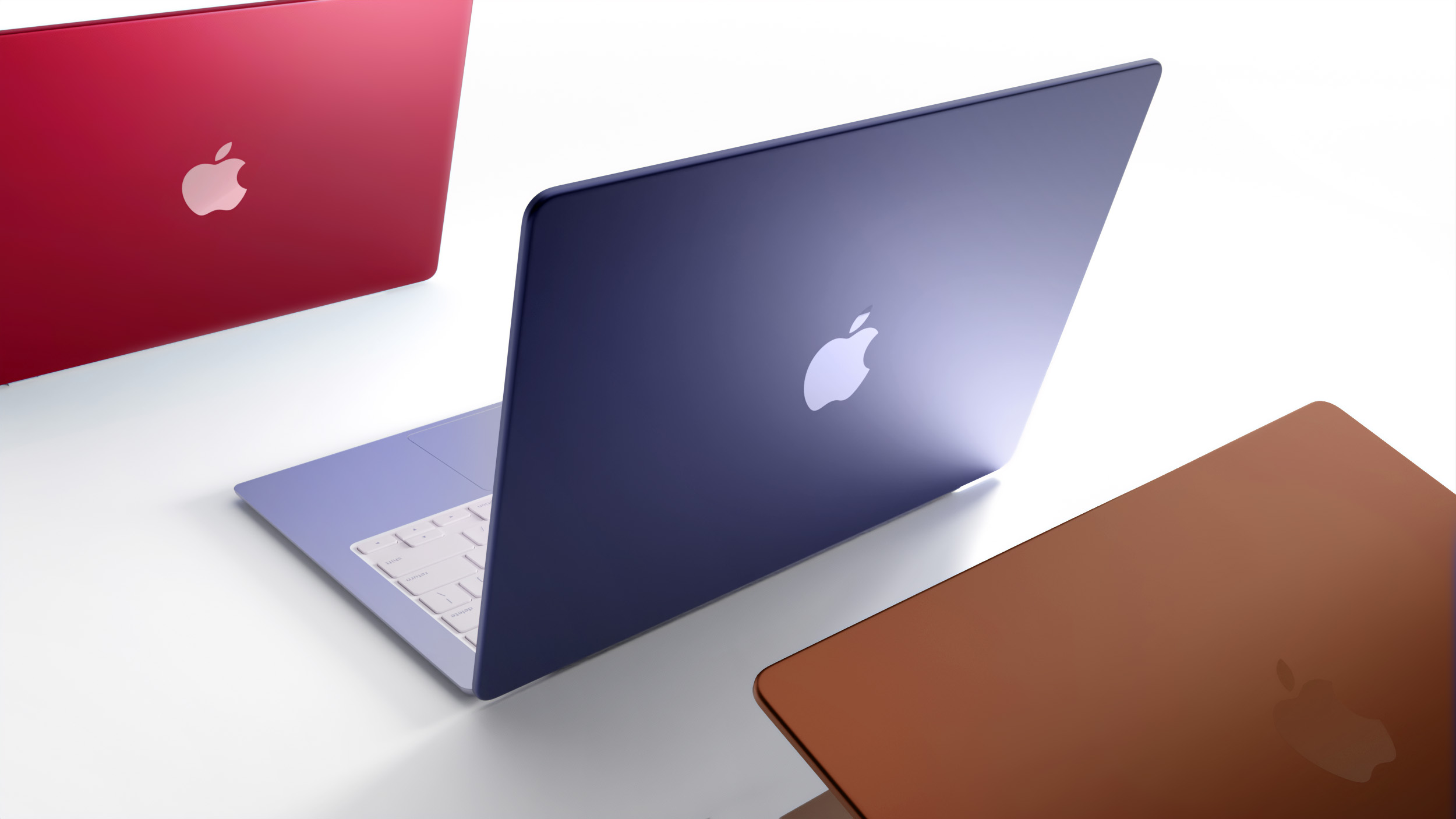 Apple may unveil new Mac hardware at WWDC this year, with the redesigned MacBook Air being the most likely potential hardware announcement, according to Bloomberg‘s Mark Gurman.

Signs of “realityOS,” the long-rumored operating system believed to run on Apple’s mixed-reality headset, were spotted in Apple source code earlier this year and there has been growing enthusiasm about Apple’s AR and VR project finally “approaching liftoff” for launch this year. Rumors of Apple announcing its headset sooner rather than later were stoked earlier today when a trademark for “realityOS” surfaced, with a foreign filing date deadline of June 8, 2022, just two days after the main WWDC keynote. Despite these rumors, Gurman is wary of “a full-blown” announcement of Apple’s headset at WWDC:In terms of new hardware… though Apple’s upcoming mixed-reality headset is full steam ahead — underscored by the recent demonstration of the device to the company’s board — I’d be wary of expecting a full-blown presentation for developers and consumers next week.Gurman previously reported that the launch of the headset will likely be delayed until 2023 following a plethora of development problems, including issues with overheating from at least one chip on par with the M1 Pro, as well as camera and software challenges.

Mac-related announcements are reportedly more likely at WWDC this year, should Apple unveil any new hardware, according to Gurman. He believes that Apple planned to launch a new MacBook Air model with the M2 chip at WWDC this year, but supply chain issues seem to have complicated the timeline:If there’s any hardware at WWDC, it will likely be on the Mac side. The company has been aiming to launch the next MacBook Air with M2 chips at the conference. The recent supply chain crunch due to Covid-related closures in China has complicated that, but developers say that Apple employees are increasingly using next-generation MacBook Airs with their apps. That’s a sign that the new Mac is close.Beyond any potential hardware announcements, major new software updates for Apple’s devices, including iOS 16, iPadOS 16, watchOS 9, tvOS 16, and macOS 13, are expected to be previewed at WWDC on Monday, June 6.